The OSCE Special Monitoring Mission (SMM) to Ukraine confirms that an incident involving small arms fire took place in the vicinity of Kominternove at 11:20 local time on Sunday, December 27. 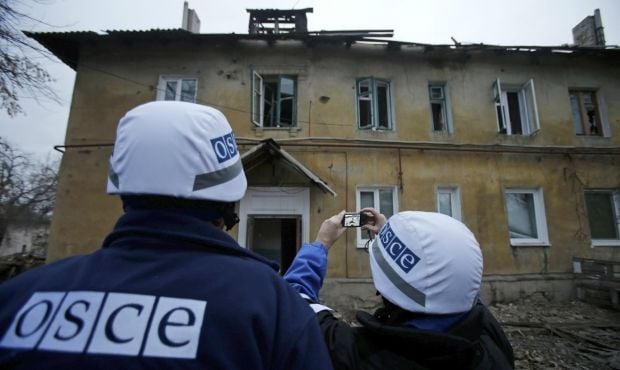 "No SMM member has been injured, and the OSCE vehicles suffered no damage," the OSCE SMM wrote on Facebook on Sunday evening.

The SMM team had to evacuate from the area immediately after the incident, returning to its base in the militant-controlled city of Donetsk.

The OSCE SMM said that details would follow in a spot report due to be published later on Sunday.