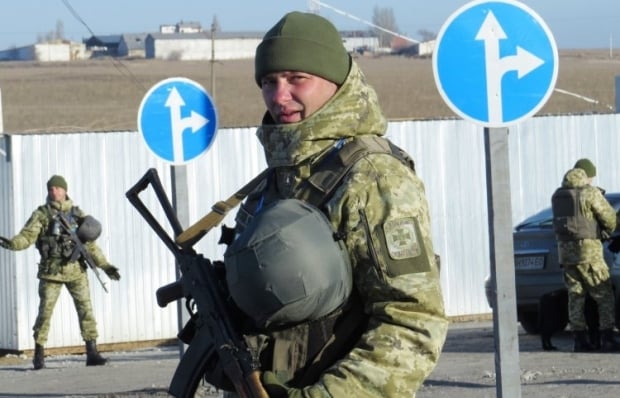 As UNIAN reported earlier, the combined Russian-separatist forces attacked Ukrainian army positions in eastern Ukraine more than 60 times in the past 24 hours.