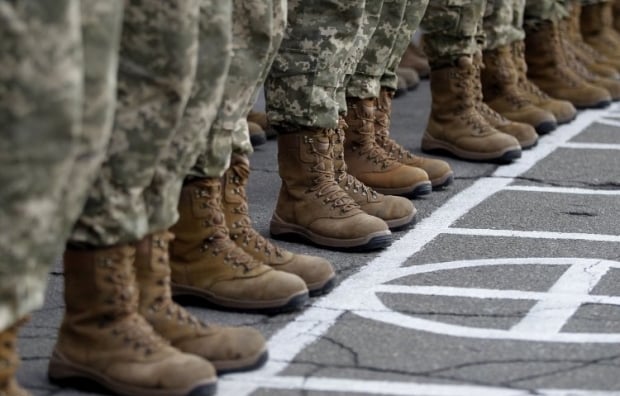 "Over the last day, we haven't lost any Ukrainian soldiers, but one was injured as a result of military clashes," Lysenko said.

As UNIAN reported earlier, the combined Russian-separatist forces increased the number of attacks on Ukrainian army positions in eastern Ukraine, therefore the Ukrainian military were forced to open fire in response in some cases.