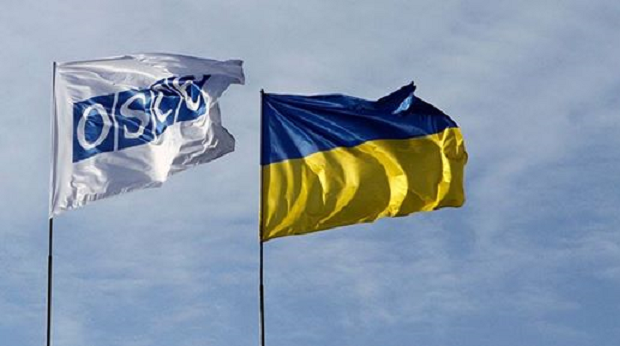 The OSCE has been informed about banned weapons, killed locals and hostages in occupied Donbas / Photo from Facebook.com/oscesmmu

In particular, Donbas militants have tanks, self-propelled artillery systems, and 122mm Grad multiple rocket launchers in the towns of Krasny Luch and Pervomaisk, both in Luhansk region, and the militant-controlled city of Donetsk, the source said.

The intelligence department also reported that members of the so-called State Security Ministry of the self-proclaimed Donetsk People's Republic (DPR) on January 29 conducted an operation to disarm the Troy special purpose militant unit and detained 24 fighters of the said unit. Four captive women aged between 24 and 30 who had illegally been held hostage for a long period of time were found at the Troy unit's base camp.

What is more, two local residents were shot dead when the so-called "law enforcement officers" used small arms in public places in temporarily occupied territory in Donbas. The command of the militants' 1st Army Corps has been taking measures to conceal the crimes, the Ukrainian intelligence service said.