Death toll from Maryinka land mine blast grows to 4 (Photo) 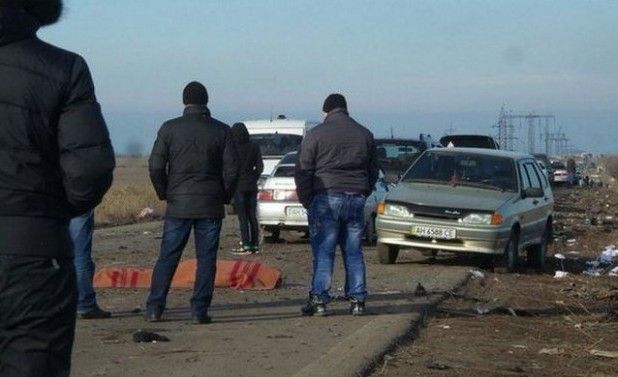 "According to an update as of 11:00 local time [on Wednesday], three people were killed in the blast immediately, and another man – a resident of the town of Makiyivka – was wounded. He was rushed to a municipal hospital in the town of Kurakhove, where he died of wounds," the press service said.

As UNIAN reported earlier, at 07:56 local time on Wednesday, a civilian Volkswagen Transporter van with five people in was heading from the militant-held city of Donetsk to the town of Maryinka in the so-called 'grey zone' and hit a land mine about 600 meters from the checkpoint while bypassing a queue. The driver ignored land mine warning signs and tried to drive off to the roadside, where the minibus hit the land mine.

Criminal proceedings under Part 2 of Article 115 of the Criminal Code of Ukraine (intentional homicide) were launched on this fact. 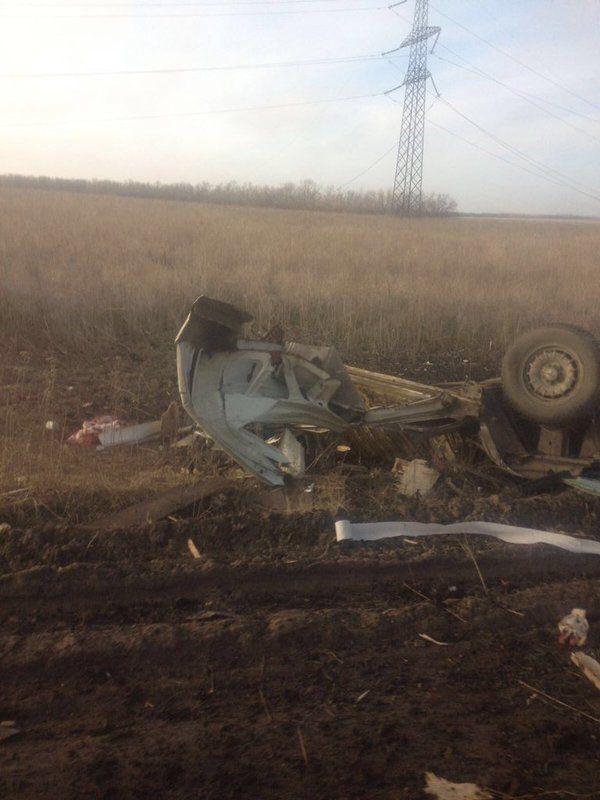 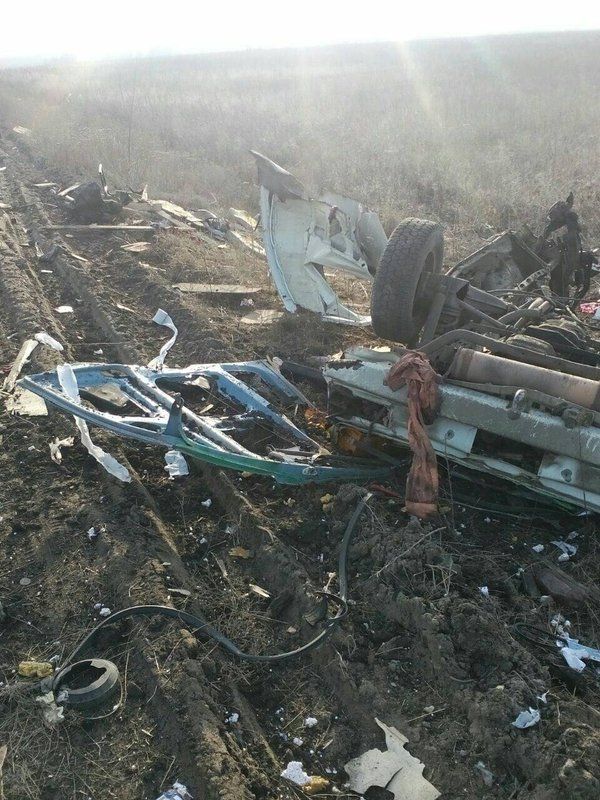 twitter.com/HromadskeRadio
If you see a spelling error on our site, select it and press Ctrl+Enter