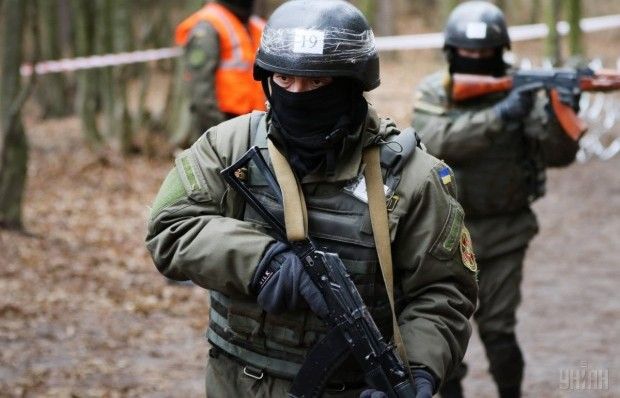 "In the last day, we lost one Ukrainian soldier, and another three were injured as a result of military clashes," he said.

According to Motuzianyk, the military were injured in a booby-trap blast near the village of Pisky, where one soldier was killed and another two were wounded. In addition, another soldier was wounded near the town of Maryinka.