The combined Russian-separatist forces attacked Ukrainian army positions in eastern Ukraine 44 times in the past 24 hours, including 38 times in the Donetsk sector, five times in the Mariupol sector and once in the Luhansk sector, the press center of the Anti-Terrorist Operation (ATO) reported on Monday. 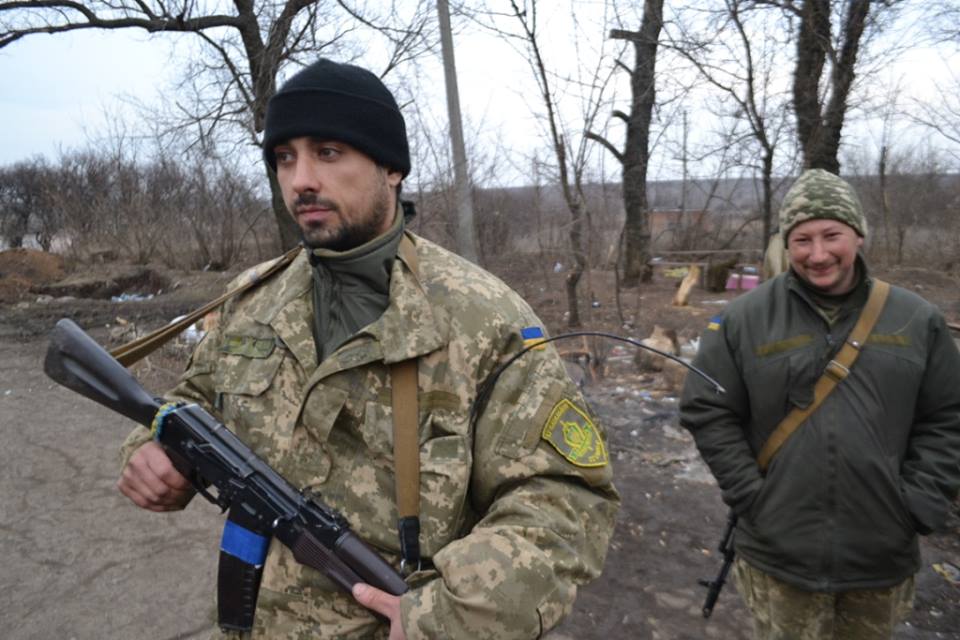 "The militants fired mortars of various calibers 20 times on our positions along the entire demarcation line. Nine attacks were carried out near the town of Avdiyivka where the Russian-backed mercenaries fired 122mm powerful artillery systems four times, having launched 18 missiles. The situation was tense near the Svitlodarsk bridgehead, where the militants fired 82mm and 120mm mortars on our soldiers near the village of Zaitseve, as well as large-caliber machine guns and rocket-propelled grenades near the villages of Troyitske and Mayorsk," the report says.

The Russian-backed mercenaries also fired an 82mm mortar on ATO forces near the village of Novotoshkivske in Luhansk region.

"The intensity of shelling decreased at midnight. The militants fired grenade launchers of different systems twice on the Ukrainian positions near Maryinka and Novotroyitske," the report reads.