Anti-Terrorist Operation (ATO) participant status has been granted to 127,133 soldiers of the Ukrainian armed forces, spokesman for the Defense Ministry Colonel Oleksiy Chernobay said on Tuesday, according to an UNIAN correspondent. 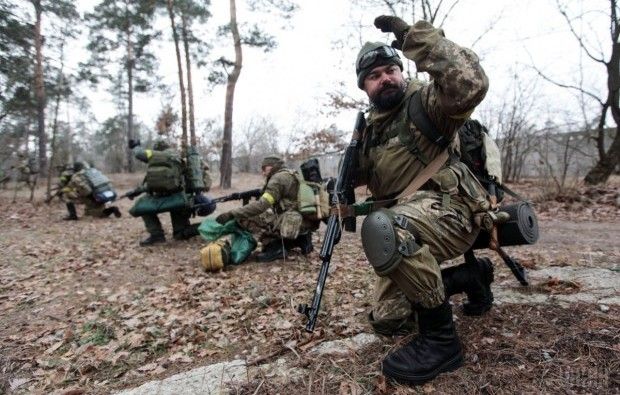 "The Defense Ministry's commission for considering citizens entitled to status of a participant in military operations granted ATO participant status to more than 300 soldiers and armed forces personnel last week," he said.

"As of today, ATO participant status has been granted to 127,133 soldiers and military personnel," Chernobay said.