The Ukrainian intelligence has found out that Major General of the Russian Armed Forces Stepan Yaroshchuk is directly responsible for the combat use of the missile troops in the occupied territories of Donbas, as well as shelling of the Ukrainian troops and civilians, according to the Main Intelligence Directorate of the Ukrainian Defense Ministry. 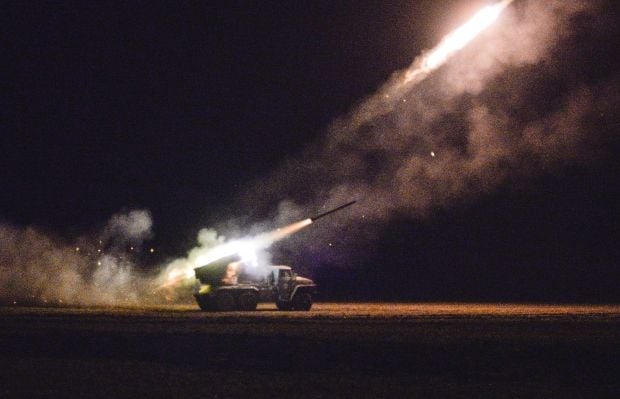 "It is established that Major General of the Russian Armed Forces Stepan Yaroshchuk is the head of the missile troops and artillery of the Southern Military District (Rostov-on-Don, Russia). Since the beginning of the Russian military aggression against Ukraine, Yaroshchuk has been directly responsible for the combat use of the missile troops and artillery in the temporarily occupied territories of Donbas, as well as for the shelling of the Ukrainian Armed Forces, civilians and infrastructure from the territory of Russia," the report says.

It is also noted that Yaroshchuk regularly and illegally crosses the Russian-Ukrainian border in order to perform criminal orders of the military and political leadership of the Russian Federation. 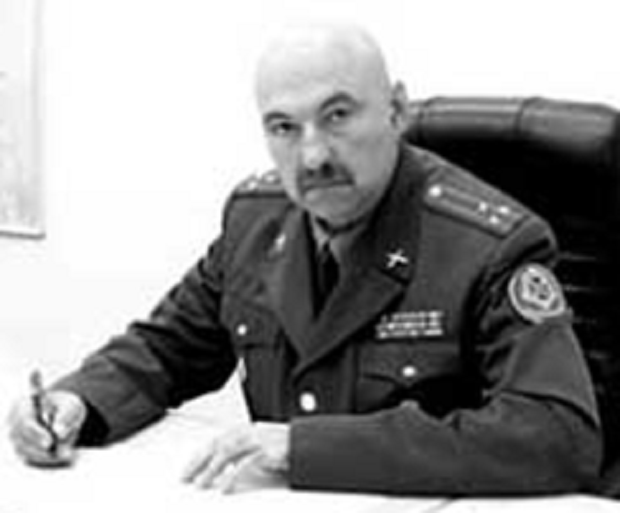 gur.mil.gov.ua
If you see a spelling error on our site, select it and press Ctrl+Enter
Latest news