The OSCE Special Monitoring Mission (SMM) to Ukraine has reported it saw four trucks with coal in occupied Ukrainian territory close to the border with Russia. 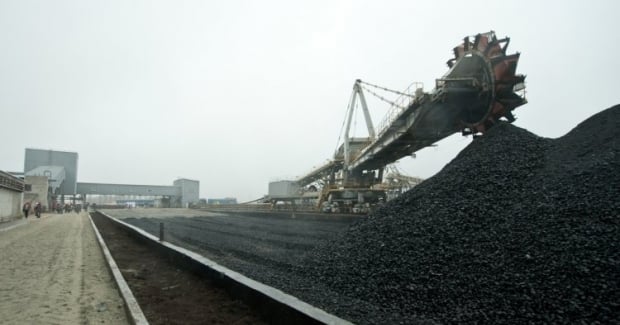 "Four trucks (Ukrainian license plates) loaded with coal were parked alongside the road," the OSCE SMM said in its daily update based on information received as of 19:30 local time on Wednesday, March 30, 2016.

"The SMM monitored border areas not controlled by the Ukrainian government. At Dovzhanskyi (84km south of Luhansk) border crossing point, the SMM observed a queue of 22 civilian cars (20 with Ukrainian license plates, one with Azerbaijani plates, and one with Russian Federation plates) and a large bus full of passengers waiting to cross into the Russian Federation," the OSCE SMM said.

Over the course of one hour, three civilian cars and two civilian trucks (all with Ukrainian license plates) crossed into Ukraine, the update said.