Two Ukrainian soldiers were killed and another 10 were wounded in the Donbas conflict zone in the last 24 hours, presidential administration spokesman for the Anti-Terrorist Operation Colonel Andriy Lysenko said at a briefing in Kyiv on Tuesday, according to an UNIAN correspondent. 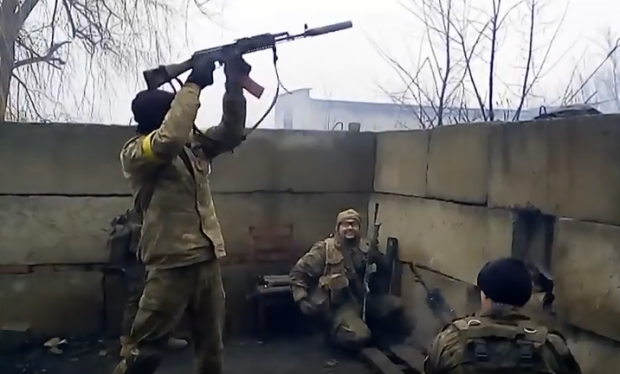 "In the last day, we lost two Ukrainian soldiers, and another 10 were wounded as a result of military clashes," he said.

As UNIAN reported earlier, the combined Russian-separatist forces attacked Ukrainian army positions in eastern Ukraine 61 times in the past 24 hours, which is almost half more than in the previous day and night.