Two years ago, on April 14, 2014, Oleksandr Turchynov approved the decision of the National Security and Defense Council (NSDC) to conduct an Anti-Terrorist Operation in eastern Ukraine. 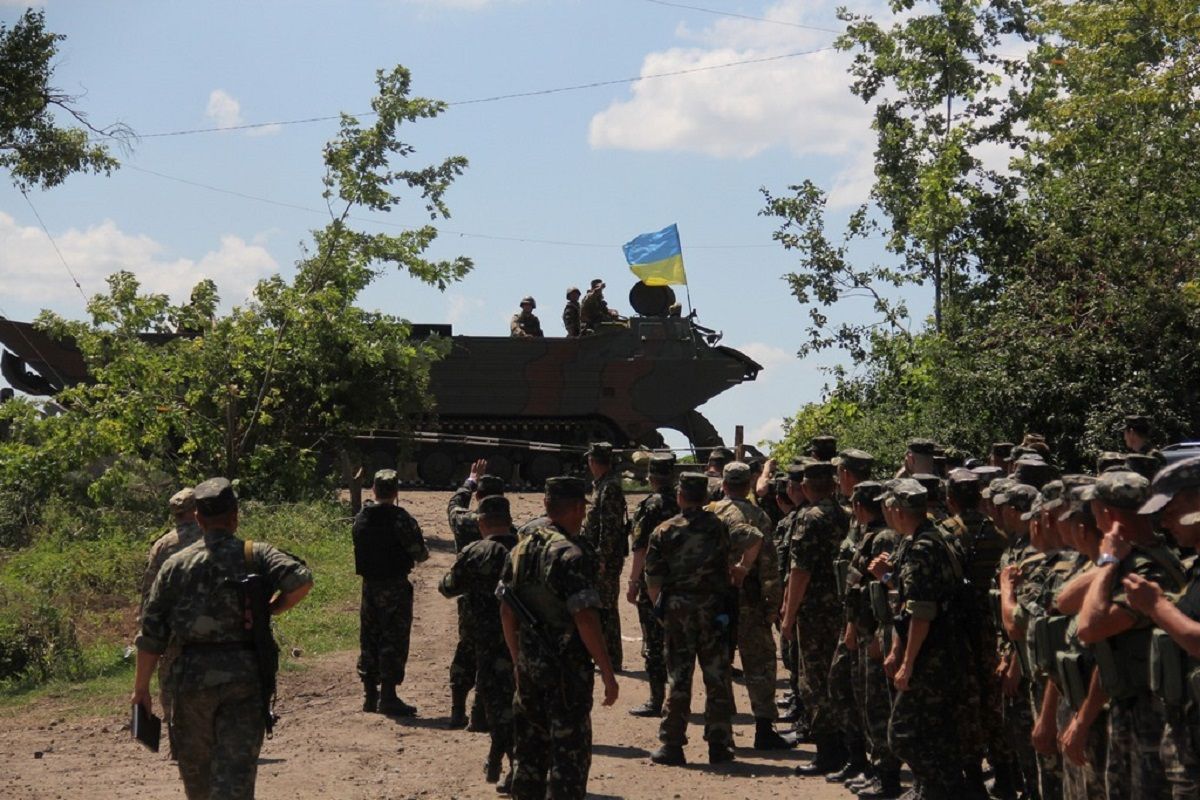 "I am ordering to enact the decision of the NSDC of April 13 "On urgent measures to address the threat of terrorism and preserve territorial integrity of Ukraine,"' reads the decree.

In addition, on April 13, following the meeting of the NSDC, in a televised address to the Ukrainian people, Turchynov said that the NSDC had decided to launch a large-scale Anti-Terrorist Operation involving the Army.

Read alsoTranscript of NSDC meeting on Crimea annexation warns about Russia troops"The National Security and Defense Council has decided to launch a large-scale Anti-Terrorist Operation with the involvement of the Armed Forces of Ukraine. We will not allow Russia to repeat the Crimean scenario in Ukraine's eastern region," Turchynov said.

In addition, those terrorists who would lay down their arms and leave the seized administrative buildings in cities across eastern Ukraine before the morning on April 14 were promised non-punishment. .

Earlier, the UN reported that more than 9,000 had been killed and more than 21,000 injured during the Donbas conflict. About 1,000 unidentified bodies remain in Ukrainian morgues.

Ukraine Today
If you see a spelling error on our site, select it and press Ctrl+Enter
Latest news