The armed forces of the Russian Federation today, May 3, 2016, began dismantling and transporting to Russia the equipment from the territory of the iron and steel factory in the militant-occupied Alchevsk, according to the Main Directorate of Intelligence of the Ukrainian Defense Ministry. 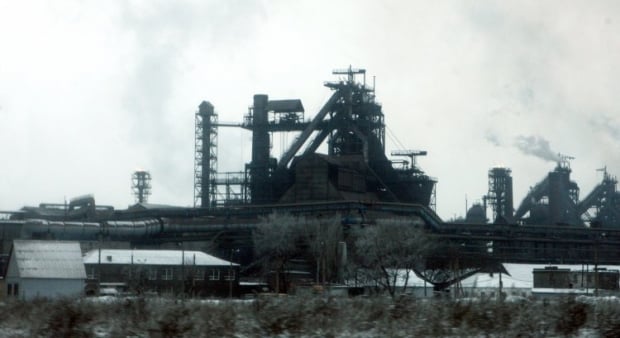 The report says that the soldiers from the 4th Separate Motorized Rifle Brigade (stationed in Alchevsk) of the 2nd Army Corps (Luhansk) of the Russian Armed Forces today started the dismantling and removal of equipment from the territory of Alchevsk Iron and Steel Factory.