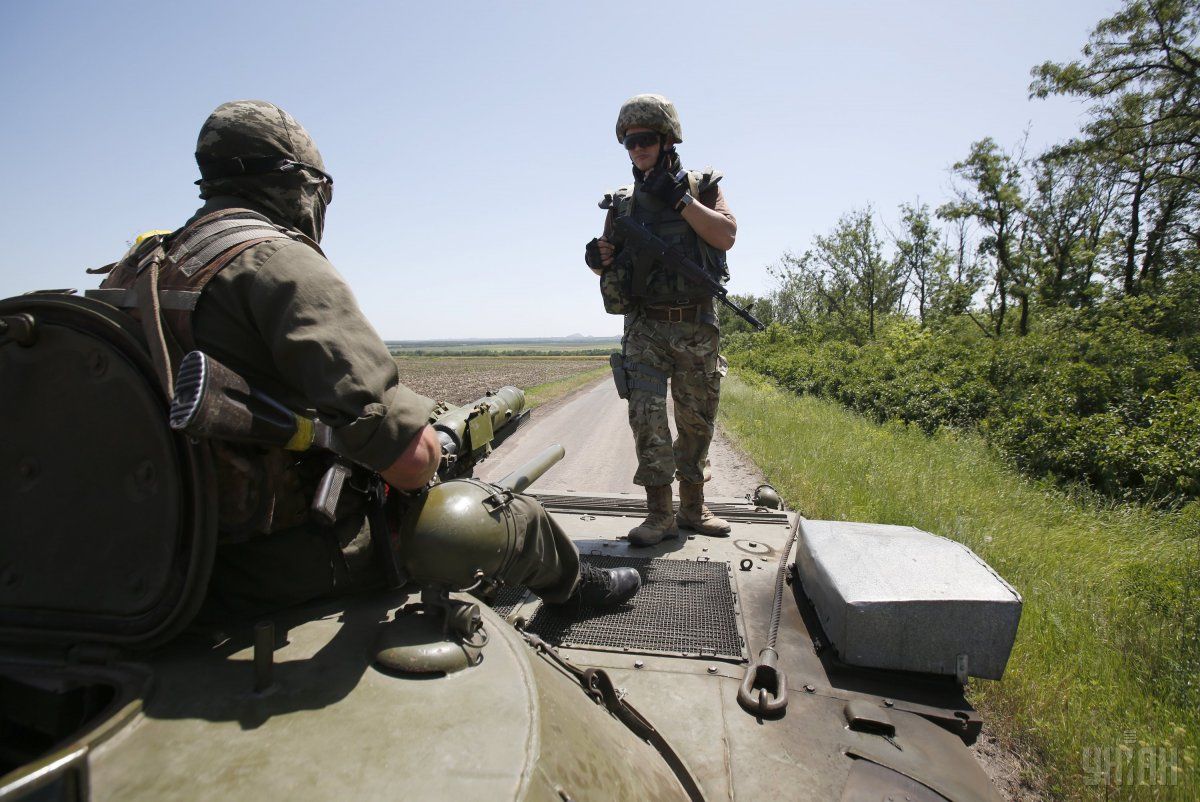 "There were three killed in action (KIA) and 16 wounded in action (WIA)," Andriy Lysenko, administration spokesman for Anti-Terrorist Operation issues, stated at a briefing in Kyiv on Monday, an UNIAN correspondent reported.

Read alsoUkraine reports more losses in Donbas: 6 KIAs in last 24 hrsLysenko said all the fighters were killed in the attacks: two in the town of Avdiyivka and one in the village of Nevelske.

One soldier in Avdiyivka, another in the village of Starohnativka and a third in Nevelske were wounded.

As UNIAN reported earlier, the combined Russian-separatist forces attacked the Ukrainian army positions in eastern Ukraine 58 times in the past 24 hours.