Poroshenko says U.S. drones to contribute to truce in Donbas

Ukrainian President Petro Poroshenko says he hopes that the unmanned aerial vehicles (UAVs) recently delivered by the United States to Ukraine will contribute to the prevention of violations of the ceasefire in Donbas. 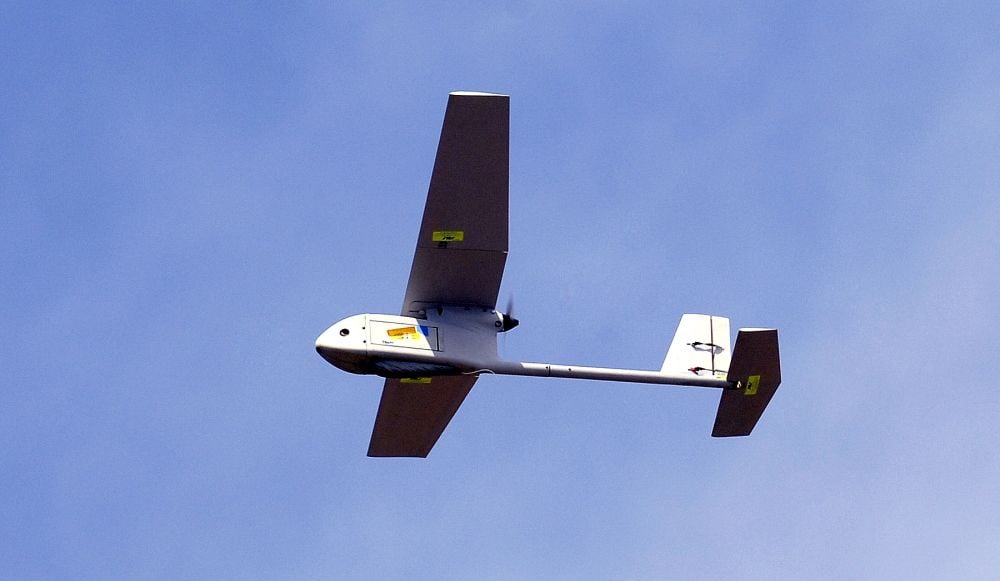 The U.S. has delivered RQ-11B Raven drones worth $12 million to Ukraine / Photo from mil.gov.ua

"The Armed Forces of Ukraine have received a batch of RQ-11B Raven UAVs today [July 27]," he wrote on Facebook.

Read alsoMinsk talks: Ukraine concerned over militant attacks on OSCE SMM’s UAVs"These UAVs will help considerably boost the efficiency of the Ukrainian servicemen's activity, including the prevention of ceasefire violations," he wrote.

As was reported, 24 RQ-11B Raven unmanned aircraft systems comprised of 72 aircraft and associated equipment worth $12 million arrived at Boryspil International Airport on July 27. The Raven Unmanned Aircraft System is a hand-launched reconnaissance and surveillance tool. The system transmits live airborne video images and location information to ground control stations. This capability can provide day or night aerial intelligence and enables operators to navigate, recognize terrain, and record information for analysis.