Epicenter of Donbas fighting shifts closer to Mariupol, with two skirmishes in past day 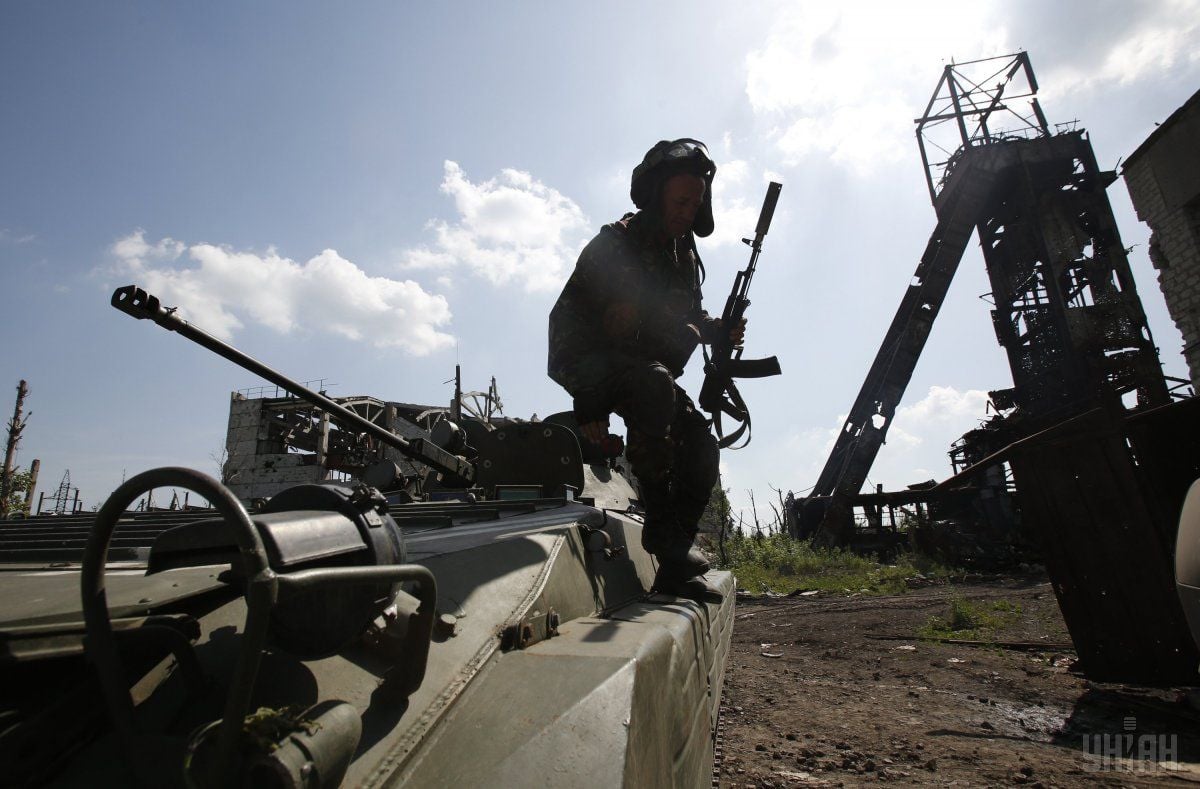 In all areas, the total number of enemy attacks registered in the past day was 56, the ATO HQ press service reported on Facebook on Sunday.

"The enemy used heavy artillery systems three times in the Mariupol sector, in violation of the Minsk peace agreements," the report said.

More than one hundred 122mm missiles were lobbed into the Ukrainian controlled villages of Lebedynske and Solodke. Also, ATO positions in the town of Maryinka and the villages of Talakivka, Novotroyitske, Hnutove and Pavlopil came under fire from mortars, grenade launchers and large-caliber machine-guns.

"There were skirmishes in the villages of Mykolaivka and Bohdanivka before dawn. During those short armed provocations, [the enemy's] special forces units opened fire with grenade-launchers and small arms. Having faced significant resistance in both sections, the enemy had to retreat," the ATO HQ press service said.

Read alsoUkraine reports 1 KIA, 4 WIA in past 24 hoursFurther, the enemy used mortars of different calibers to attack ATO positions near the town of Avdiyivka and the village of Luhanske in the Donetsk sector, which was attacked 23 times in the past day. Russian proxies also used 82mm mortars to shell Ukrainian defenders in the villages of Zaitseve, Leninske, Mayorsk, Novoselivka, and the town of Svitlodarsk.

Read alsoStopping the warAdditionally, the villages of Novhorodske and Troitske came under grenade and large-caliber machine-gun fire. Also, an infantry fighting vehicle was used to shell Ukrainian positions in Troitske.

The Luhansk sector, which recorded a total of six attacks in the past 24 hours, came under mortar fire in Novotroyitske, while the villages of Novozvanivka, Novo-Oleksandrivka, Stanytsia Luhanska and Zhovte were shelled with the use of grenade launchers. Zhovte also came under enemy sniper fire.

Further, ATO forces spotted two enemy unmanned aerial vehicles. One of them was reported near the town of Toretsk, at a height of over 3,000 m.