Ukraine reports 6 WIA in past 24 hours 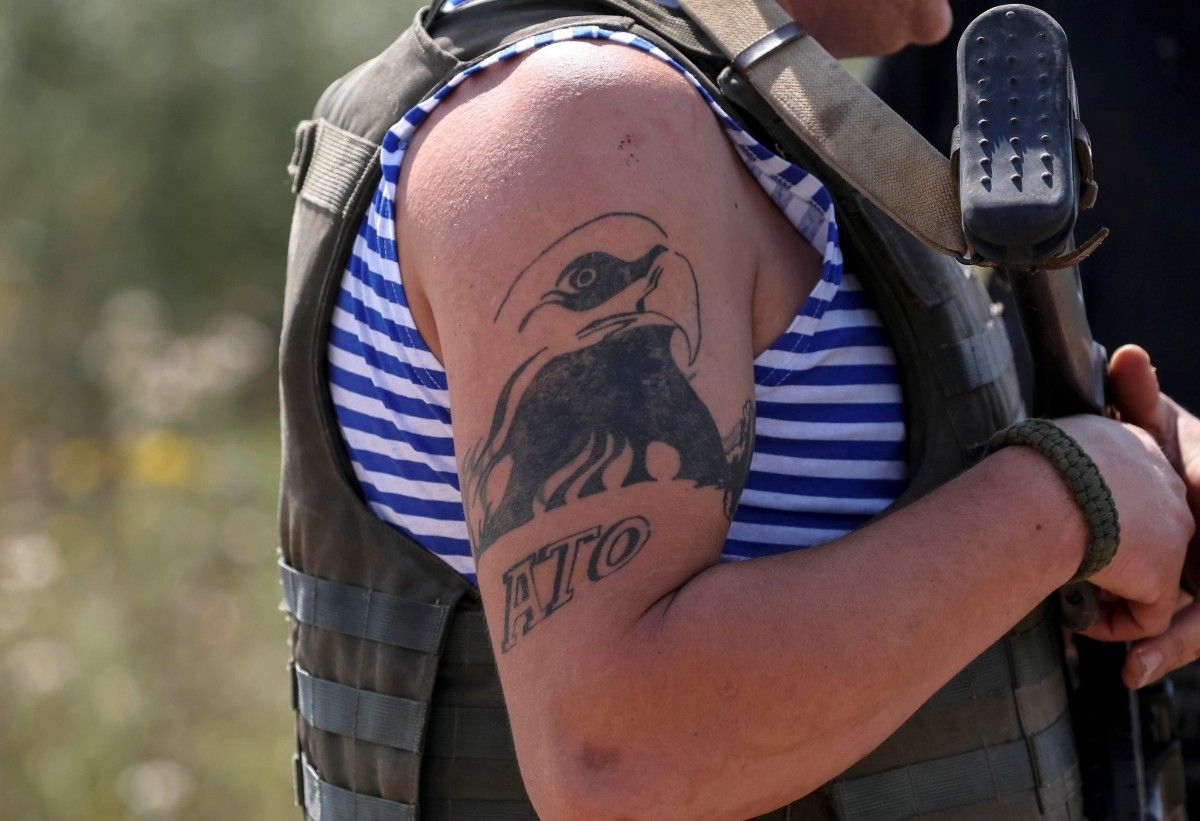 "There were six wounded in action (WIA)," Andriy Lysenko, administration spokesman for Anti-Terrorist Operation issues, stated at a briefing in Kyiv on Monday, a UNIAN correspondent reported.

As UNIAN reported earlier, combined Russian-separatist forces attacked Ukrainian army positions in all the sectors in eastern Ukraine with a total of 46 shelling incidents taking place in the past 24 hours.