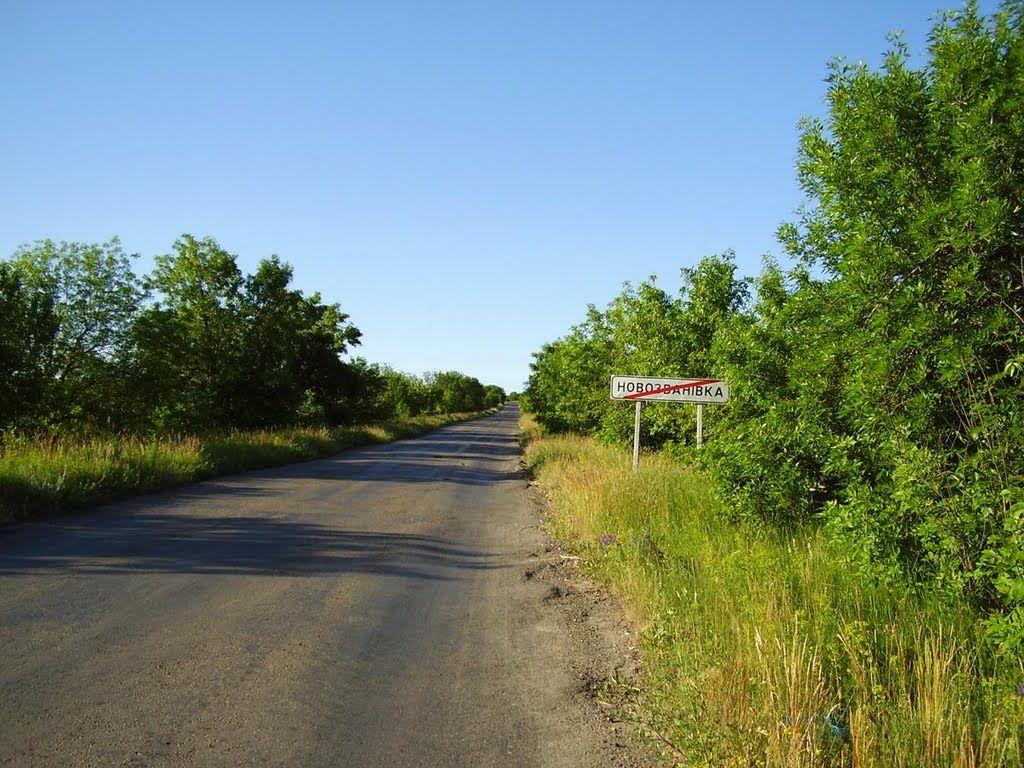 "There was a skirmish with a special forces unit of the Russian occupation forces near the village of Novozvanivka from the side of the village of Kalynove," the ATO HQ wrote in an update for the past day on Facebook on Tuesday.

"In the Luhansk sector, four instances of the violation of the ceasefire were registered. The enemy resorted to armed provocations near the villages of Novo-Oleksandrivka and Novozvanivka, where militants opened fire from small arms and rifle-attached grenade launchers," it said.

The ceasefire in the Donetsk sector was violated 10 times. Ukrainian troops were attacked by the enemy, which used grenade launchers, machine-guns and small arms near the town of Avdiyivka, the villages of Luhanske, Mayorsk, Novoselivka, and Verkhniotoretske. What is more, the occupiers used 82mm mortars to shell Avdiyivka.

Read alsoATO troops in Donbas attacked 18 times in last day, Avdiyivka being "hottest spot"Eight instances of the violation of the ceasefire on Monday were reported in the Mariupol sector.

In total, the Russian occupation forces opened fire on the Ukrainian positions in Donbas 22 times in the past day.

One enemy drone was spotted in the ATO zone over the period under review, the press service said.

"With regard to the measures taken by the occupation forces' military units, one can conclude that the enemy focuses mainly on the strengthening of its first-echelon divisions, while improving the fortification system and defensive lines," the ATO HQ said.