No Ukrainian soldiers killed or wounded in Donbas in past day 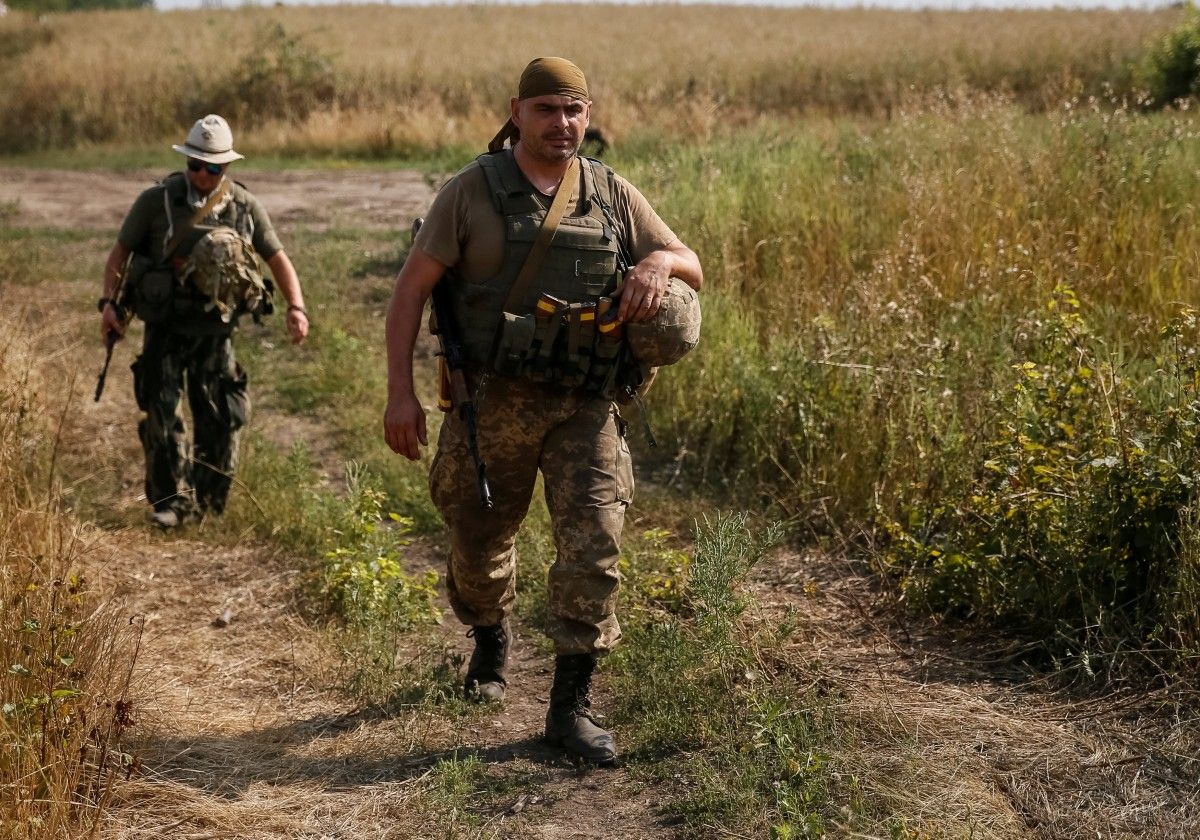 "No one of the Ukrainian soldiers was killed or wounded in hostilities in the past 24 hours," Defense Ministry speaker for Anti-Terrorist Operation (ATO) issues Oleksandr Motuzianyk said at a briefing in Kyiv on Wednesday, September 21.

Read alsoUkraine reports de-escalation in Donbas: 13 attacks in last dayAs UNIAN said earlier, the ATO headquarters' press service reported about 13 attacks on the Ukrainian army in the past day. In particular, five instances of the violation of the ceasefire in Donbas were reported in the Donetsk sector and eight attacks were recorded in the Mariupol sector.

The ATO HQ did not report any violation of the truce in the Luhansk sector.