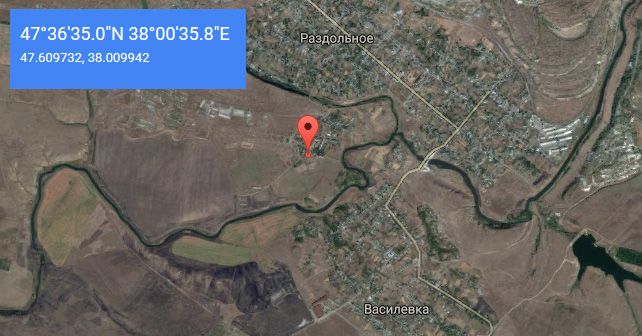 It is approximately 10-12 km from the contact line, InformNapalm said.

Thus, the location of the military hardware in this area grossly violates the provisions of the Minsk peace agreements on Donbas.

As UNIAN reported earlier, a framework agreement on disengagement of forces and hardware in three areas along the contact line was signed by the Tripartite Contact Group on the Donbas settlement in Minsk on September 21.

The document stipulates that the condition for the start of disengagement in Stanytsia Luhanska, Zolote and Petrivske is the observance of a ceasefire regime for seven straight days.

On September 29, sleuth volunteers provided the international OSINT community InformNapalm with a number of images exposing a large storage site of military equipment and heavy weapons of 122mm and 125mm caliber, which the combined Russian-terrorist forces amassed at a 15-17km distance from the demarcation line, in violation of the Minsk agreements. 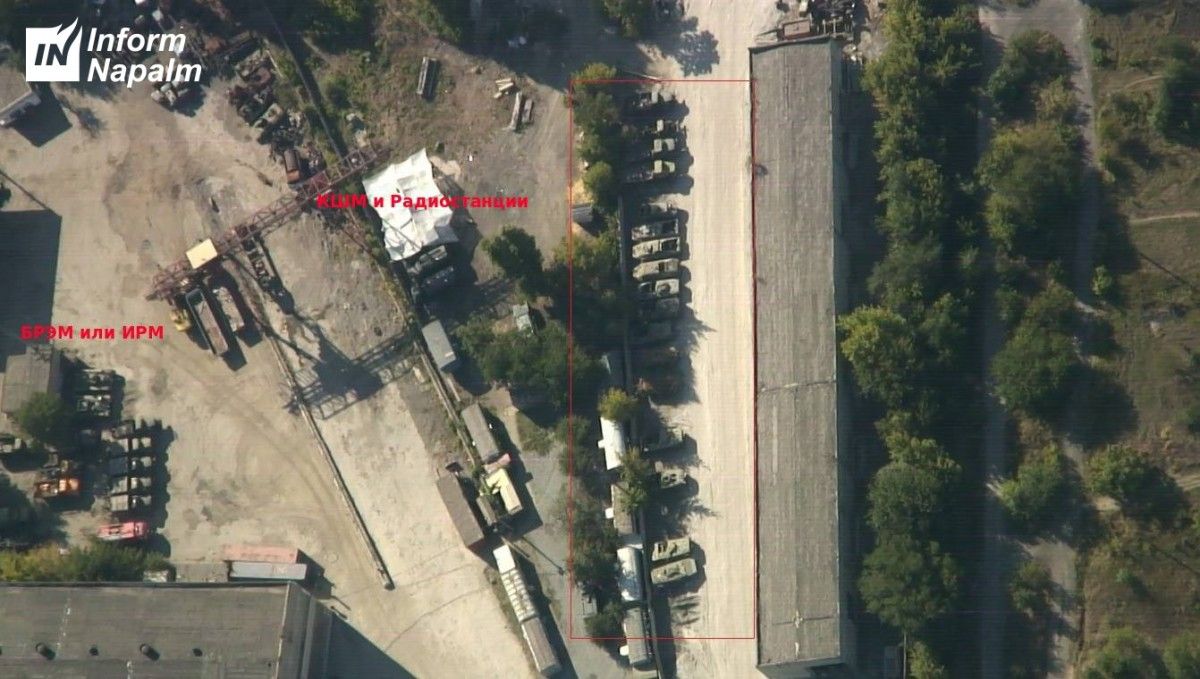 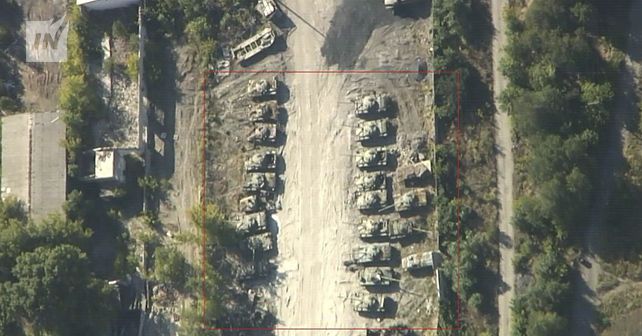 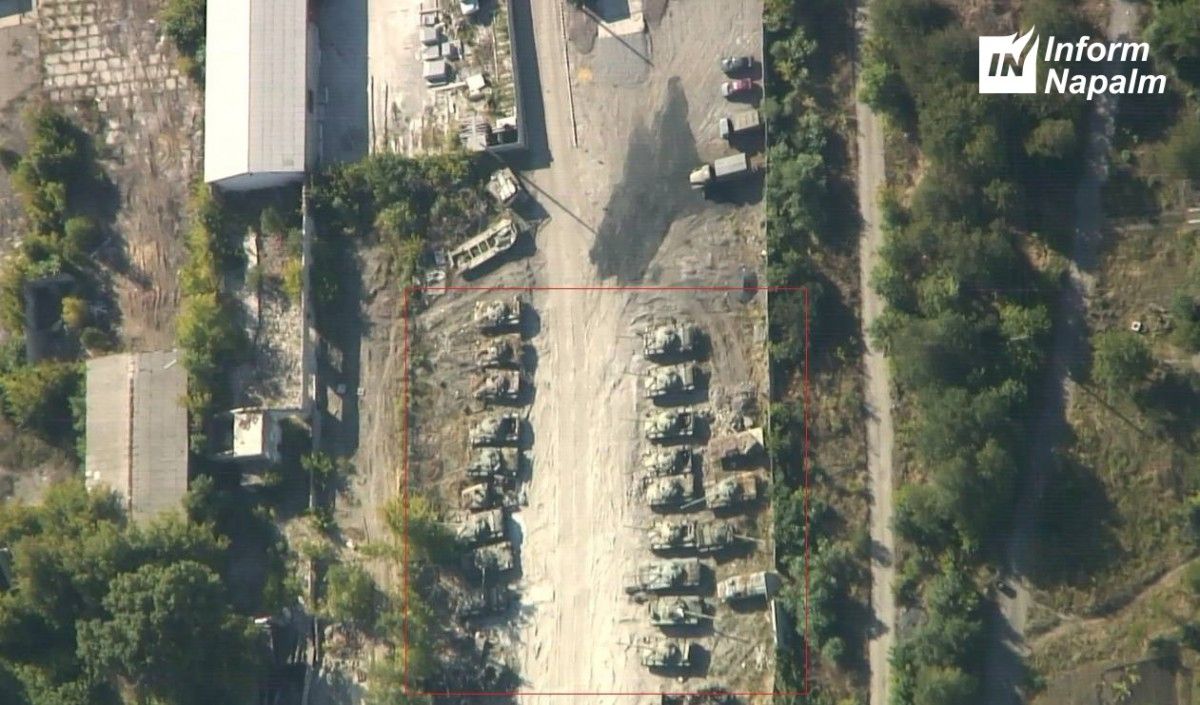 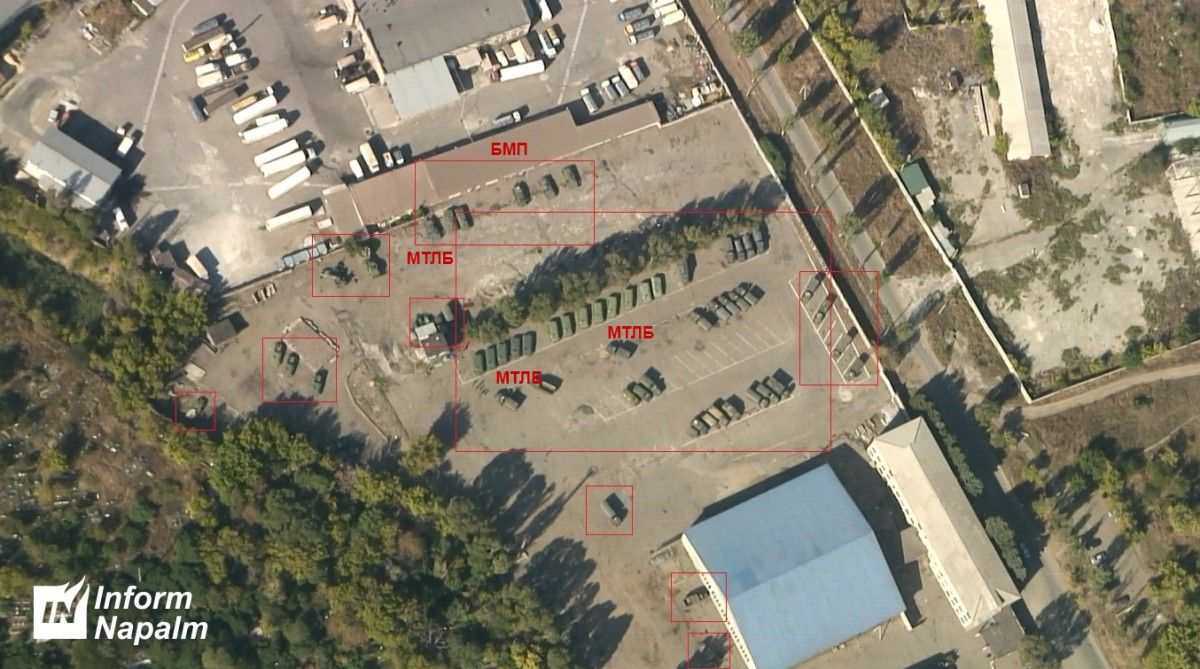 © informnapalm.org
If you see a spelling error on our site, select it and press Ctrl+Enter