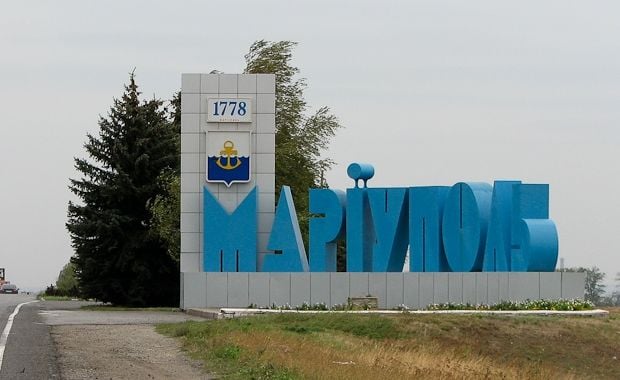 All types of heavy weapons are used to shell areas near Ukraine-controlled Mariupol / Photo from visitdonbass.info

Information about killed in action (KIA's) is being verified.

However, there have been no official reports about the casualties yet.

"All types of heavy weapons have been fired from [the militant-controlled village] of Sakhanka to attack our troops. Since the very morning. They began with 120mm and 82mm mortars, continued with heavy artillery, tanks, and Gvozdikas [self-propelled howitzers]. It's hard to fire back, using small arms against tanks and Gvozdikas," volunteer Halyna Odnoroh wrote on her Facebook page on Monday.

Mariupol sector's press officer Oleksandr Kindsfater reported that shelling in the Vodiane-Shyrokyne area near the Ukrainian-controlled strategic port city of Mariupol had been going on for the past three days, according to local news portal 0629.

Russia's hybrid military forces have been using all possible types of heavy weapons.

Read alsoUkraine reports 3 WIA in past 24 hoursHeavy barrages in the Vodiane-Shyrokyne area, where Ukrainian troops are stationed, started at 09:00 local time on Monday morning. Within one hour, militants fired about 200 shells and mines from self-propelled howitzers, artillery systems, 120mm and 82mm mortars, grenade launchers, and anti-tank guns. Infantry fighting vehicles were also engaged. 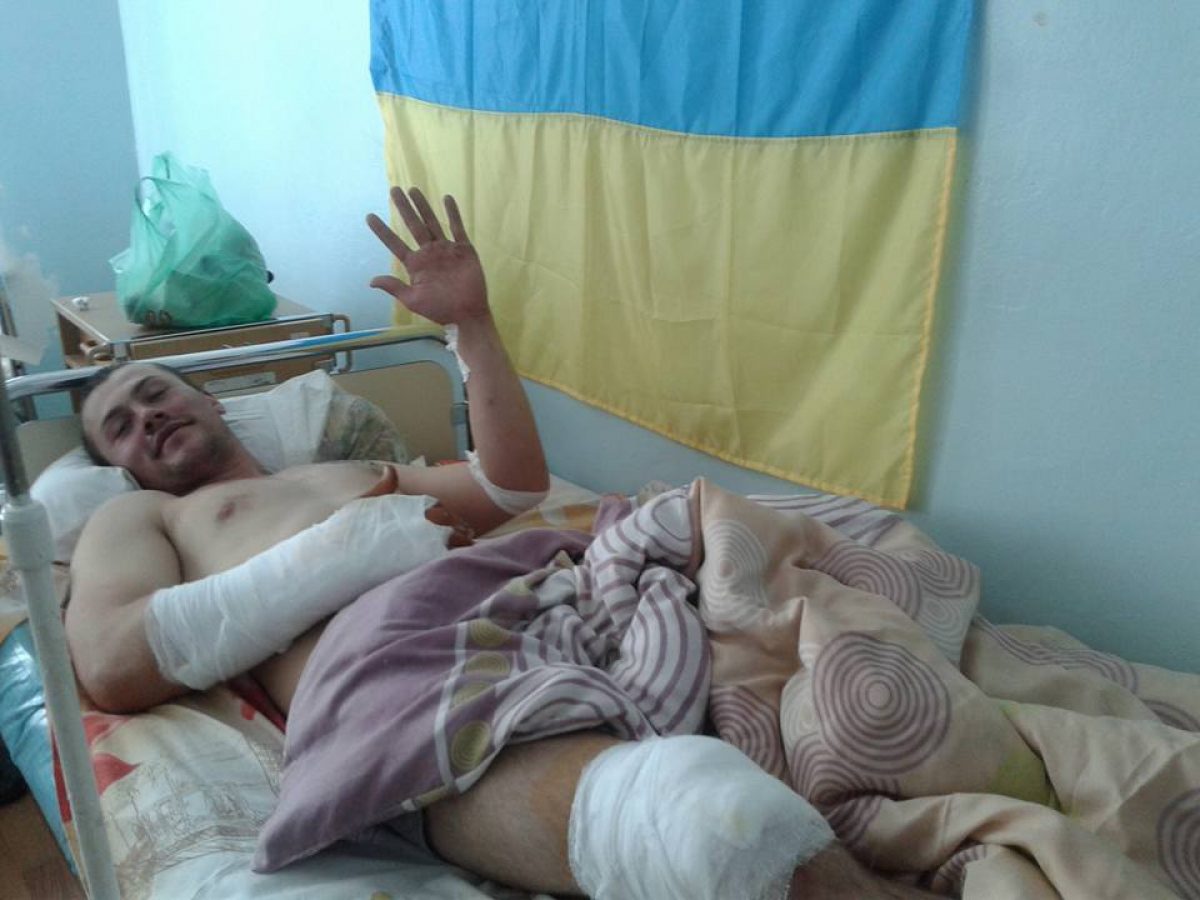 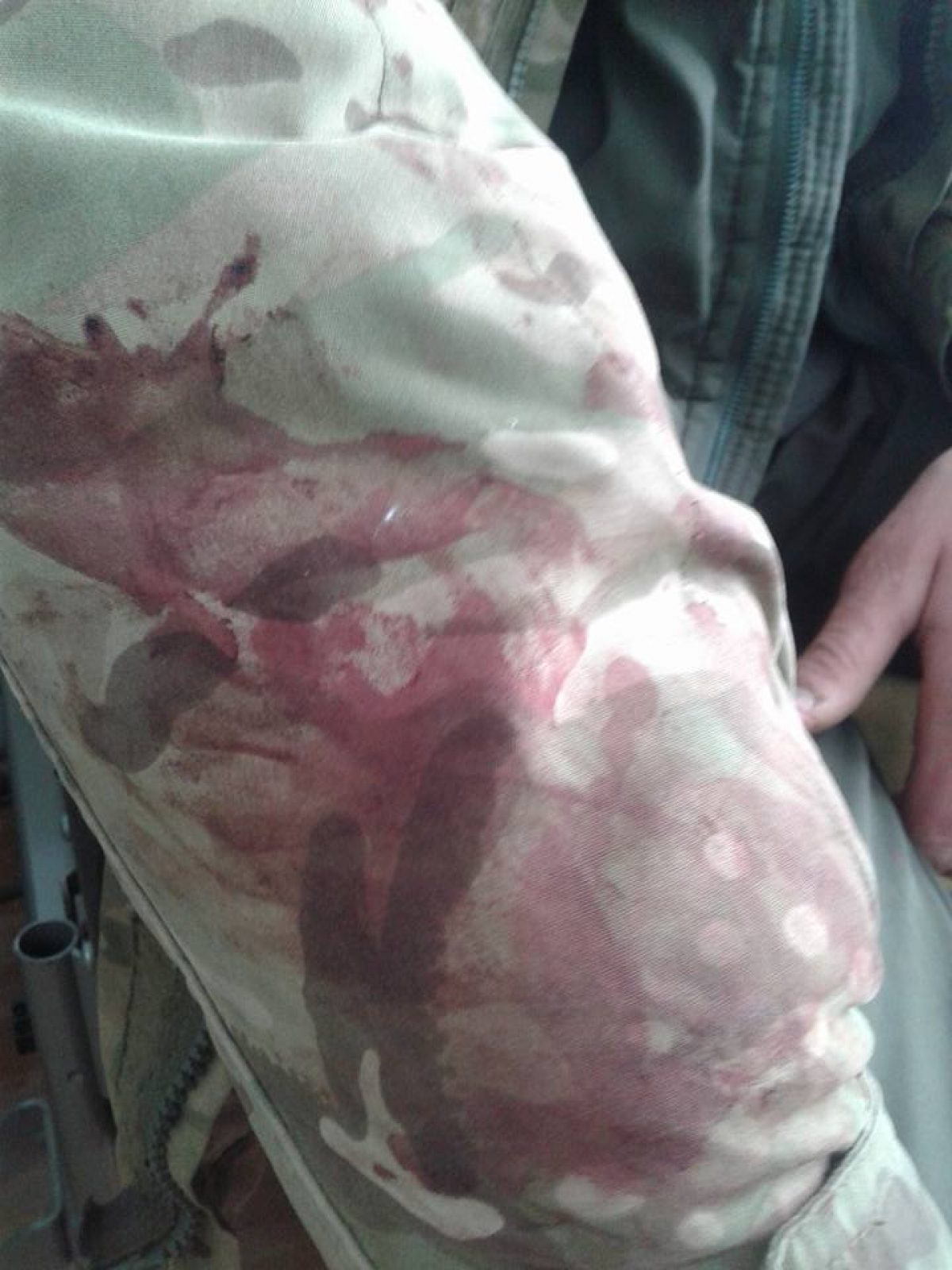 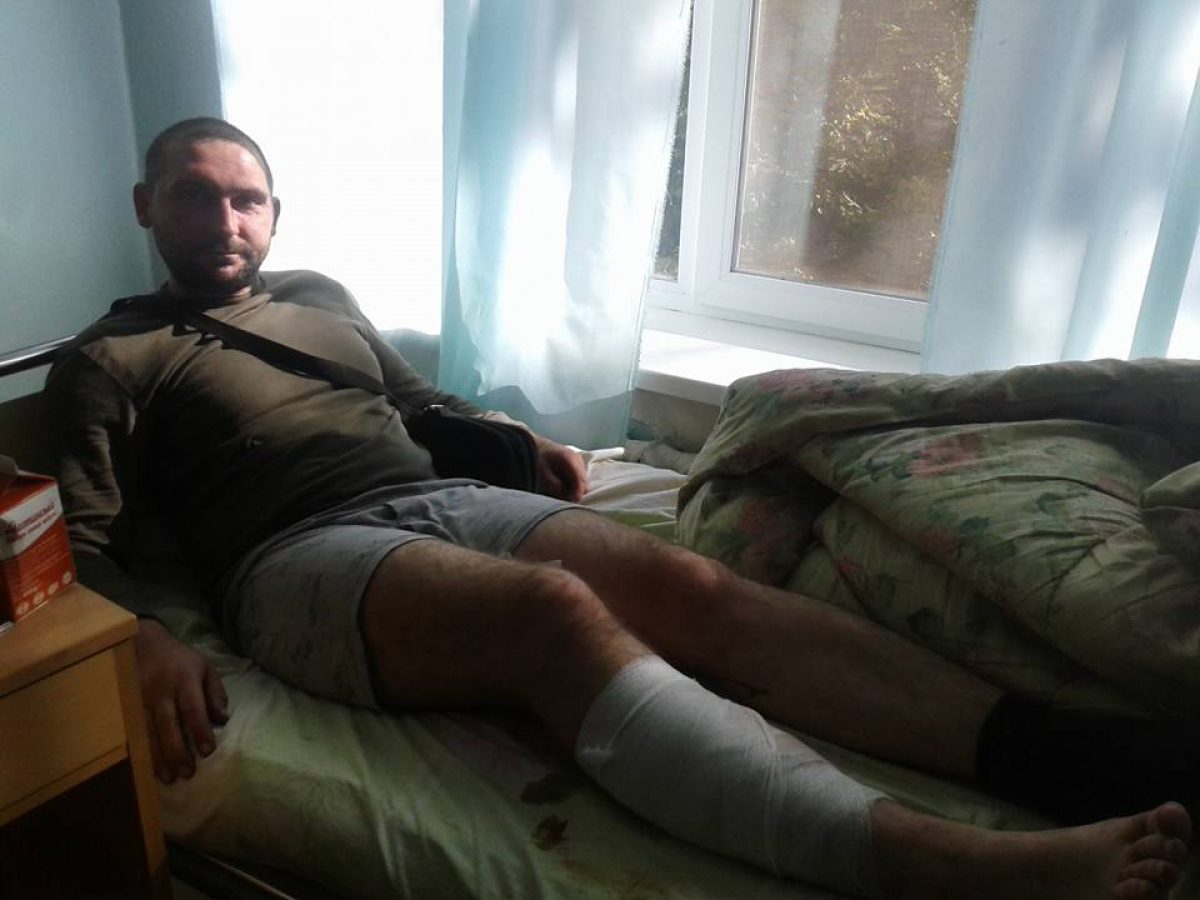 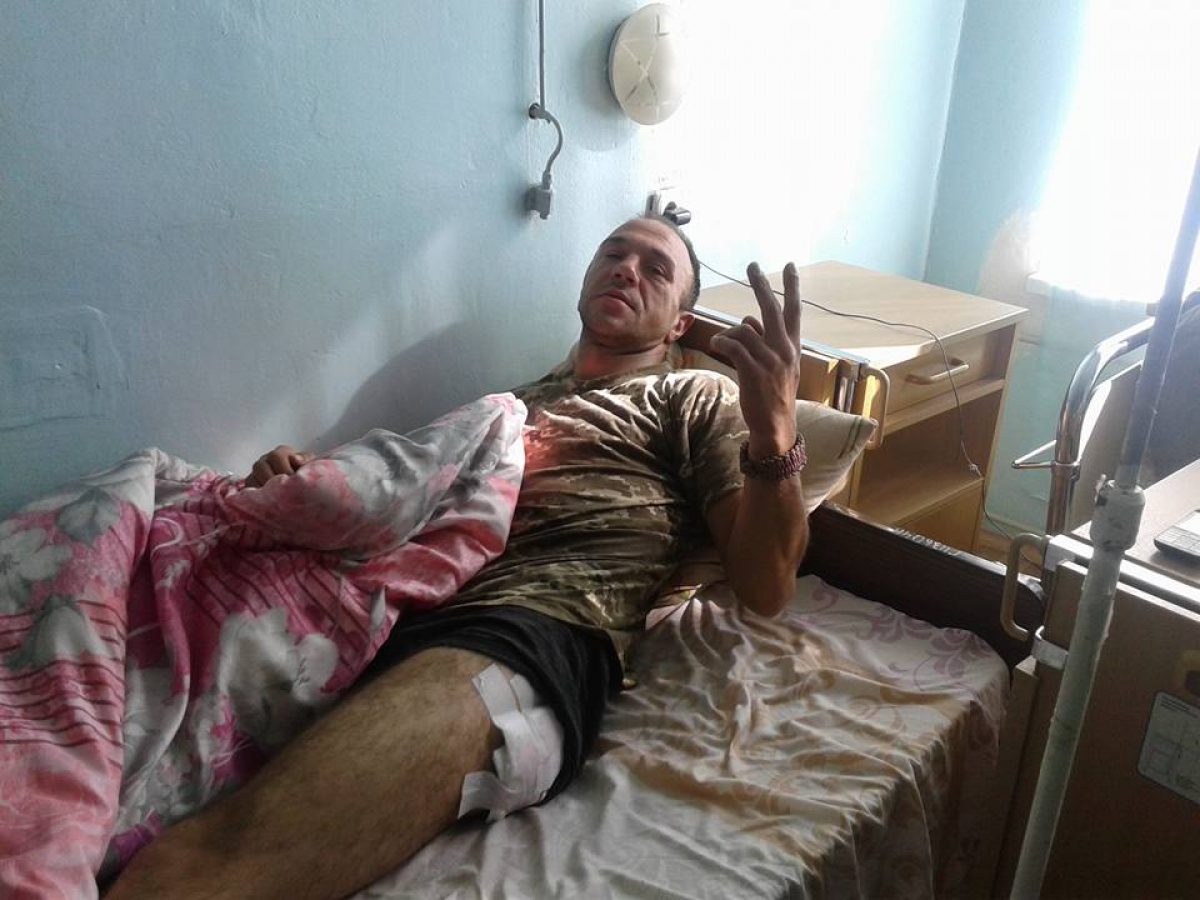 According to recent reports, Russian proxies have lately brought heavy weapons, including Grad multiple rocket launchers, to the villages of Sakhanka and Bezimenne in violation of the Minsk peace agreements on Donbas.

It was Sakhanka from which Russia-backed militants shelled Mariupol's Skhidny residential area in January 2015. The civilian death toll was 30 people, while 130 people were wounded.