Ukraine is refitting and expanding its naval fleet, including repairing its flagship, the frigate "Hetman Sahaydachnyy", to counter a Russian military build-up in the annexed territory of Crimea, the commander of the Ukrainian navy says, according to Reuters. 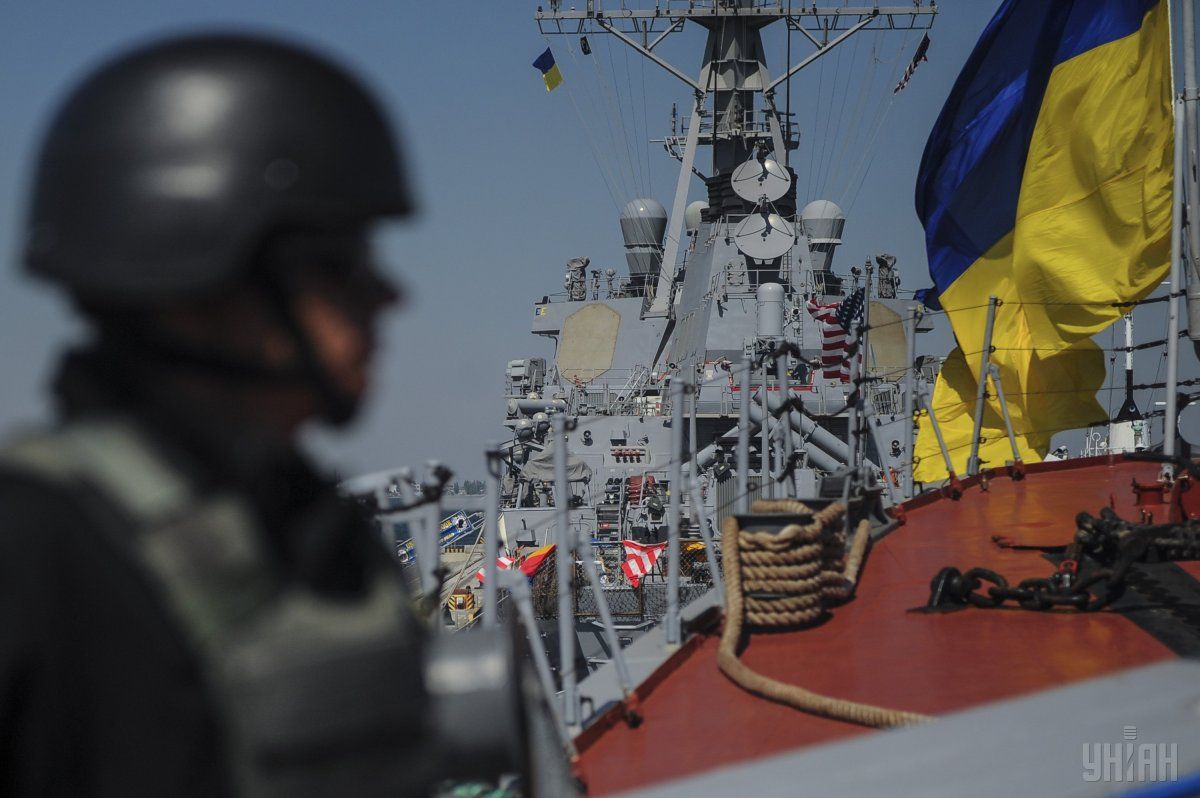 The upgrade will be helped by $30 million worth of U.S. aid, part of a $500 million package from Washington for the Ukrainian military which Kiev expects to receive next year, Reuters reports.

"Step by step we will rebuild our fleet from the beginning," Vice Admiral Ihor Voronchenko told Reuters in an interview.

"Our capacities in terms of quality will be better that the ones which remained in Crimea."

Ukraine lost two-thirds of its fleet, which had been mostly based in Sevastopol, when Russia seized Crimea from Kyiv in 2014.

Read alsoDefense Ministry plans to build about 30 warships, boats by 2020Russia has started a program to militarize Crimea, including resurrecting Soviet-built facilities, building new bases and stationing soldiers there, according to a Reuters Special Report.

When Russia seized Crimea, Ukraine stopped the "Hetman Sahaydachnyy", the landing ship "Yuriy Olifirenko", the missile boat "Pryluky" and some gunboats from falling into Russian hands.

"We just started repairing works at our flagship," Voronchenko said.

Two new gunboats are almost ready for service "and I am sure we will receive four more boats in July next year," he said.

Other measures by Ukraine to beef up its defense include raising the level of training for navy personnel and creating new units of coastal defense troops. Part of the training is being carried out in NATO member countries Italy, France and Britain.

"We have information, we conduct surveillance. I cannot tell you everything," he said. "But we can counter-attack all their hostile intentions. They also have problems in resources." 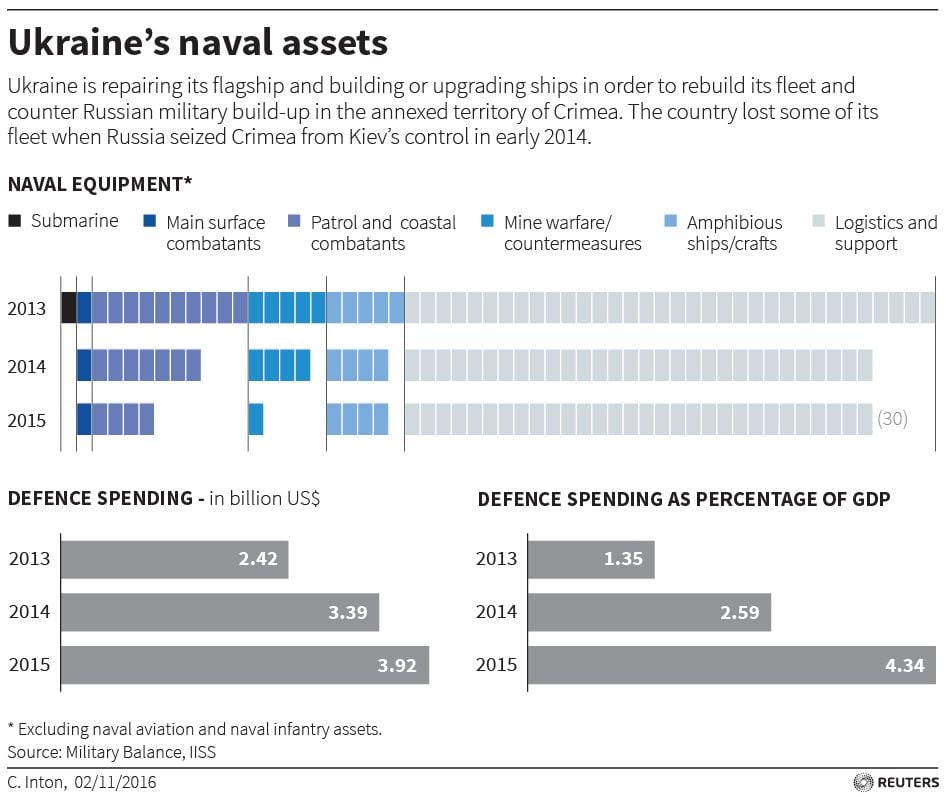