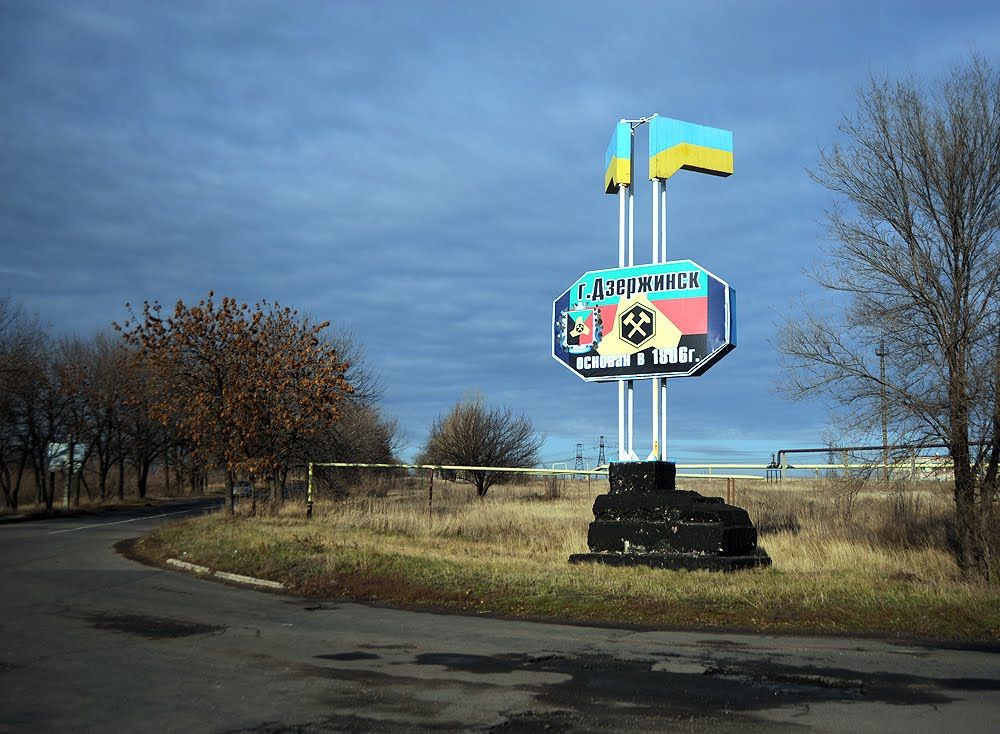 The attack was reported on Tuesday evening, it said.

"Militant shells hit private houses on Vosme Bereznia Street in Toretsk's Novhorodske residential area. A young man (born in 1986) was killed in an explosion of a shell near his house," the police said.

Read alsoRussian proxies attack Ukraine 50 times in last day, hot spot near MariupolInvestigators are working on the site, helping local residents and fixing the aftermath of the attack.

Information about the attack was included in the national register of pre-trial investigations under Article 258 (an act of terror) of the Criminal Code of Ukraine. 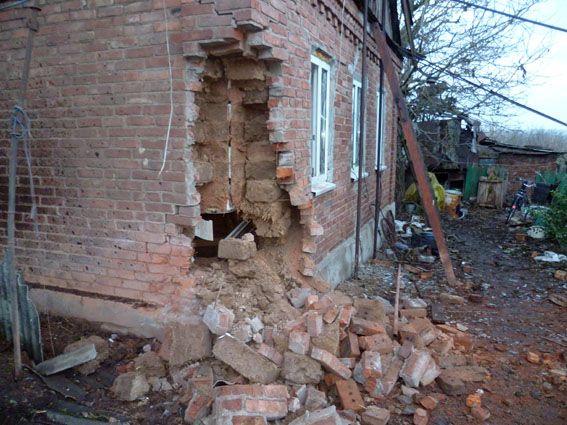 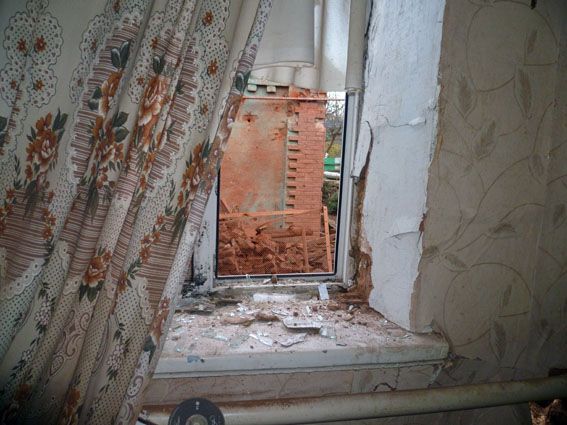 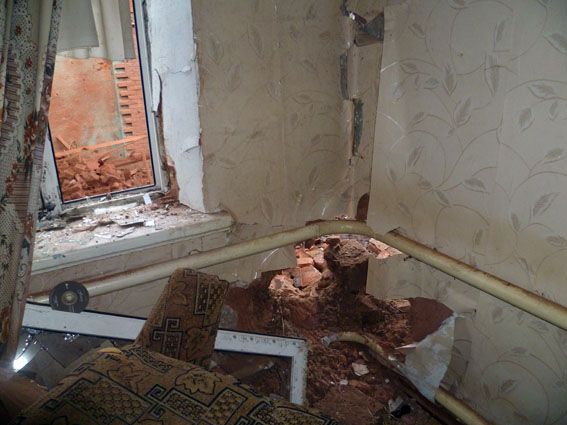 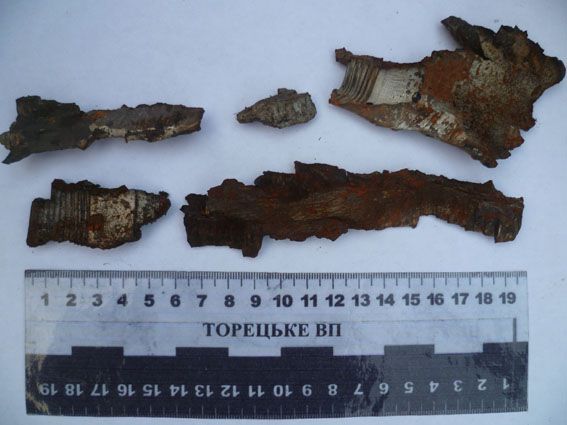 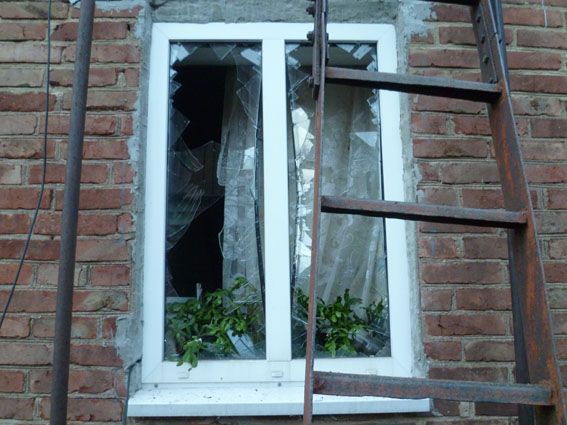 The population of Toretsk (formerly Dzerzhynsk, renamed in 2016 under the de-communization law) is about 34,000 people. Late in July 2014, the town was liberated from illegal Russia-backed formations of the self-proclaimed Donetsk People Republic (DPR). Since then, it is regularly shelled by the occupation forces.