Militants fire on queue at Mayorsk checkpoint: One killed, one wounded

Combined Russian-separatist forces on Wednesday attacked the Mayorsk entry and exit checkpoint in Donetsk region, as a result of which one person has been killed and another one has been wounded, according to the State Border Guard Service of Ukraine. 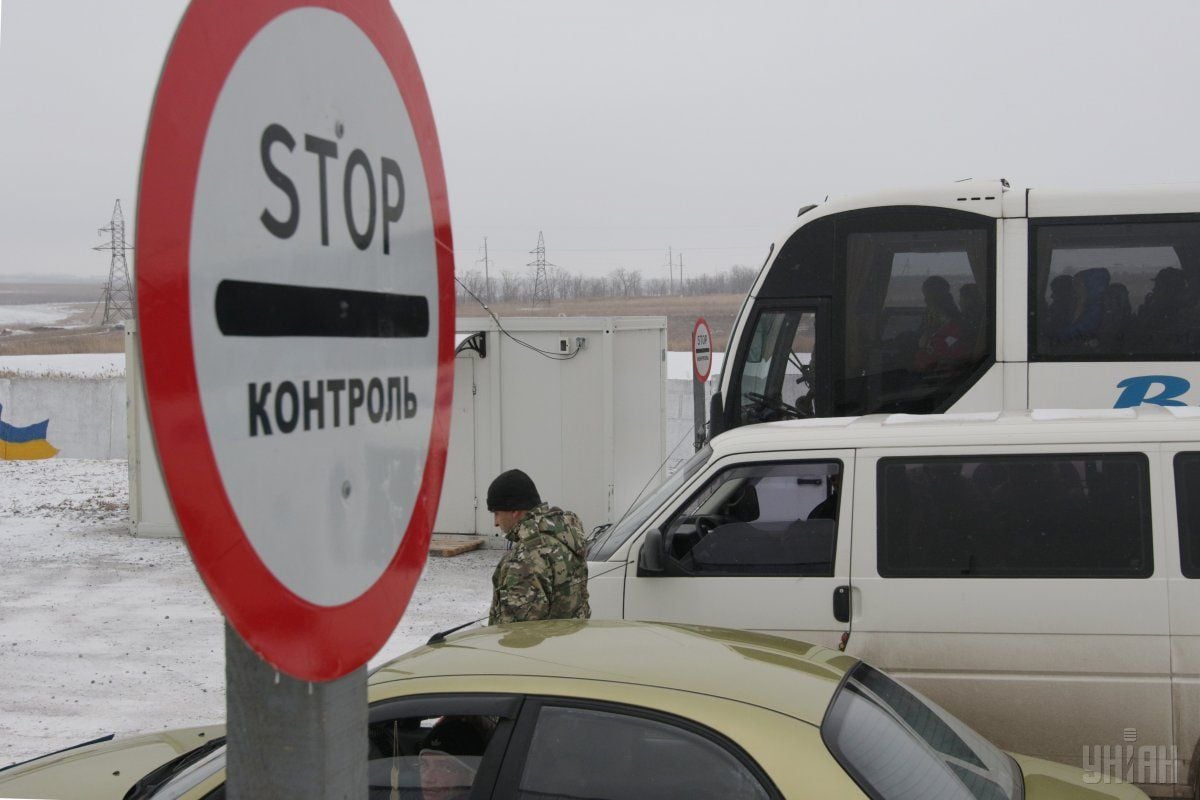 "Today, terrorists have opened fire on people standing in a queue at the Mayorsk entry/exit checkpoint. One person has been killed and another one has been wounded," the agency wrote on Twitter on Wednesday, December 14.

As UNIAN reported earlier, the Anti-Terrorist Operation Headquarters reported de-escalation in Donbas with only 15 attacks on Ukrainian positions in the past 24 hours.