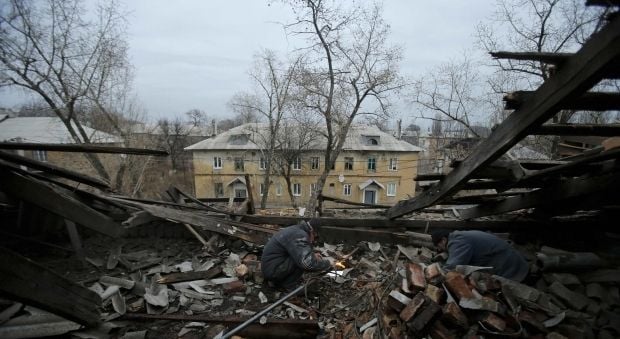 "We, Trilateral Contact Group members, and representatives of separate areas in Donetsk and Luhansk regions, stressing the need for peace and truce due to the upcoming holidays, confirm our commitments to a comprehensive, sustainable and indefinite ceasefire, starting from 00:00 Kyiv time on December 24 this year," he said at a briefing after a TCG meeting in Minsk on Wednesday, which was broadcast by TV Channel 112 Ukraine.

Read alsoMilitant attack at Svitlodarska Duha: enemy retreat, many dead and woundedIn his words, the militants have agreed to the date.

As UNIAN reported earlier, there has been escalation in Donbas recently. In particular, the OSCE Special Monitoring Mission to Ukraine reported almost 3,000 ceasefire violations on December 18 during battles near the so-called Svitlodarska Duha, a stretch between the militant-controlled town of Horlivka and the town of Svitlodarsk in Donetsk region.