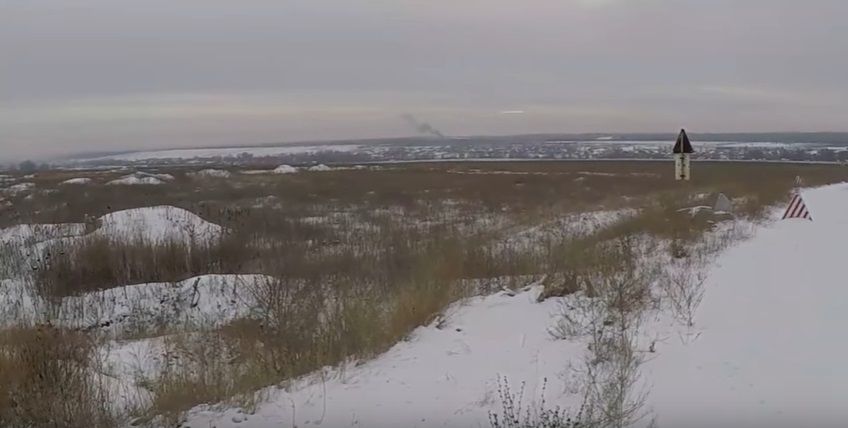 "During the fighting, militants seized the bodies of three Ukrainian soldiers," Defense Ministry spokesperson Vilyen Podhorny said at a briefing on Russian aggression in the east of Ukraine.

"All the bodies have been returned amid a number of swaps. The latest round was yesterday. The two bodies were handed over during an exchange in the town of Shchastia in Luhansk sector. The process was monitored by members of the OSCE Special Monitoring Mission," he said.

There were active clashes and shelling near the town of Svitlodarsk in the Donetsk sector on December 18-22.

Read alsoHandover of bodies of killed Ukraine troops at Svitlodarsk Arc: details"Russian-backed militants attempted to grab the Ukrainian positions several times, using weapons, including mortars and artillery systems, banned by the Minsk agreements. Ukrainian troops were forced to take appropriate countermeasures to counter the enemy's shelling and protect the lives of soldiers and civilians who still reside in the village of Luhanske,"Podhorny said.

As UNIAN reported, eight Ukrainian soldiers were killed during the battles at the Svitlodarsk Bulge from December 18 to December 23, the Ukrainian Defense Ministry said.