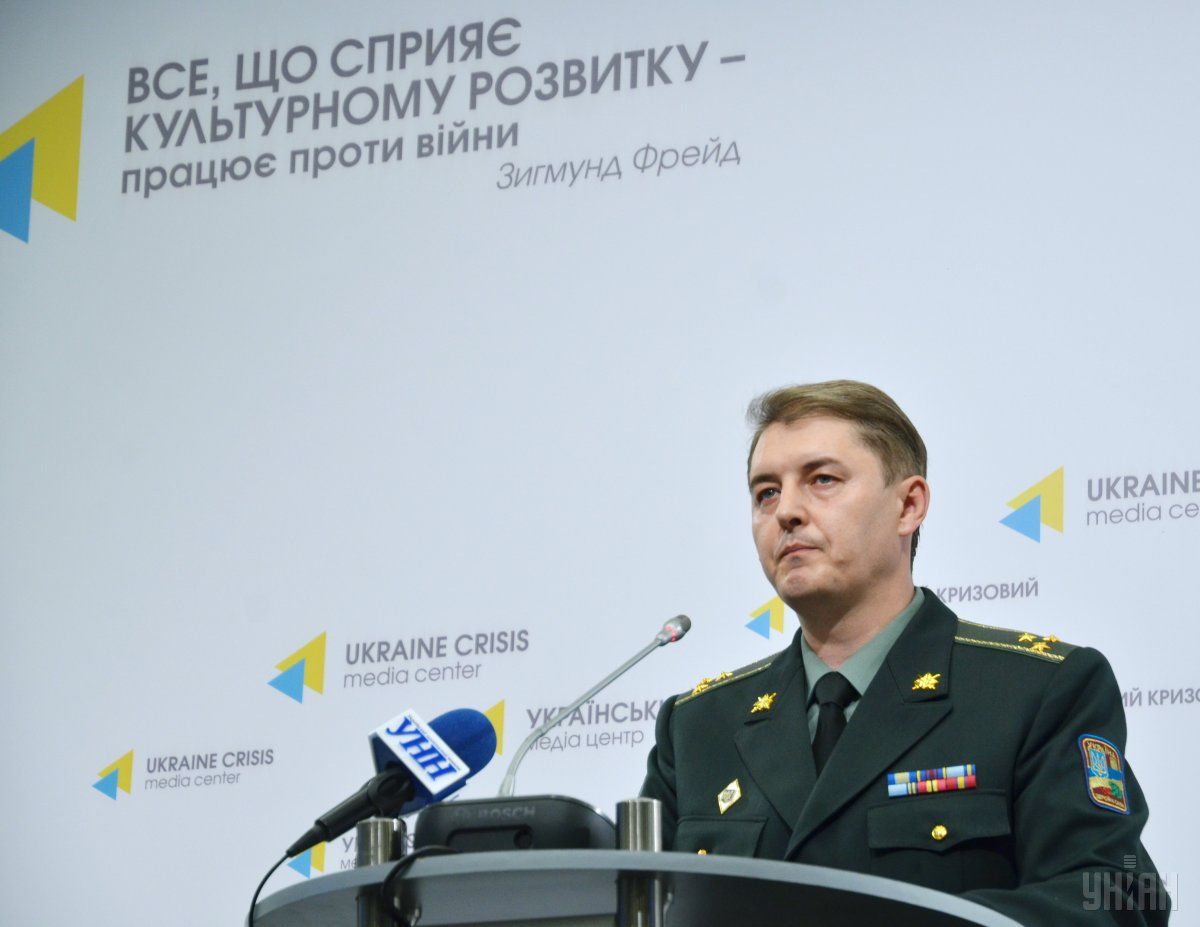 "The intelligence information that many of the Russian servicemen are trying to feign illness to avoid the tour of duty to eastern Ukraine, within the framework of the Russian occupation troops rotation in the winter-spring period of 2017, indicates the lack of discipline and motivation to wage war against Ukraine," the spokesperson said.

Read alsoATO HQ: Militants attack Ukraine 32 times in last day, 1 WIAReportedly, the leadership of the Russian Armed Forces is carrying out the selection of candidates for command positions in the army corps of the occupying forces in Donbas among the officers of Russian military districts.

Earlier, leader of the self-proclaimed "Donetsk People's Republic" ("DPR") Alexander Zakharchenko admitted that the Armed Forces of Ukraine (AFU) were able to launch an offensive in Donbas.