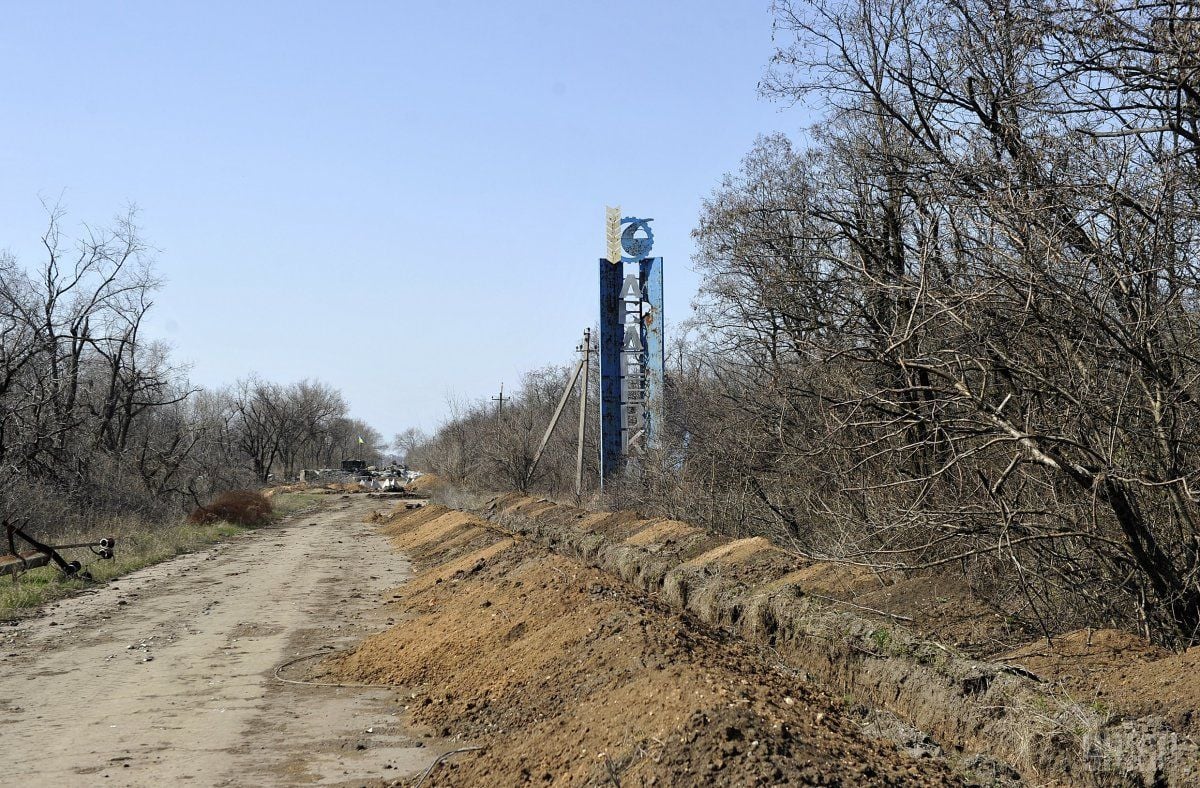 Avdiyivka residents have been left without water, electricity, heating / Photo from UNIAN

"Russian proxies have just damaged a power line feeding Avdiyivka. A filtration station and a chemical plant's power generation unit, which used to provide Avdiyivka with heat, have been de-energized. The town has been left without water, electricity, heating," Pavlo Zhebrivsky, the chairman of Ukrainian-controlled Donetsk military and civilian administration, wrote on Facebook on Monday, January 30.

In this connection, Ukrainian President Petro Poroshenko, who was on a working visit to Germany, had to cut short his stay, presidential press secretary Svyatoslav Tsegolko tweeted on the same day.

"The president has cut short his visit to Germany because Russian fighters' attacks on Avdiyivka have caused an emergency situation, which may turn into a humanitarian disaster," Tsegolko wrote on Twitter.