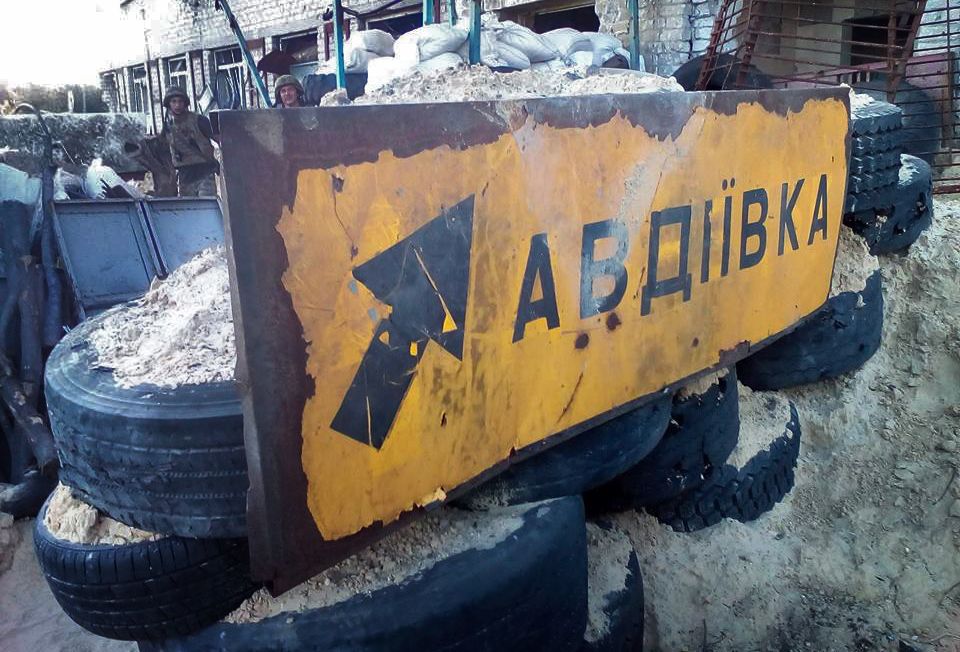 Read alsoUNSC concerned about Donbas, to meet on Feb 2 amid Ukraine's presidencyThe ATO Staff also told about the two failed attempts by terrorists to storm Ukraine positions near Avdiyivka: "At night, the occupants attempted to storm our positions. The attack has failed. The enemy retreated. At 07:00, Russian-occupation forces made another assault attempt with a 30-strong team. The enemy was stopped... The fighting continues."