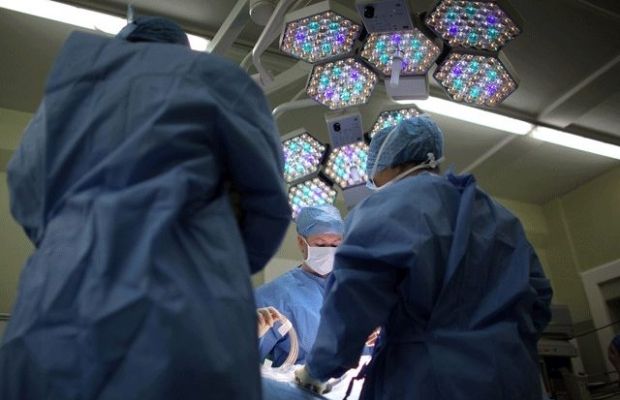 "The photographer lost an eye and had another one badly damaged; doctors are trying to save his sight," 112 Ukraine TV channel reported citing Serhiy Ryzhenko, the hospital's chief physician

Read also"DPR" militants resort to "human shield" tactics in Donetsk - Bellingcat reportHead of the Donetsk Military and Civil Administration Pavlo Zhebrivsky confirmed the report: "A British photographer was wounded. The shell hit the radiator in a residential building; a gas explosion followed. Shells landed near the football stadium where locals received humanitarian aid. The militants deliberately shelled civilians, instead of firing on troops."

As UNIAN reported earlier, it has been five days since the militants stepped up heavily the hostilities around Avdiyivka. A state of emergency was declared in the town January 31 amid fears of a humanitarian disaster while the shellings from heavy artillery are ongoing.