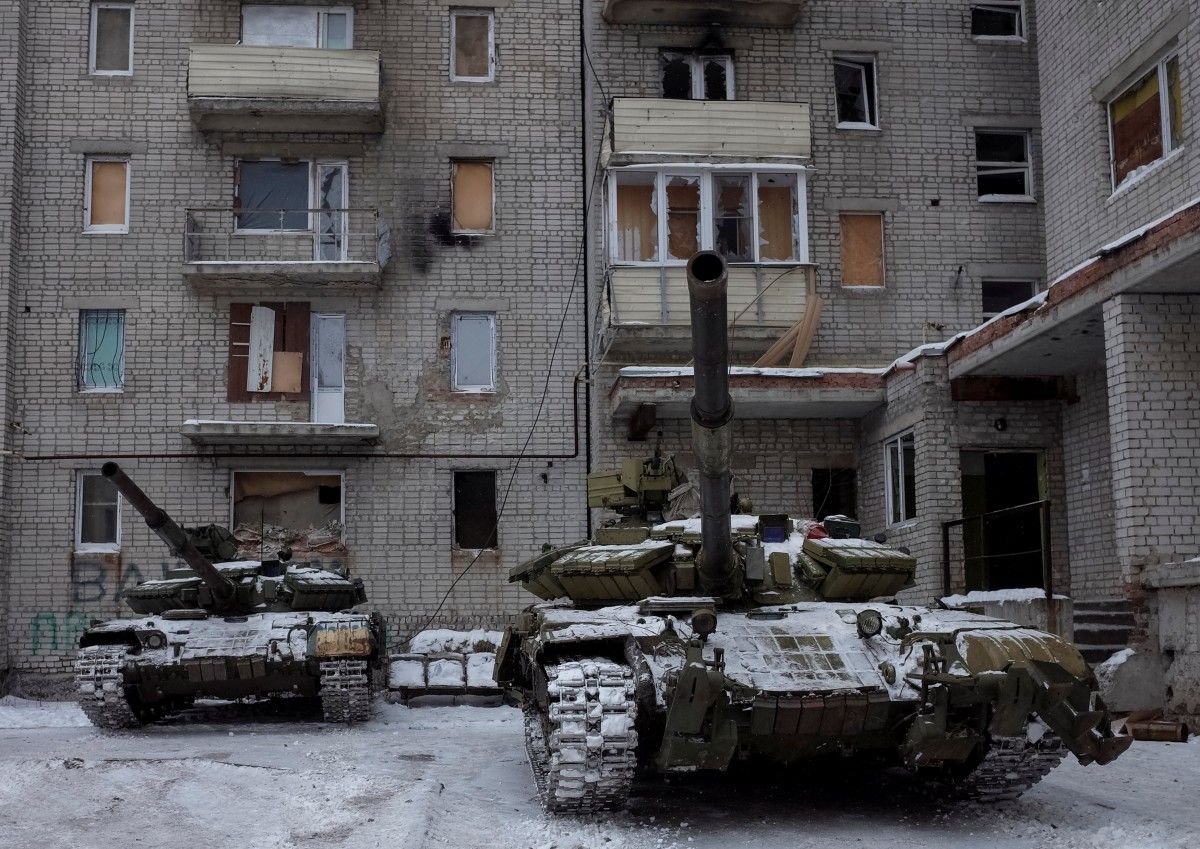 "In connection with reports by certain online media about the alleged deployment of tanks toward the contact line, the press center of the Anti-Terrorist Operation Headquarters reports that the tanks are part of the operational reserve of the Ukrainian army, with the objective to provide an adequate response in case of the enemy's attempts to breach the Ukrainian defense lines. The tanks are not involved in the fighting," the ministry said.

Read alsoDonbas militants attack Ukraine 114 times, 4 KIA, 17 WIA in last dayAt the same time, the press service has asked the media to request the press center of the Anti-Terrorist Operation Headquarters for any official information.

Earlier, the BBC journalist Tom Burridge, who was doing a report from Avdiyivka, said that the tanks of the Ukrainian Armed Forces had been spotted in the town.

We met Ukrainian troops and tanks in #Avdiivka who seemed ready for action - and we could hear that there is no ceasefire here #Ukrainepic.twitter.com/9HGDrNAkWJ