Militants fire on electricians amid repair works near Avdiyivka 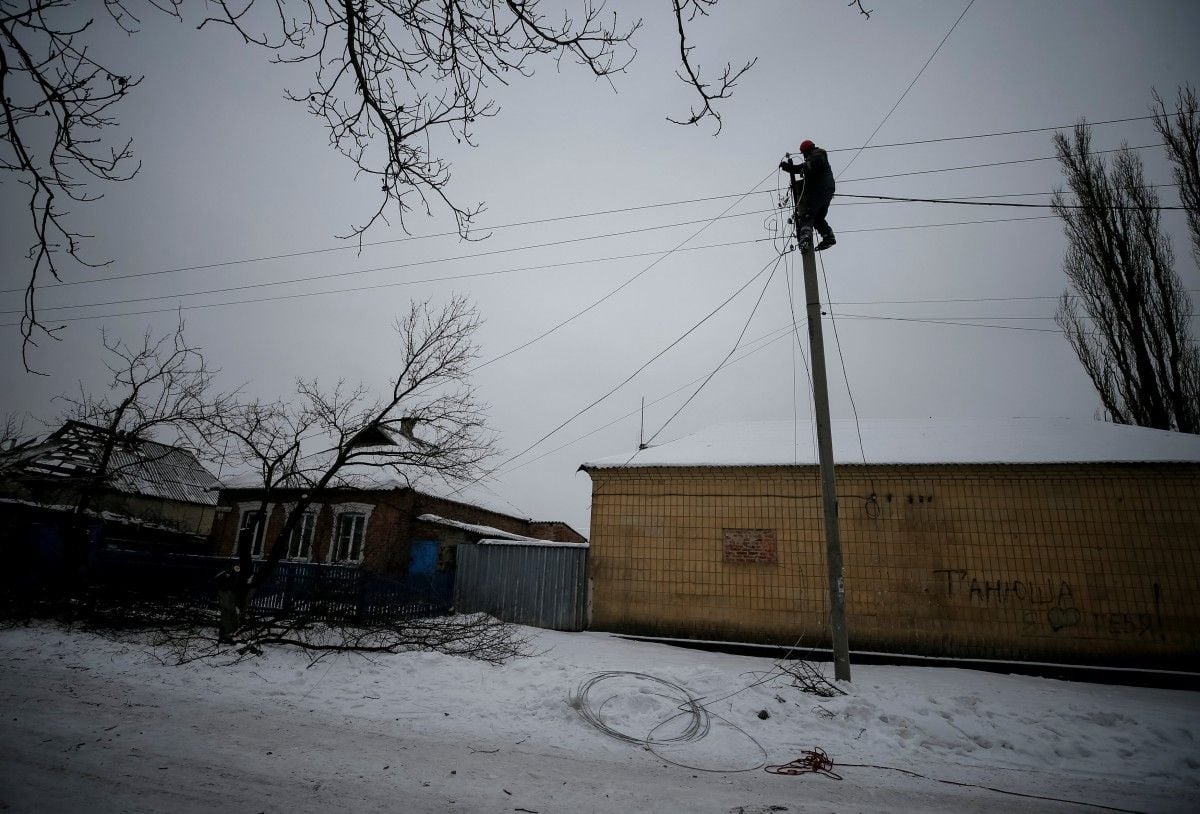 "In spite of ceasefire, the Russian militants fired on Ukrainian electricians who carried out repairs to resume electricity supplies to Avdiyivka. Deputy Prime Minister Hennadiy Zubko has informed President of the incident. Resume repairs failed due to aimed fire," Tsegolko wrote on Facebook.

He also noted that the relevant information has been forwarded to the OSCE and international partners.

Read alsoMilitants in Donetsk disperse civilians who try to stop them from shelling Avdiyivka – TukaOn January 30, as a result of firing the power lines were damaged and electricity cut off. There are problems with water and heat supply in the town. Donetsk filtration plant does not operate.

February 3, the Russian side at the Joint Centre for Control and Coordination provided a written guarantee of the ceasefire in the area of the damaged power line near Avdiyivka.

February 3, head of the Donetsk military and civil administration Pavlo Zhebrivskyi said that linemen brigades began repairs on one of the transmission lines.

Later, the OSCE Special Monitoring Mission (SMM) to Ukraine reported that work on the Donetsk filtration plant was halted due to shelling.