ATO HQ: Avdiyivka under fire again, barrages reported in all sectors on Sunday 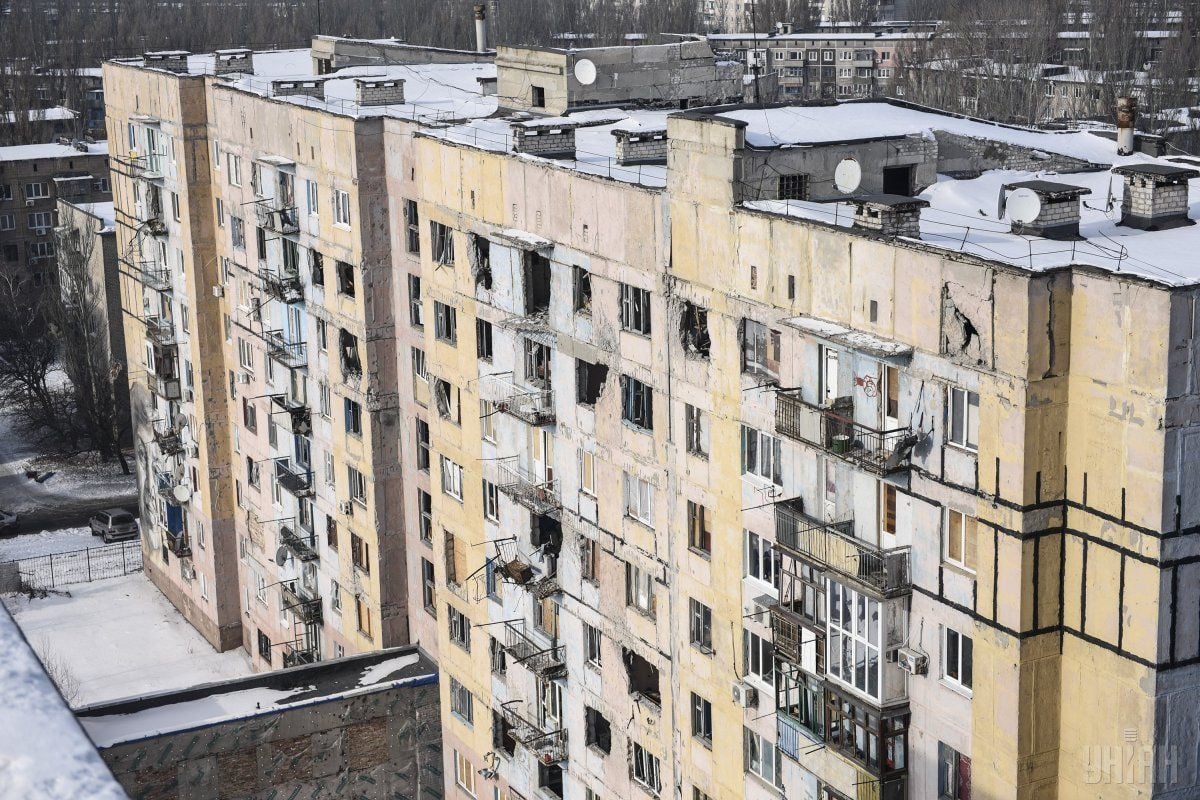 "Avdiyivka where repair teams have been working to resume the supply wasn't an exception. The occupiers used tanks, 120mm and 82mm mortars, grenade launchers and small arms to repeatedly attack Ukrainian positions there," the ATO HQ said.

Other areas in the Donetsk sector were also under fire. In particular, tanks attacked the villages of Kamyanka and Pisky, which is close to the ruined Donetsk airport. Mortars of various calibers, grenade launchers and small arms were used to fire on the villages of Zaitseve, Opytne, and Luhanske. A sniper was active in the village of Nevelske.

Read alsoDonbas war: Offensive against Ukraine near Avdiyivka on Saturday successfully repelledThe hot spots in the Mariupol sector were the town of Krasnohorivka and the villages of Vodiane, Shyrokyne and Hnutovo, which came under mortar fire. Grenade launchers and small arms were used to fire on the towns of Krasnohorivka and Maryinka, the villages of Lebedynske and Novotroyitske.

In the Luhansk sector, 120mm and 82mm mortars were used to shell the village of Katerynivka, while grenade launchers and small arms were engaged to fire on the village of Krymske. What is more, the latter was repeatedly attacked by infantry fighting vehicles. The village of Zhovte came under sniper fire.

The total number of the attacks registered as of 18:00 local time on February 5 was 40, and one Ukrainian soldier was wounded in action, the ATO HQ said.