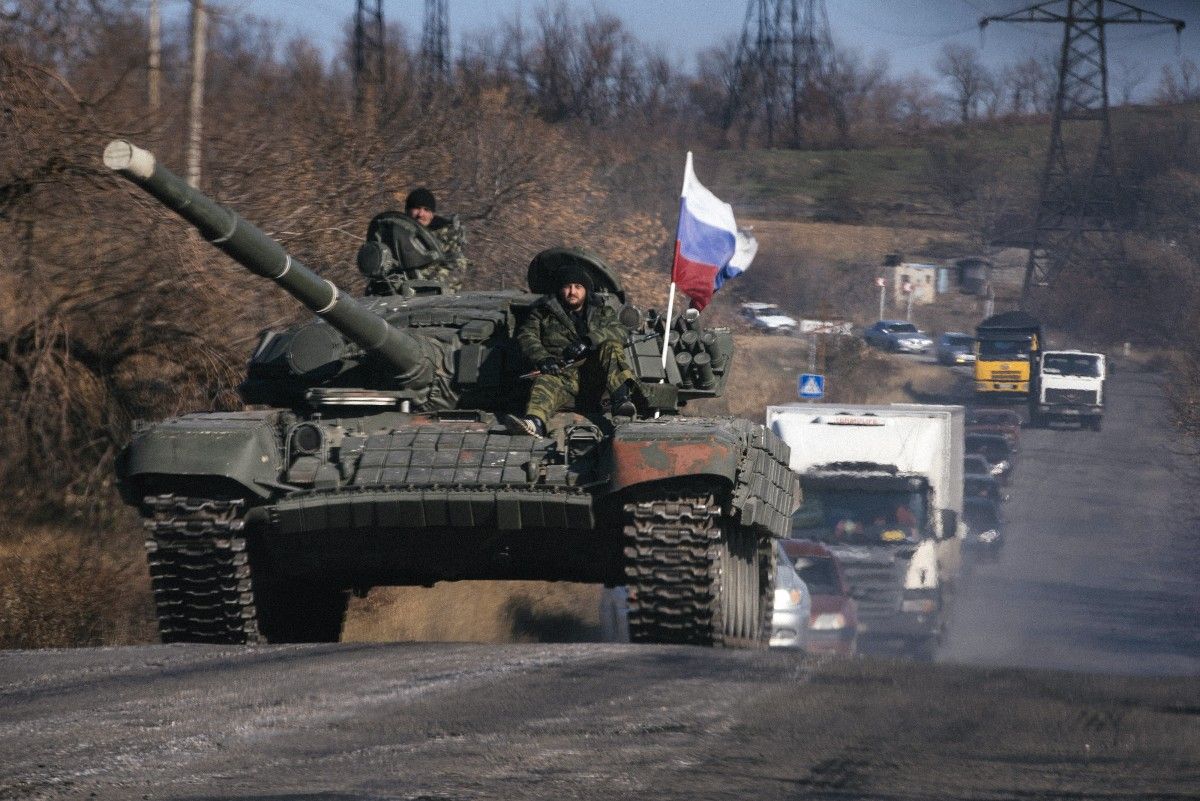 "On 12 February, while observing a camouflaged tank (type unknown) in "DPR"-controlled Pikuzy (see above), the SMM heard 15-20 shots of small-arms fire 50-100m from the SMM’s position near the tank," the report reads.

The SMM assessed the shots not to be directed at the SMM but to be warning shots.

The monitors left the area immediately, according to the report.

As UNIAN reported earlier, the militants near their stronghold of Horlivka delayed the passage of and searched the patrol vehicle of the OSCE SMM.