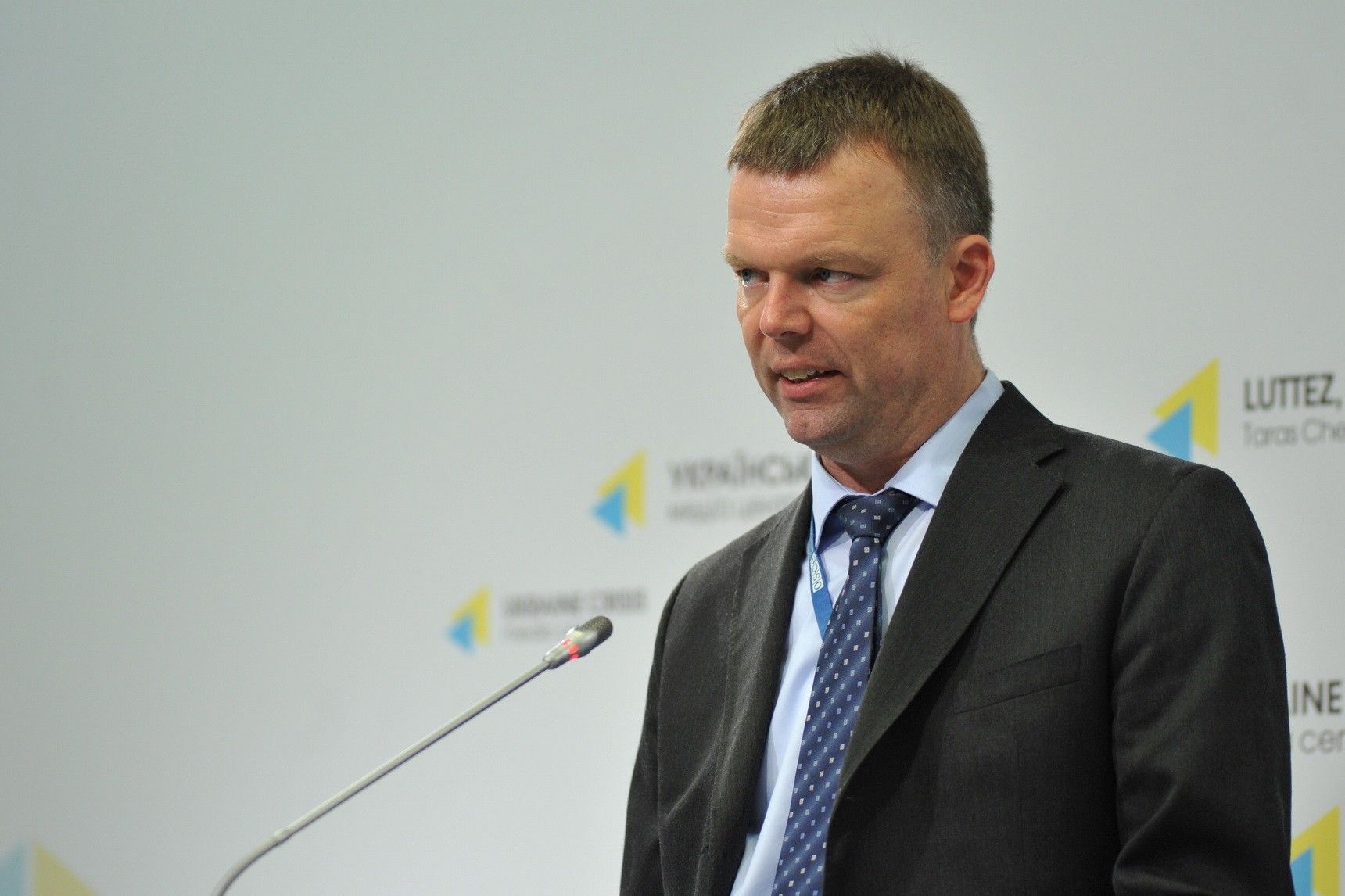 "The SMM recorded 14,698 ceasefire violations in the last week," he said at a press event in Kyiv on Friday.

"This shows that the sides disregard the Minsk agreements," he added.

Last week there was a decrease in the number of ceasefire violations by some 15% compared to previous week, he said.

Read alsoOSCE monitors spot 10 Grad launchers in uncontrolled areas in DonbasIn particular, the number of explosions from tanks, mortars and artillery, including Grad MLRS was down 60%: there were 911 explosions last week versus 2,238 previous week.

He also briefed on civilian casualties.

From March 6 to 12, SMM monitors confirmed eight cases of civilians injured in shelling incidents on both sides of the contact line in Donbas, he said.