Ukrainian soldier killed by enemy sniper in Donbas on Wednesday 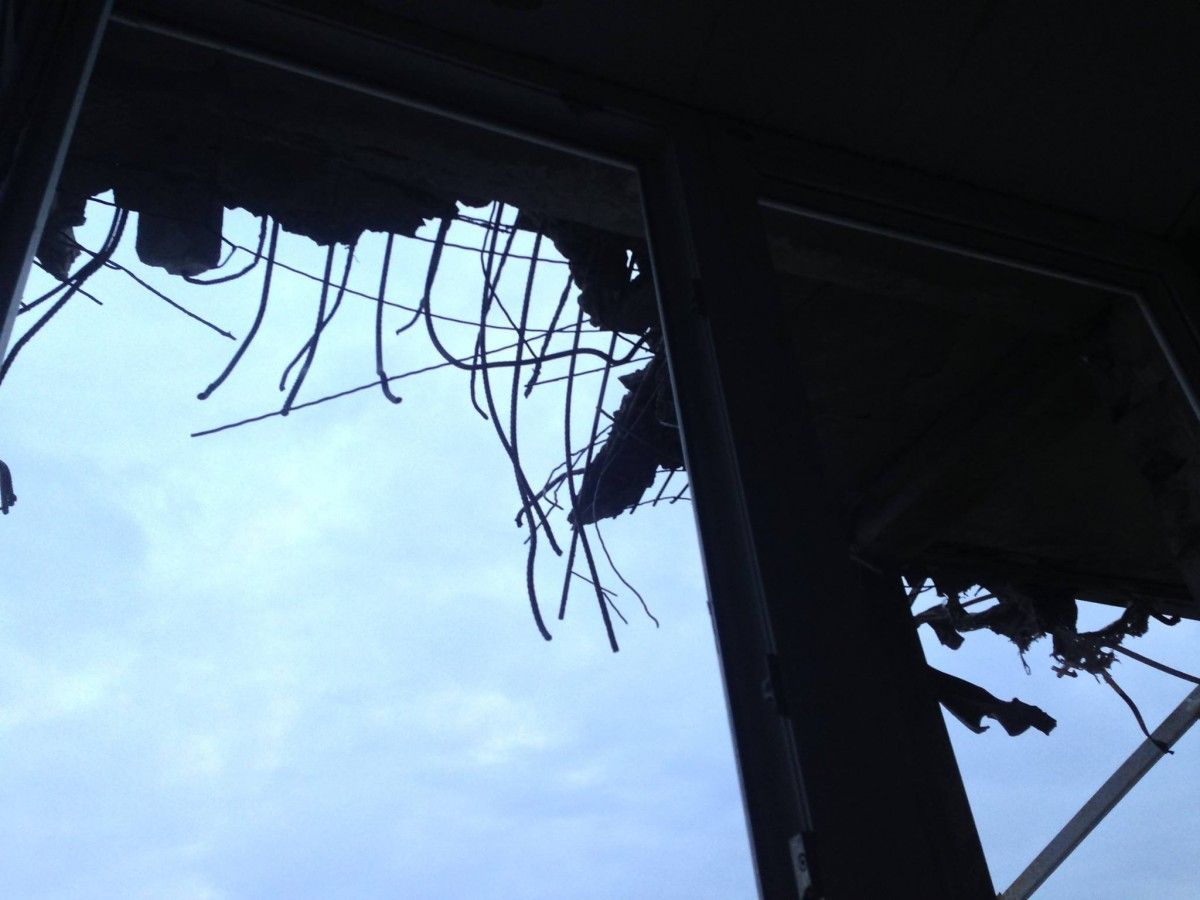 "The situation in the ATO zone remains tense – Ukrainian troops' positions are being shelled along the entire contact line," it said.

The killed soldier was serving in a mechanized brigade whose unit has been performing combat tasks near Luhanske in the Donetsk sector, the ATO HQ said.

It earlier reported that 35 attacks on Ukrainian positions were registered from 00:00 to 18:00 local time on Wednesday.

Read alsoDay in ATO: 61 attacks, 3 WIA, hottest spots near Avdiyivka, Troyitske"The heaviest shelling was seen in the Mariupol sector. In the morning, the defenders of the village of Pavlopil came under fire from 82mm mortars, grenade launchers and large-caliber machine guns. In the afternoon, the enemy mounted attacks from 122mm artillery systems on the marines' positions in the villages of Shyrokyne and Vodiane. Vodiane was also attacked by a tank. What is more, enemy snipers became more active. The marines in Shyrokyne were attacked by an infantry fighting vehicle. The defenders of the village of Hnutove came under 120mm mortar fire," it said.

The town of Avdiyivka has remained a hot spot in the Donetsk sector. Ukrainian positions there were attacked with the use of 82mm and 120mm mortars, large-caliber machine guns and small arms.

"The enemy was shooting at the defenders of Luhanske, using guns of infantry fighting vehicles, grenade launchers and large-caliber machine guns. Russia's hybrid military forces used large-caliber machine guns to fire at the defenders of the village of Verkhniotoretske, while grenade launchers of various systems were used to attack strongholds near the villages of Novhorodske and Nevelske," the ATO HQ said.

Occupiers in the Luhansk sector used large-caliber machine guns to fire at the defenders of the village of Novo-Oleksandrivka.

"To deter militants' activity, the Ukrainian military had to fire back," it said.

If you see a spelling error on our site, select it and press Ctrl+Enter
Tags:warKIAsniper