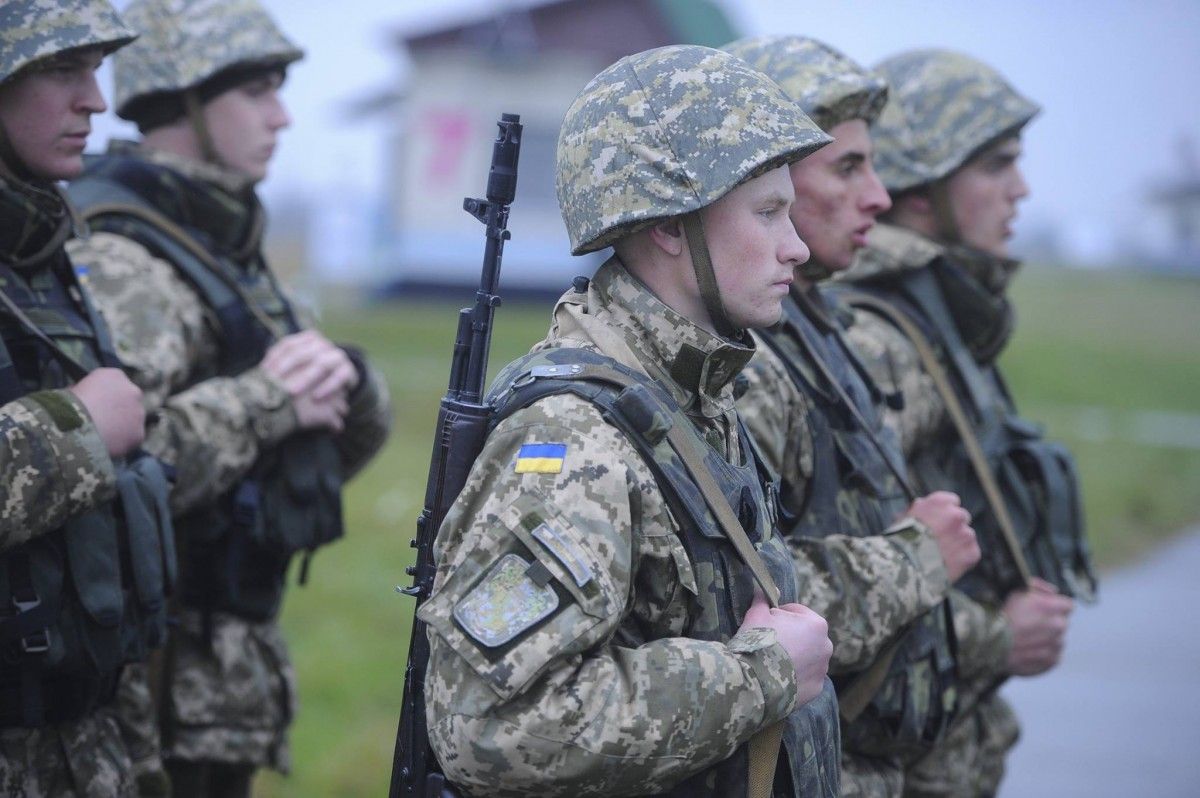 "I'll tell you how patriotic the youth are. I've decided to replace all the 700 Ukrainian servicemen in the ATO zone who are younger than 20. The result is: 11 have agreed, the rest have remained," he wrote on Facebook on Sunday, April 2.

As UNIAN reported earlier, the number of Ukrainian soldiers who were killed during the Anti-Terrorist Operation (ATO) in Donbas as of November 21, 2016, was 2,145 men, according to the Ukrainian Defense Ministry.

If you see a spelling error on our site, select it and press Ctrl+Enter
Tags:ATOwarDonbasMuzhenkoyouth