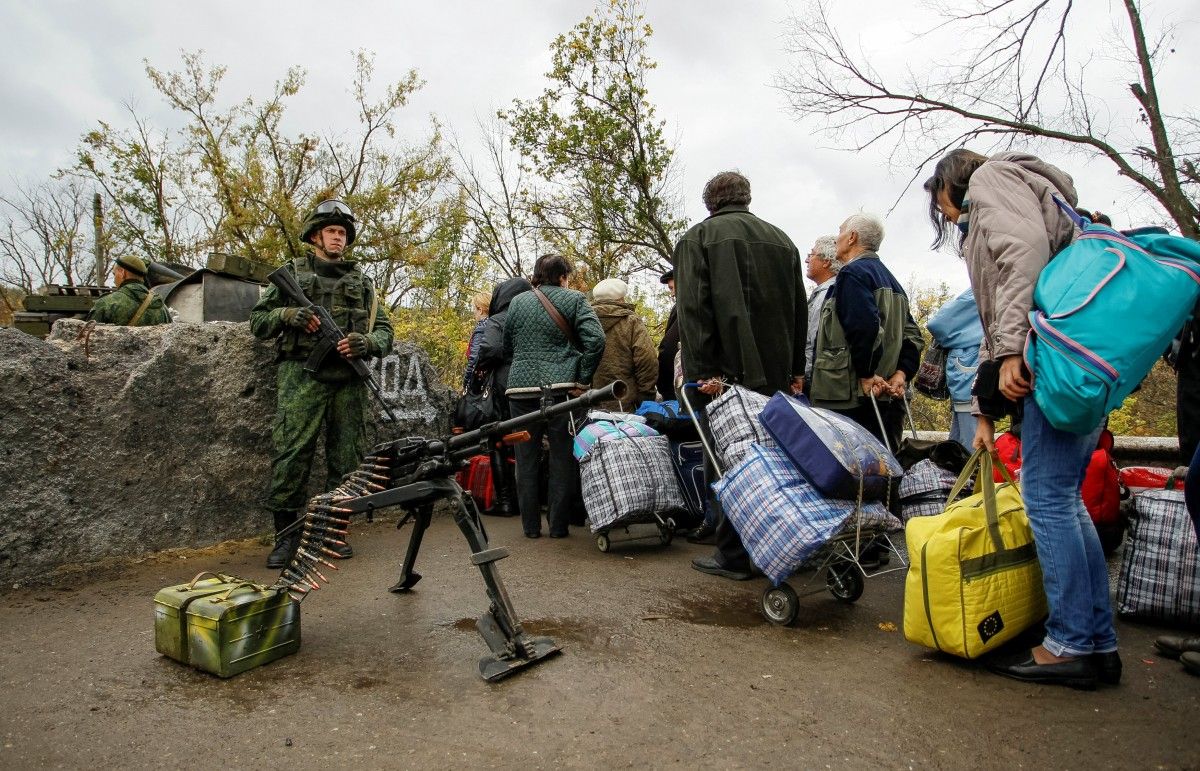 "The command of the RF Armed Forces continues to tighten measures to restrict the rights and freedoms of the civilian population in the occupied Donbas. In order to prevent the outflow of human mobilization resources from the occupied territory, a ban on movement from the so-called "DPR"/"LPR" to the territory controlled by Ukrainian Armed Forces was imposed on males without military registration certificates from the military commissariats," the agency posted on Facebook.

Read alsoUnannounced rotation of Russian military advisers, instructors underway in "DPR" - mediaThus, the invaders do not want men, who could be mobilized into militant units, leave the occupied territory.

If you see a spelling error on our site, select it and press Ctrl+Enter
Tags:Russiacommand