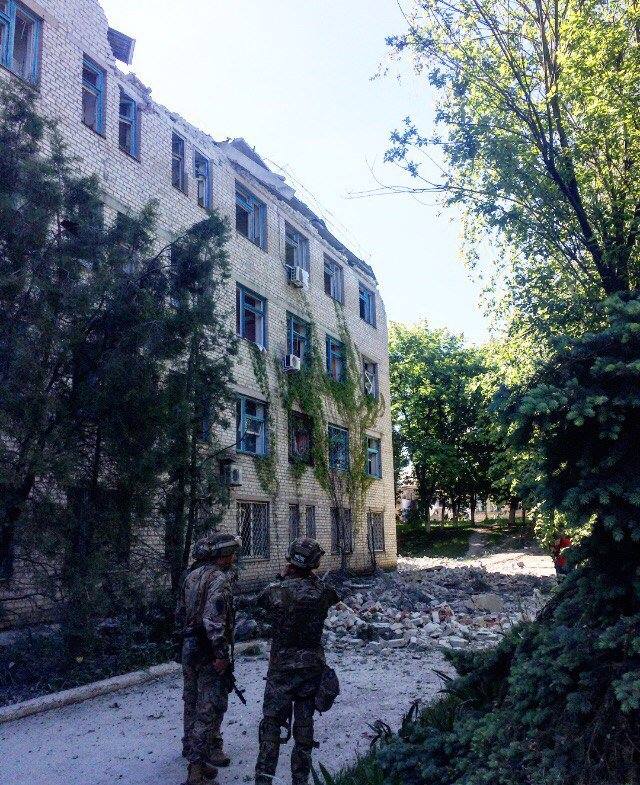 "Eight residents of Krasnohorivka have been injured," the press center of the Anti-Terrorist Operation (ATO) headquarters said on Facebook, citing the Ukrainian monitors.

According to earlier reports, two females and one male were reported to have been injured in the attack on Krasnohorivka.

"Such terrorist acts committed by illegal armed formations of the self-proclaimed Donetsk People's Republic against civilians have again demonstrated the gross violation of the Minsk agreements, the deliberate planning and execution of terrorist attacks on the civil population," they said.

Weapons that are banned by the Minsk peace agreements were used.

"The enemy has used a Grad multiple rocket launcher, a tank, 152mm and 122mm artillery systems, mortars, and guns of infantry fighting vehicles. The attack was mounted from the outskirts of the temporarily occupied city of Donetsk," the ATO HQ said in an update. 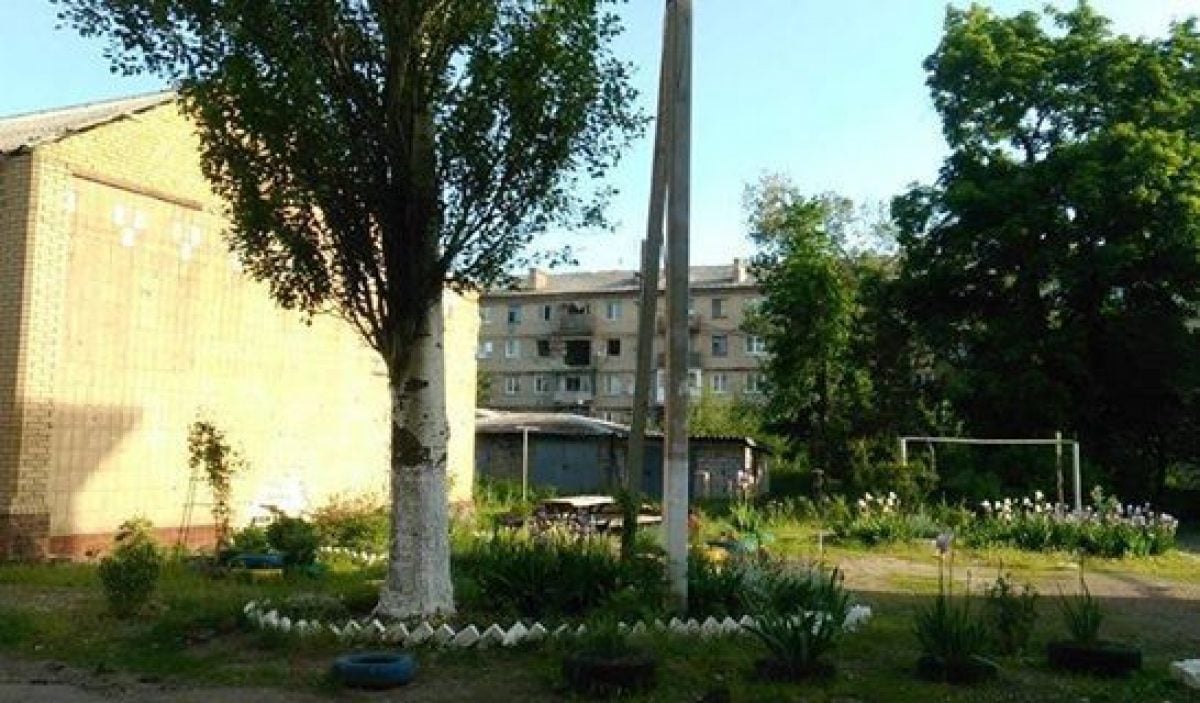 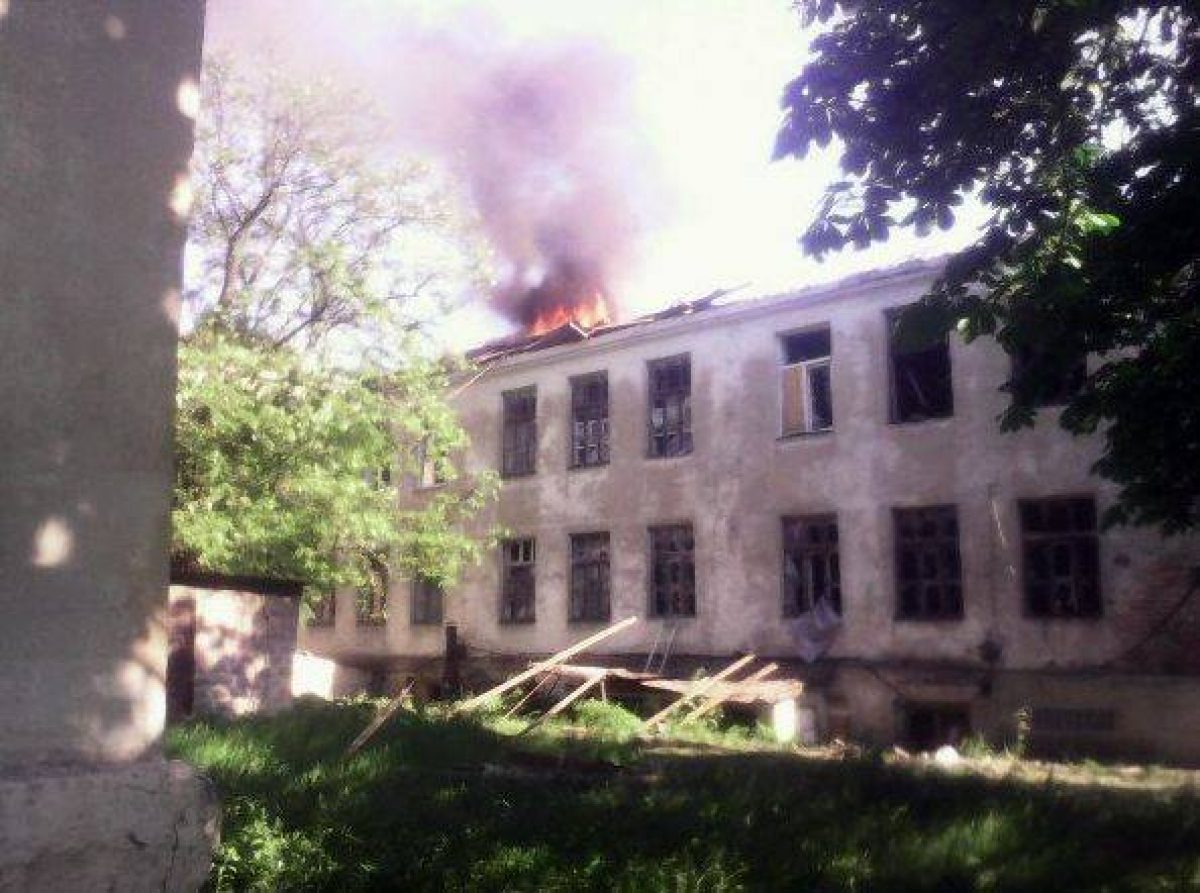 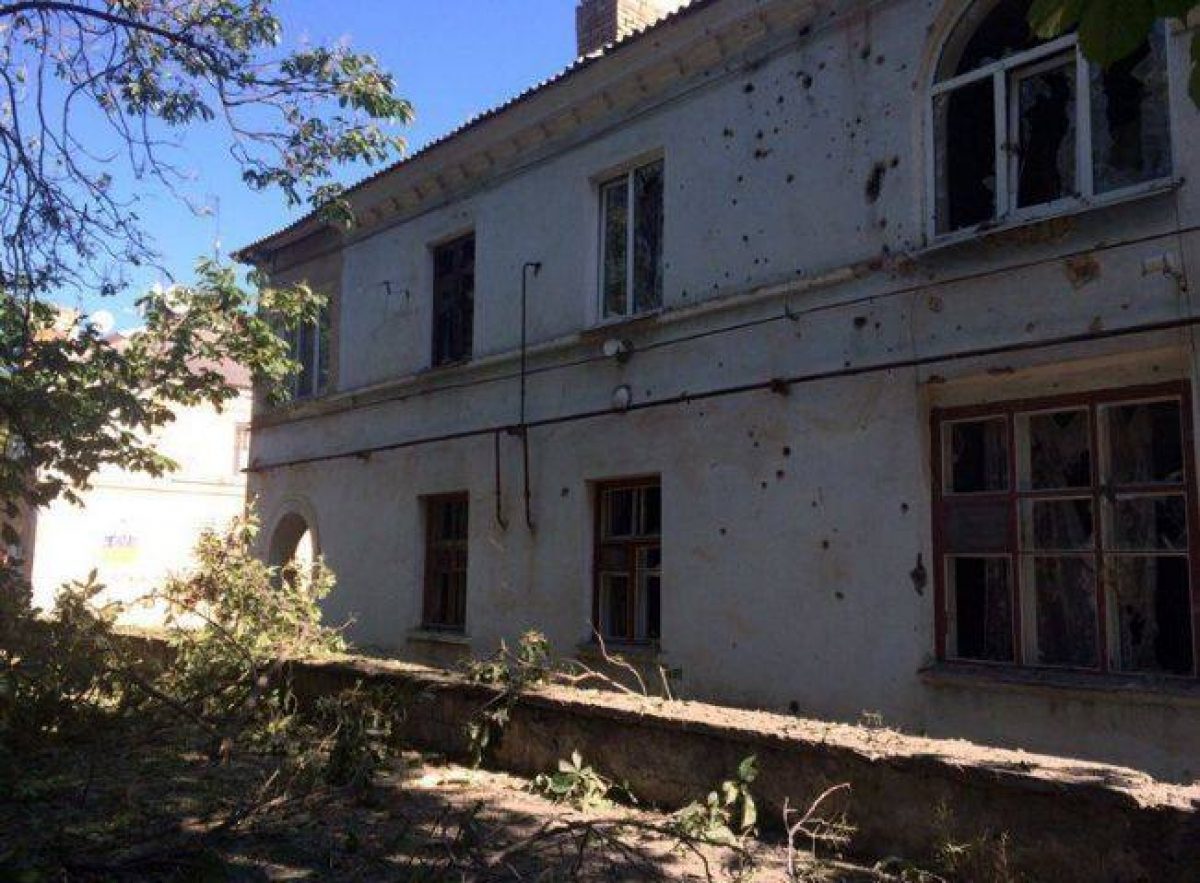 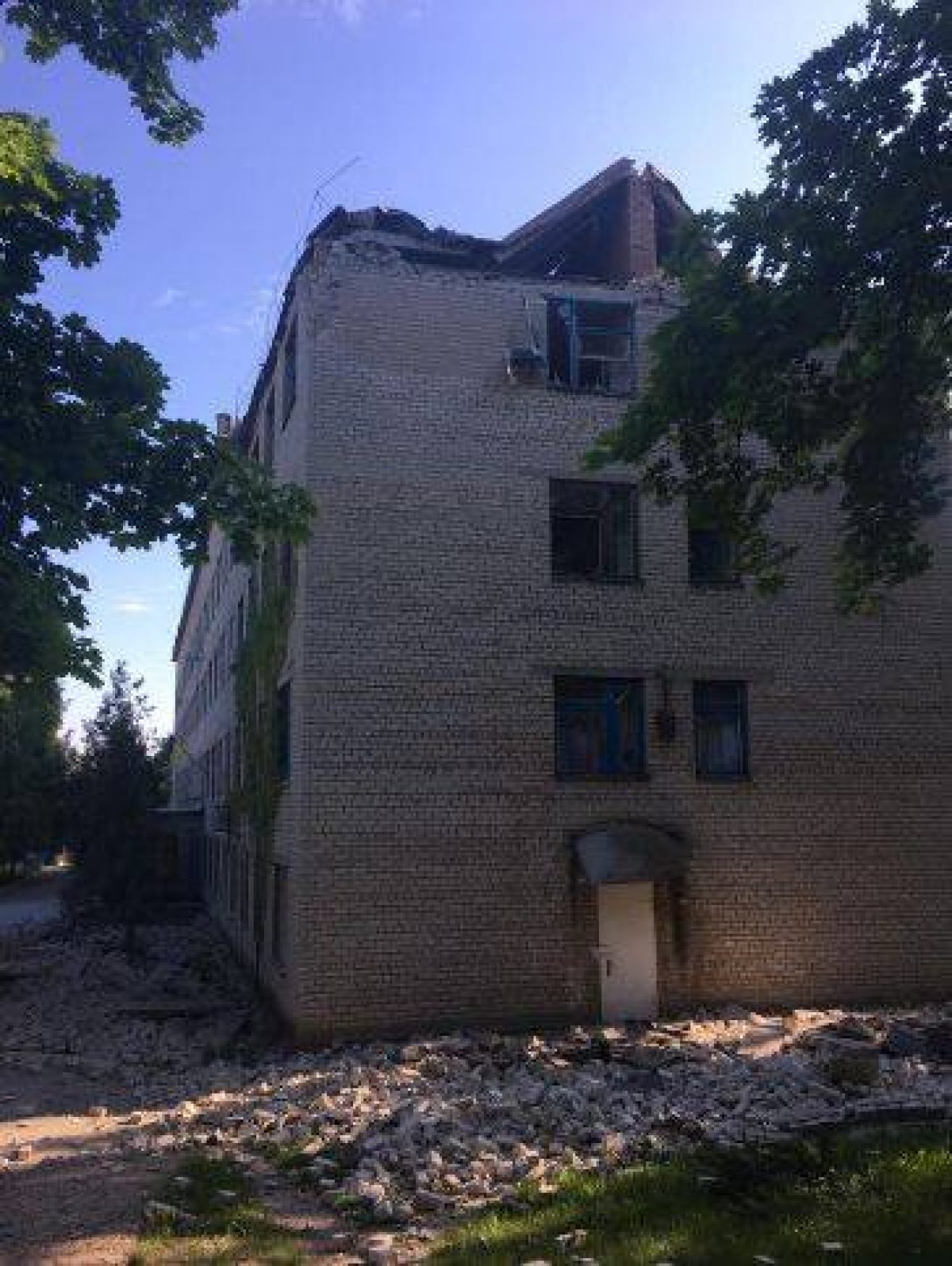 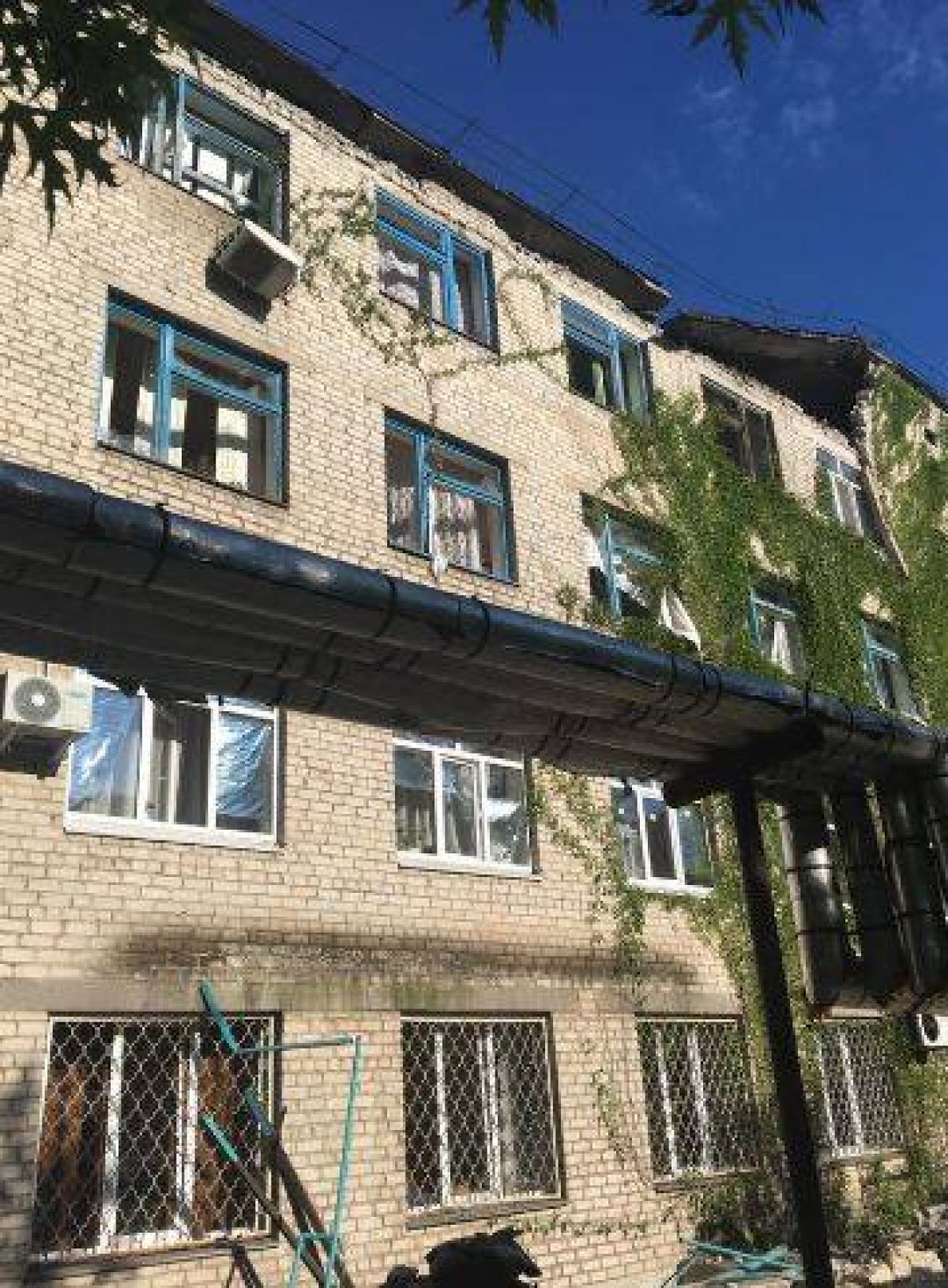 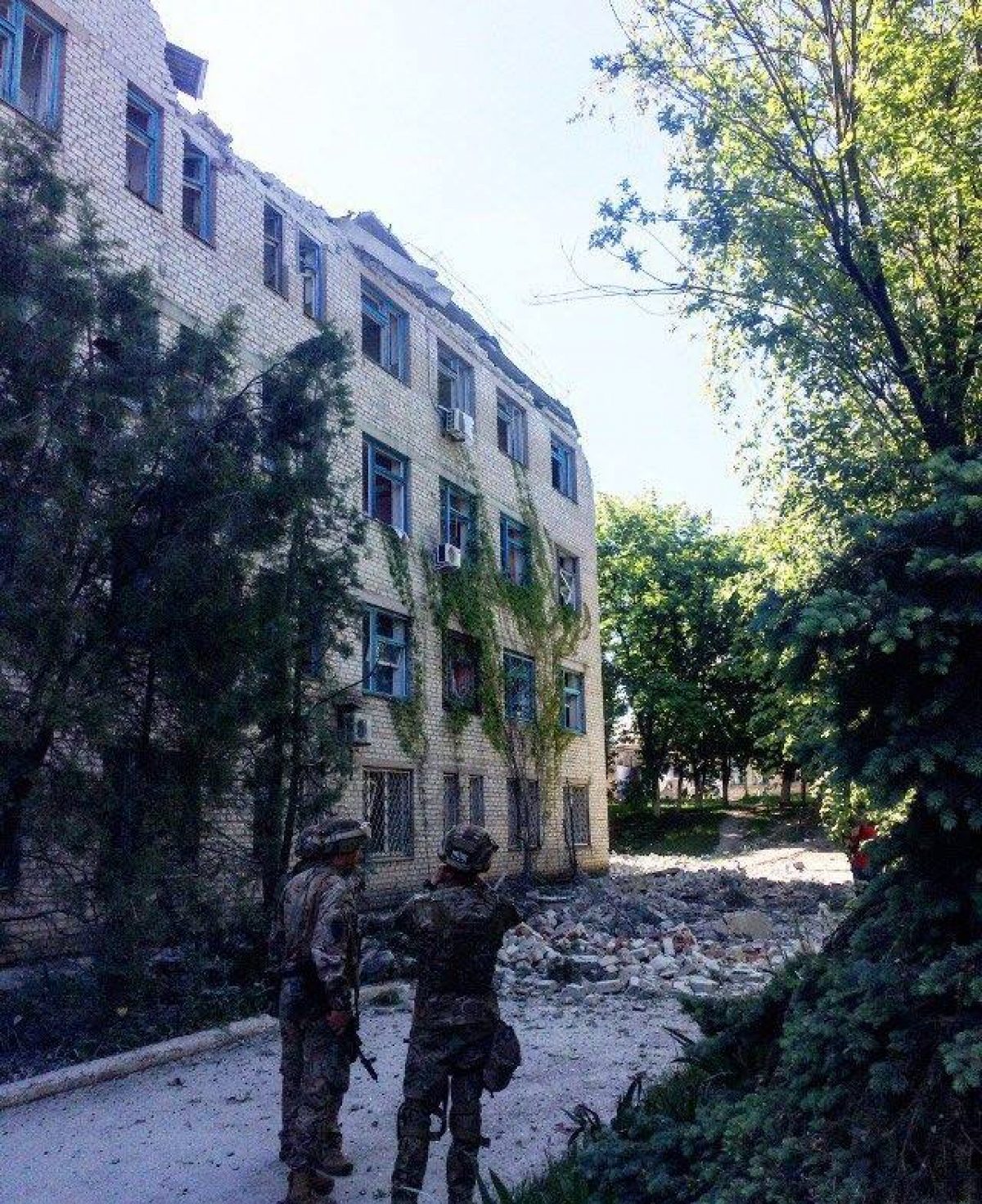 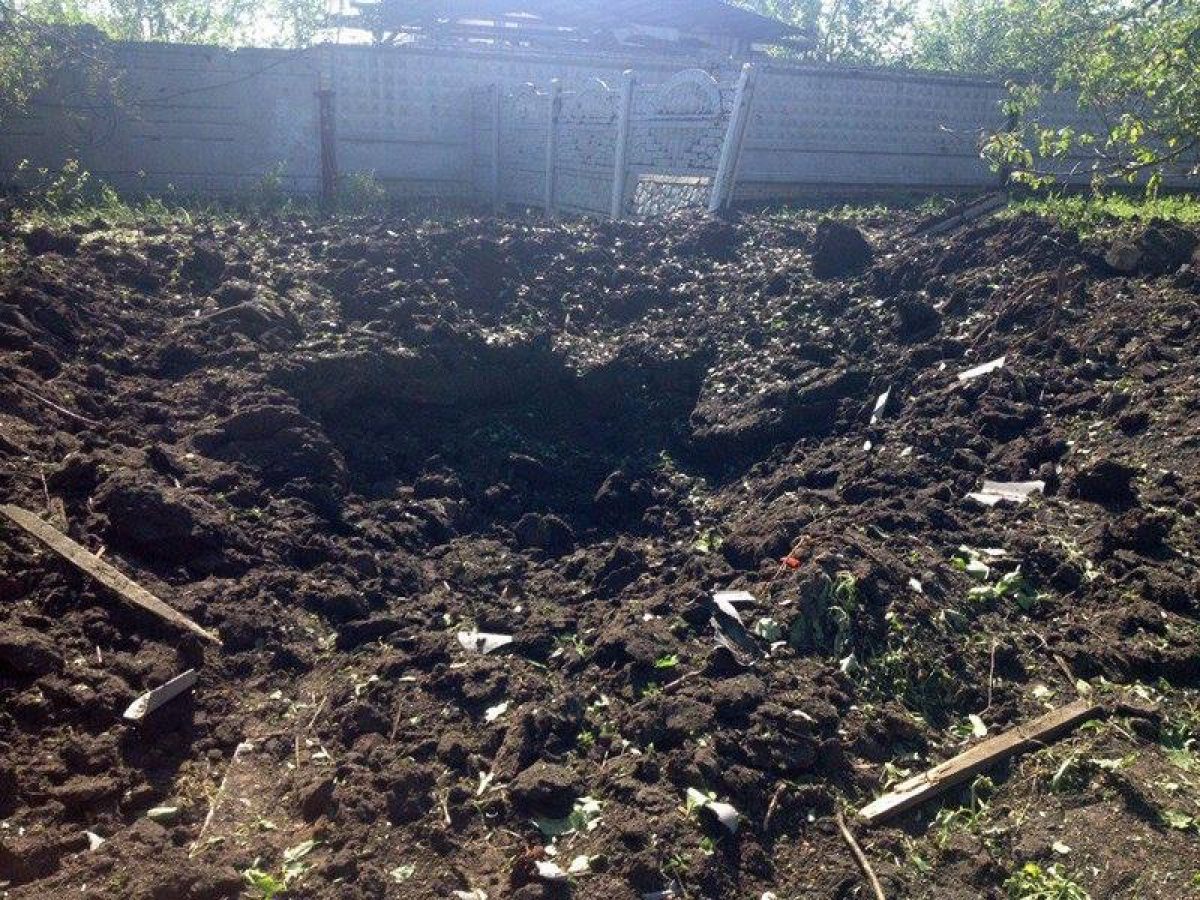 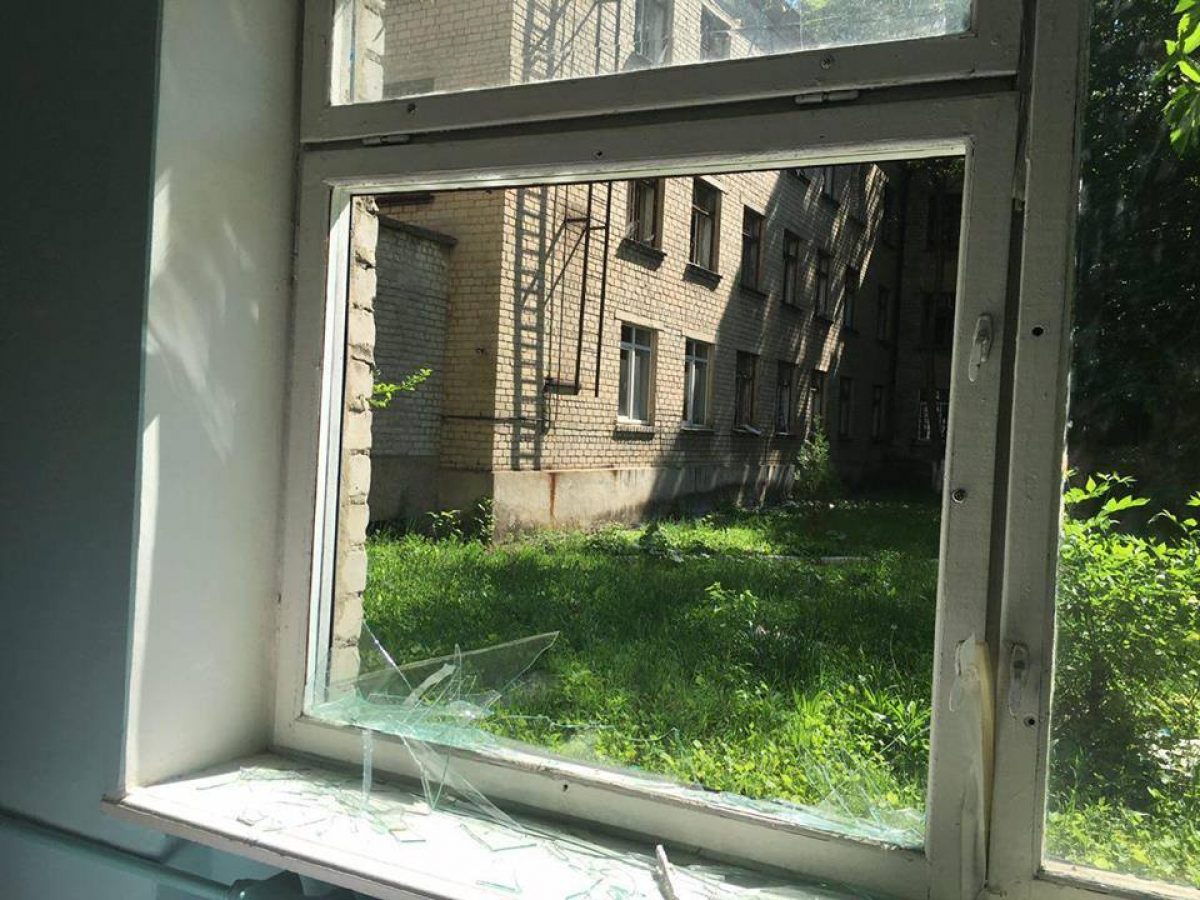 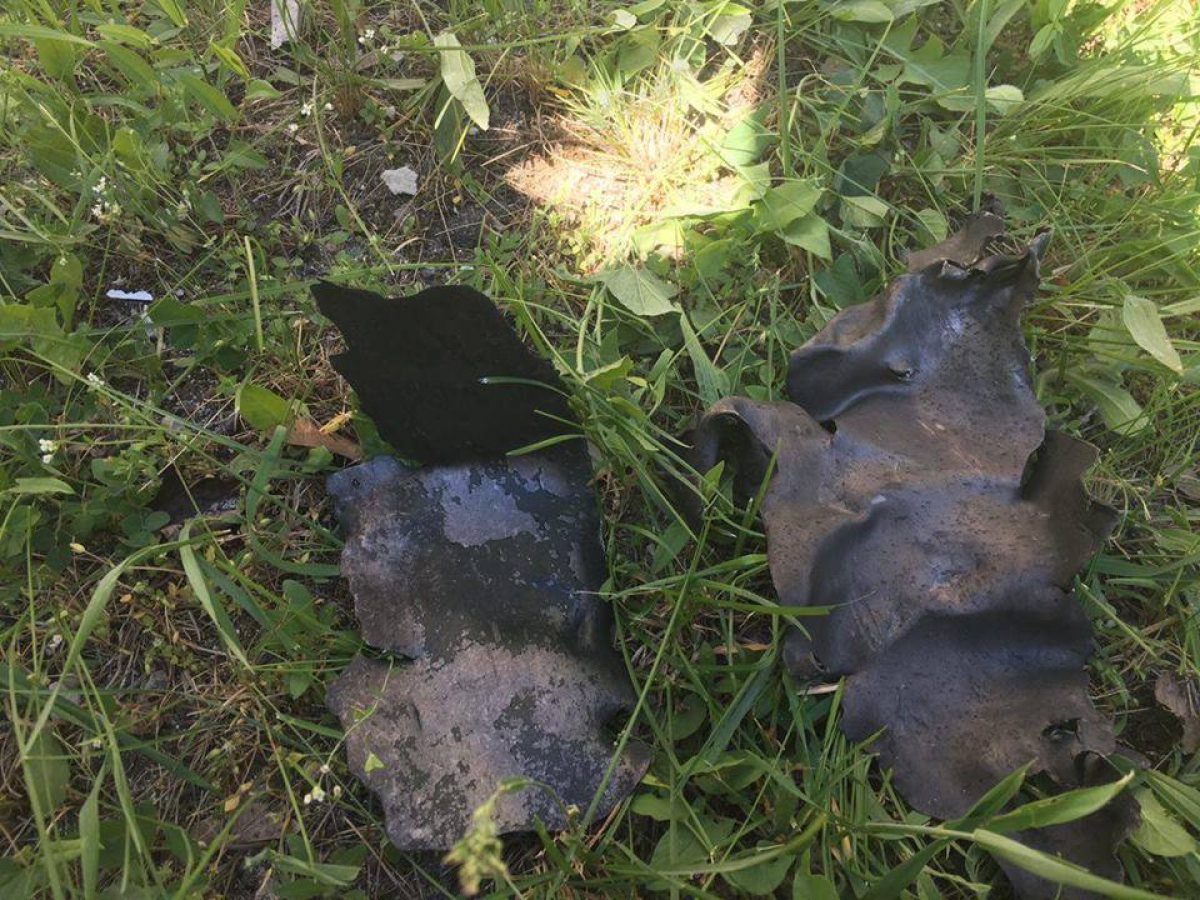 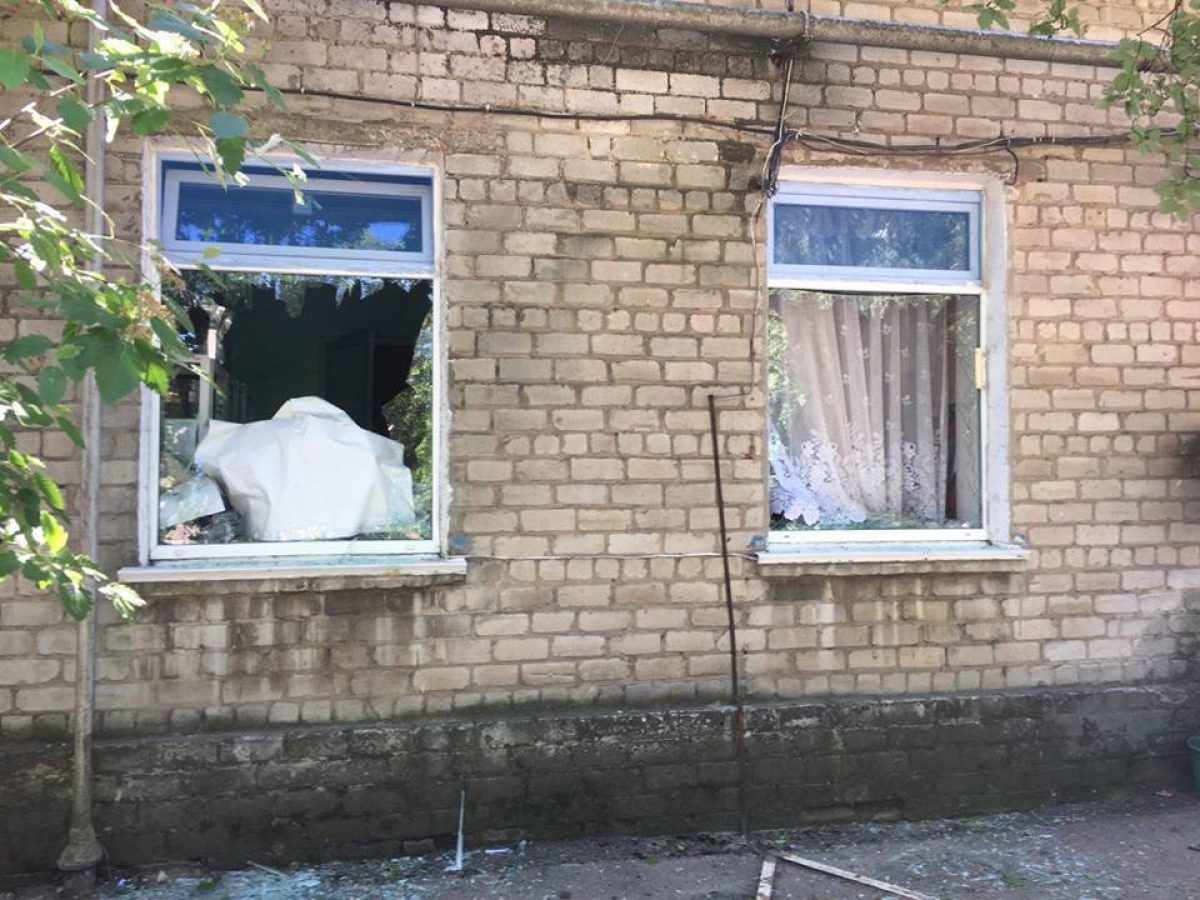 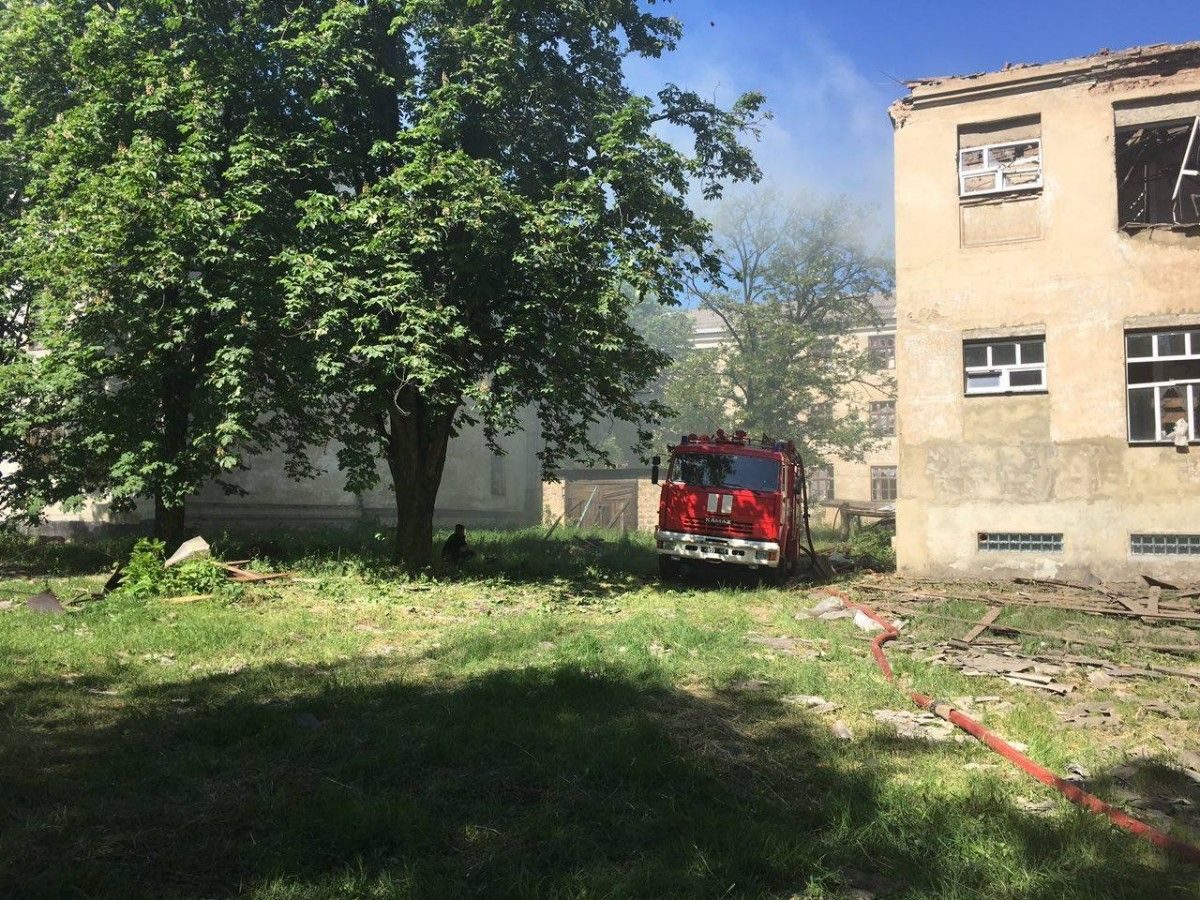 "Fragments of more than a dozen rockets have been found at the scene. The town's infrastructure has been severely damaged. An ambulance, three private cars have been damaged," it said.

Shells hit the neurology and first aid departments of Krasnohorivka's district hospital. The roof of local secondary school No. 2 was broken. Private houses at Mayakovsky, Belinsky and Grushevsky Streets were damaged.

The town's water supply and sewage systems were also broken down.

The JCCC's Ukrainian members reported three days ago about an attack on Krasnohorivka when a local college and residential quarters came under fire and were damaged.

If you see a spelling error on our site, select it and press Ctrl+Enter
Tags:warDonbashybridwarPutinAtWarKrasnohorivkaGrads