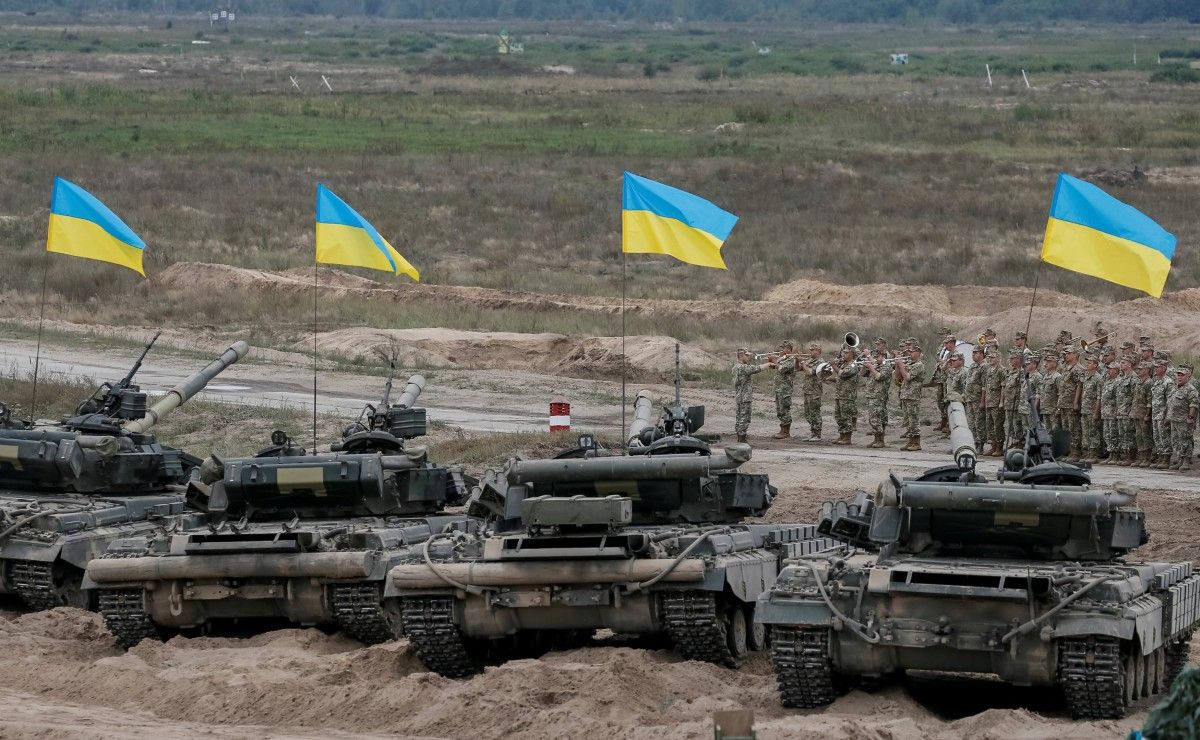 "The Ukrainian defense ministry's reaction is adequate. We have closely been monitoring the transfer of the troops. The control over the airspace, checks on the borders and all possible facilities have been enhanced, we are watching that those exercises do not turn into an act of aggression," he said at a briefing on Monday, June 5.

Read alsoUkrainian military preparing for drills near "border" of occupied CrimeaAccording to him, all those who are now at the forefront, as well as are guarding the state border of Ukraine have been switched over to the corresponding state of readiness.

"The aggressor country still attempts to intimidate both Ukraine and the Western partners – Russia conducts snap exercises all the time," the Defense Ministry's spokesman said.

Reports that the Russian Federation began a sudden check of the combat readiness of its troops on the border with Ukraine and in the occupied Crimea appeared on June 5.

If you see a spelling error on our site, select it and press Ctrl+Enter
Tags:RussiaCrimeaRussianAggressionPutinAtWardefense