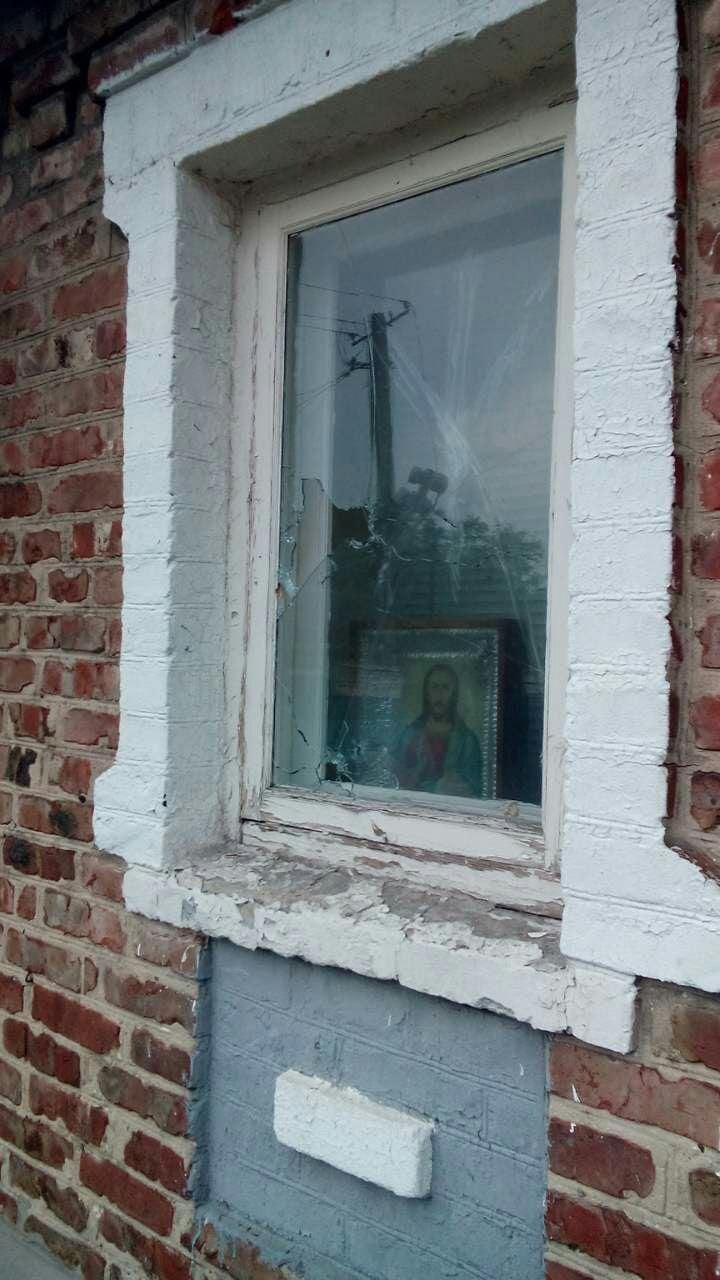 "A 48-year-old woman was in her own yard when the shelling began. A piece of shrapnel hit her right leg. She was provided medical assistance on the spot, but refused to be hospitalized," the police said.

Another shell exploded next to the house, which owners – a 58-year-old woman and her son, 37 – miraculously escaped injuries. Shrapnel damaged the windows and facade of the building, as well as a car. 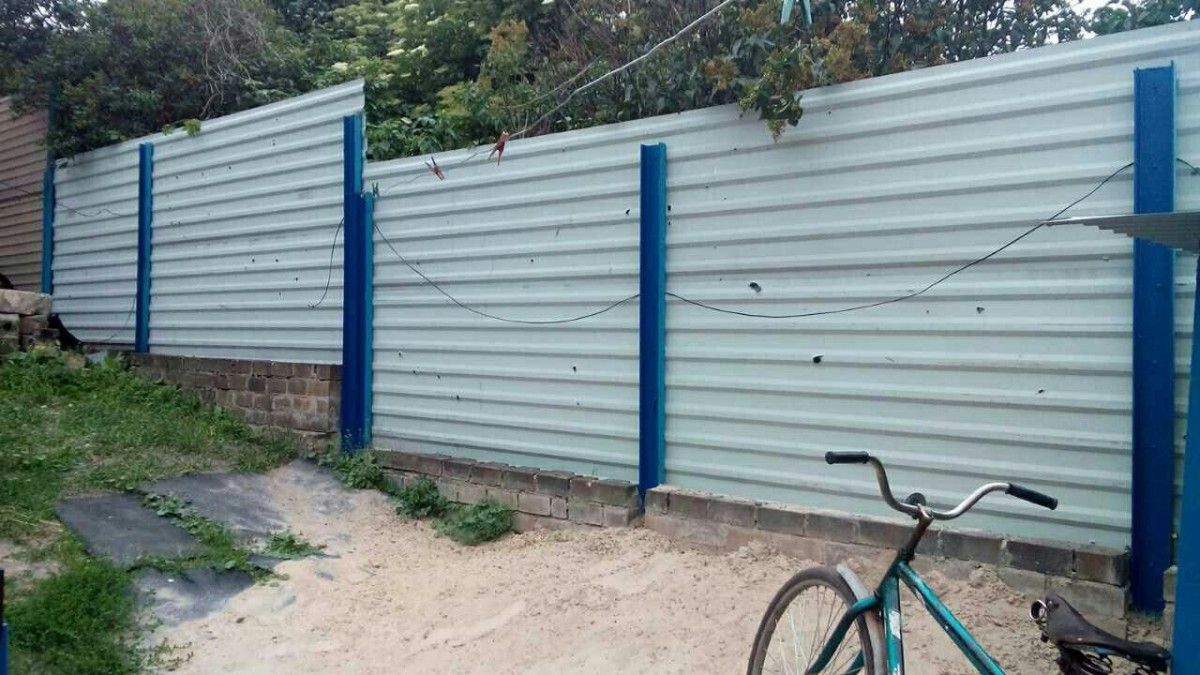 Law enforcers have been recording the consequences of the shelling, asking the residents what help they need. 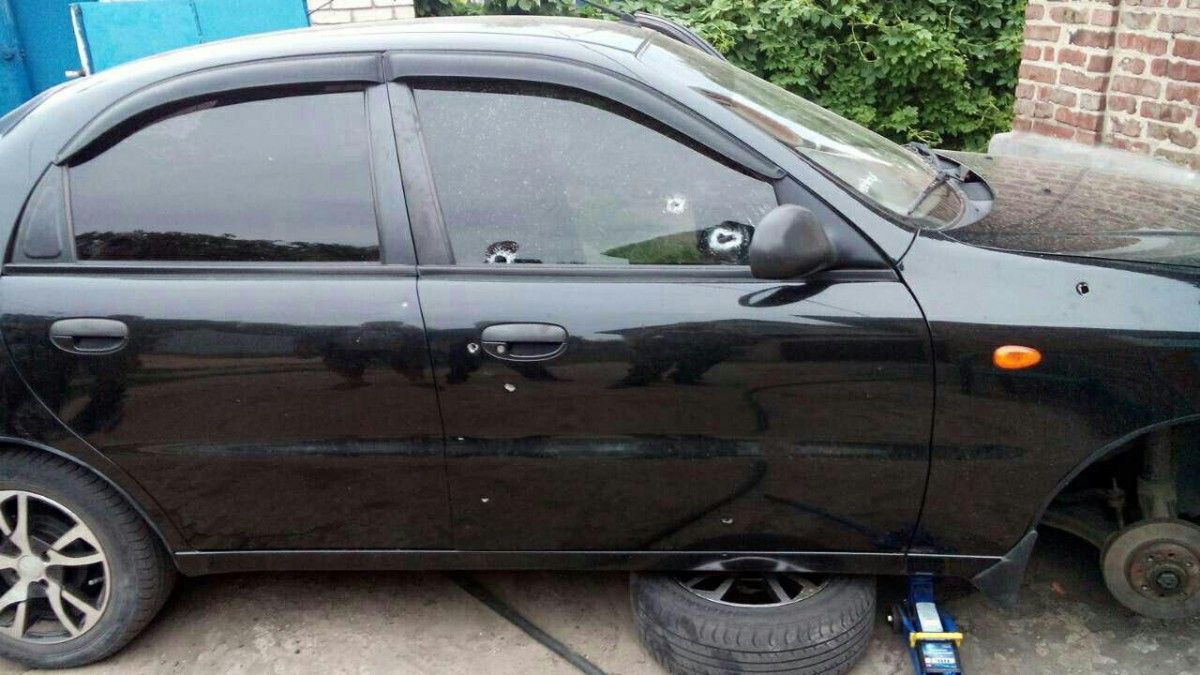 The militants have been shelling the residential areas of the frontline town of Avdiyivka for the third consecutive day. It's the sixth day when the town is left without gas since the moment when the militants again damaged the old gas pipeline. A state of emergency was declared in Avdiyivka.

If you see a spelling error on our site, select it and press Ctrl+Enter
Tags:Donbasmilitantsshelling