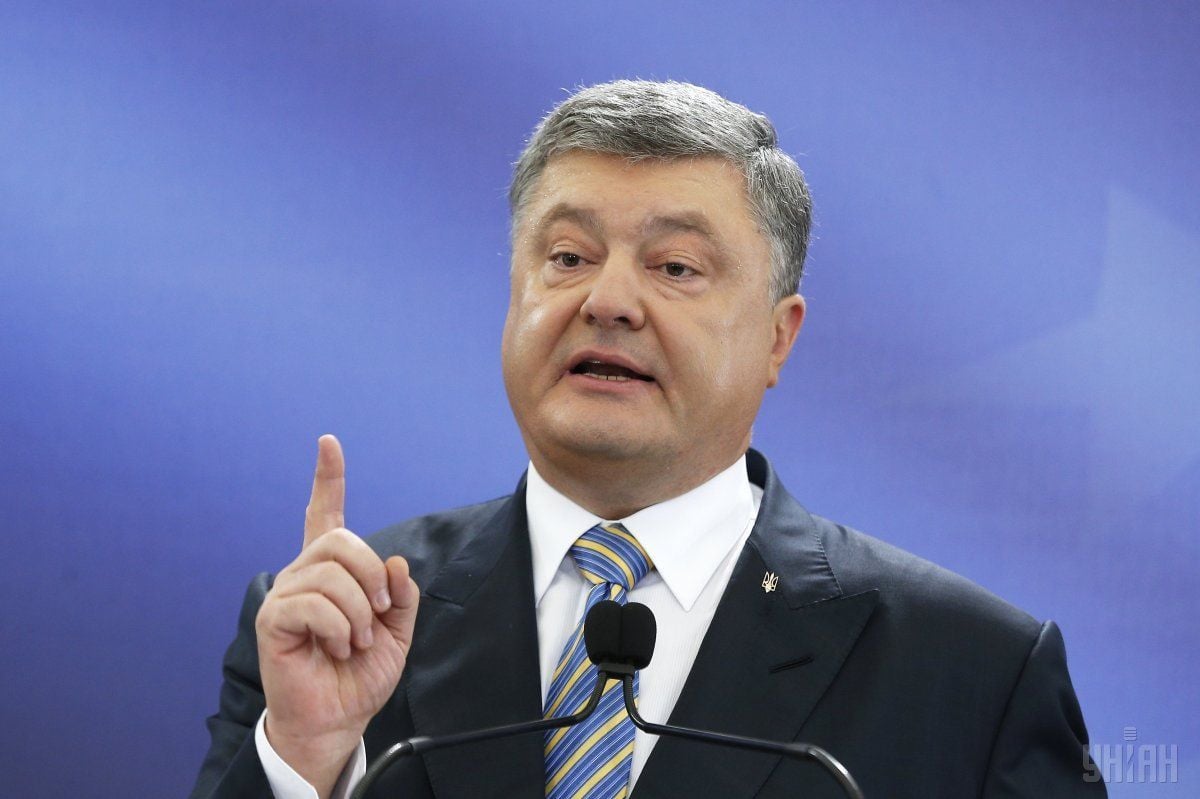 "If we cancel ATO and prevent the military from adequate actions in conditions of aggression, we will leave Ukraine defenseless," Poroshenko noted answering the question of journalists about possible abolition of ATO and imposition of martial law.

The head of state emphasized that he instructed to elaborate the draft law on reintegration of Donbas that would envisage a series of measures on the return of the occupied territories.

"Pursuant to my instruction, the draft law called 'On Reintegration of the Occupied Territories of Donbas' was elaborated. It includes a number of measures and steps to be taken to ensure reintegration and determine the legal regime," Poroshenko said.

Read alsoTurchynov offers alternative to Anti-Terrorist Operation in Donbas (Video)The president emphasized that the key position is the reintegration of those territories. According to him, experts and MPs take part in the elaboration of the given draft law. Besides, it is based on conditions enshrined in the Minsk agreements.

He also stressed the necessity of continuing the policy of sanctions against the country-aggressor.

As was reported, on Tuesday, NSDC Secretary Oleksandr Turchynov said that Ukraine needed to complete the Anti-Terrorist Operation and move to a new format of protecting the country from a hybrid war waged by Russia.