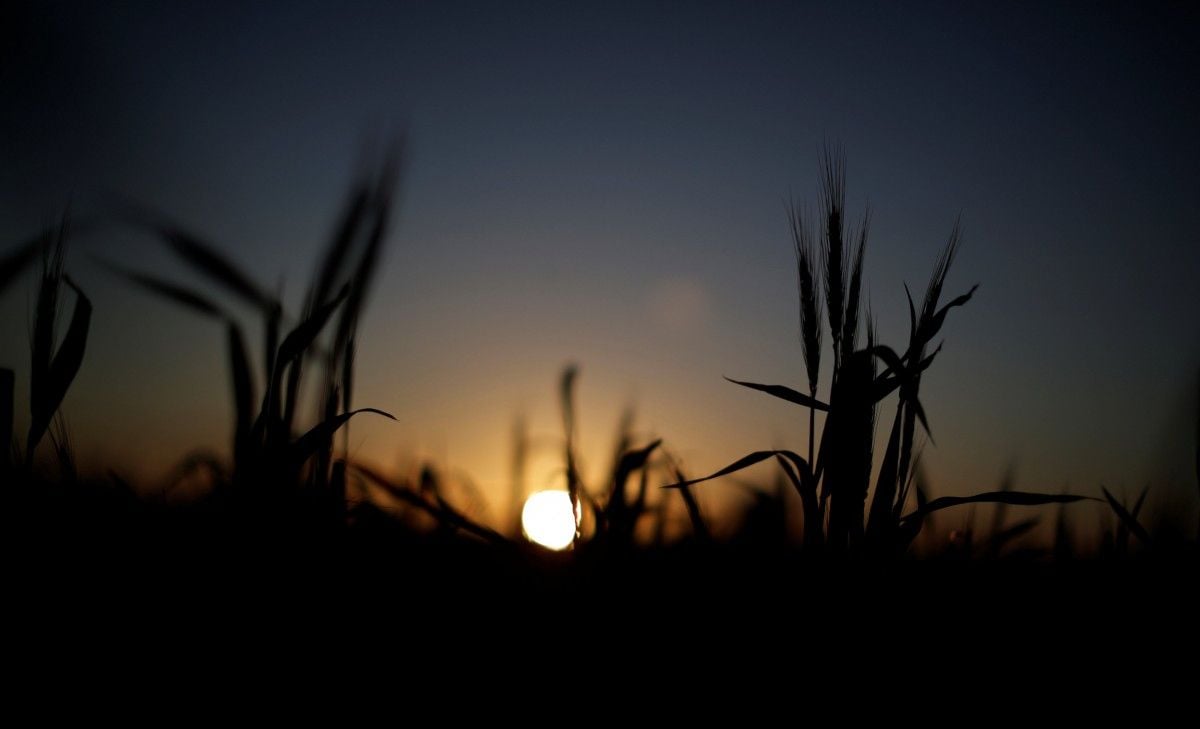 "The Tripartite Contact Group has supported the appeals of the local councils on the beginning of the so-called 'harvest ceasefire,' namely the observance of the truce at the time of harvesting from June 24, 2017," Olifer wrote.

At the same time, she noted that Ukraine's position at the talks in Minsk remained unchanged.

Read alsoOSCE SMM: armed 'DPR' members instructed not to let SMM pass checkpoints"The security issues cluster is the key to the implementation of the entire package of the Minsk agreements. A complete and stable ceasefire, the withdrawal of Russian military units and heavy weapons from Ukraine's territory, access of the OSCE CMM to the whole section of the Ukrainian-Russian border remain to be basic and fundamental conditions for progress in all areas," she added.

If you see a spelling error on our site, select it and press Ctrl+Enter
Tags:RussiaDonbasharvestceasefireMinsk