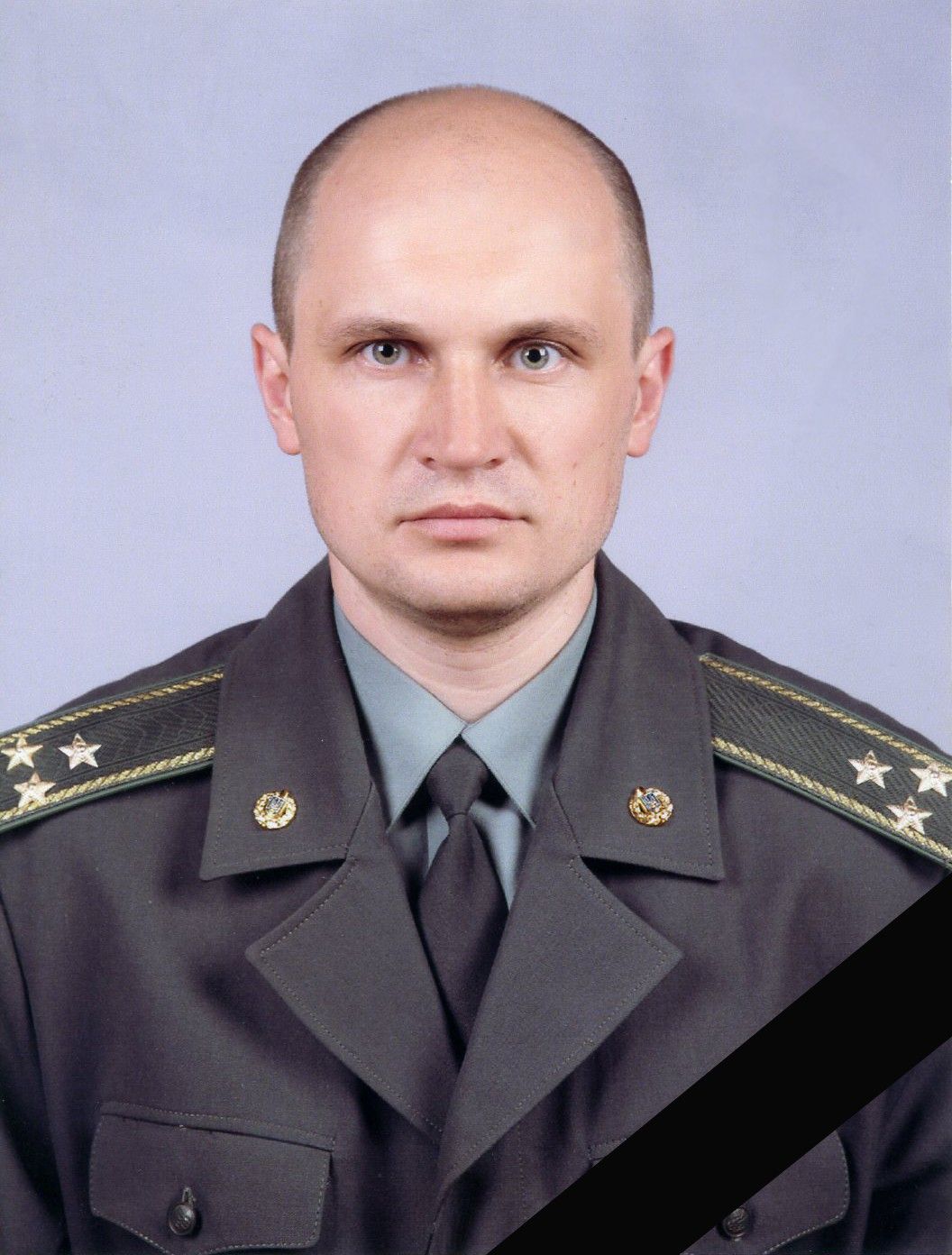 A car bomb attack is a preliminary version of the cause of death. Three more people are in the hospital with wounds of varying severity. The investigation is conducted by the military prosecutor's office, reads the report.

Yuriy Voznyi became the twenty-third employee of the Security Service of Ukraine, who gave his life defending Ukraine.

Read alsoOfficer blown up in car in Kyiv collected proof of Russian aggression for Hague court – mediaAs UNIAN reported earlier, an officer of the Ukrainian Defense Ministry's Main Intelligence Directorate, Col. Maksym Shapoval, was killed in a car blast in Kyiv on Tuesday, June 27. He was commander of the deep reconnaissance division and was engaged in collecting evidence of Russia's involvement in armed aggression against Ukraine.

If you see a spelling error on our site, select it and press Ctrl+Enter
Tags:DonbasSBUcarblastcolonel