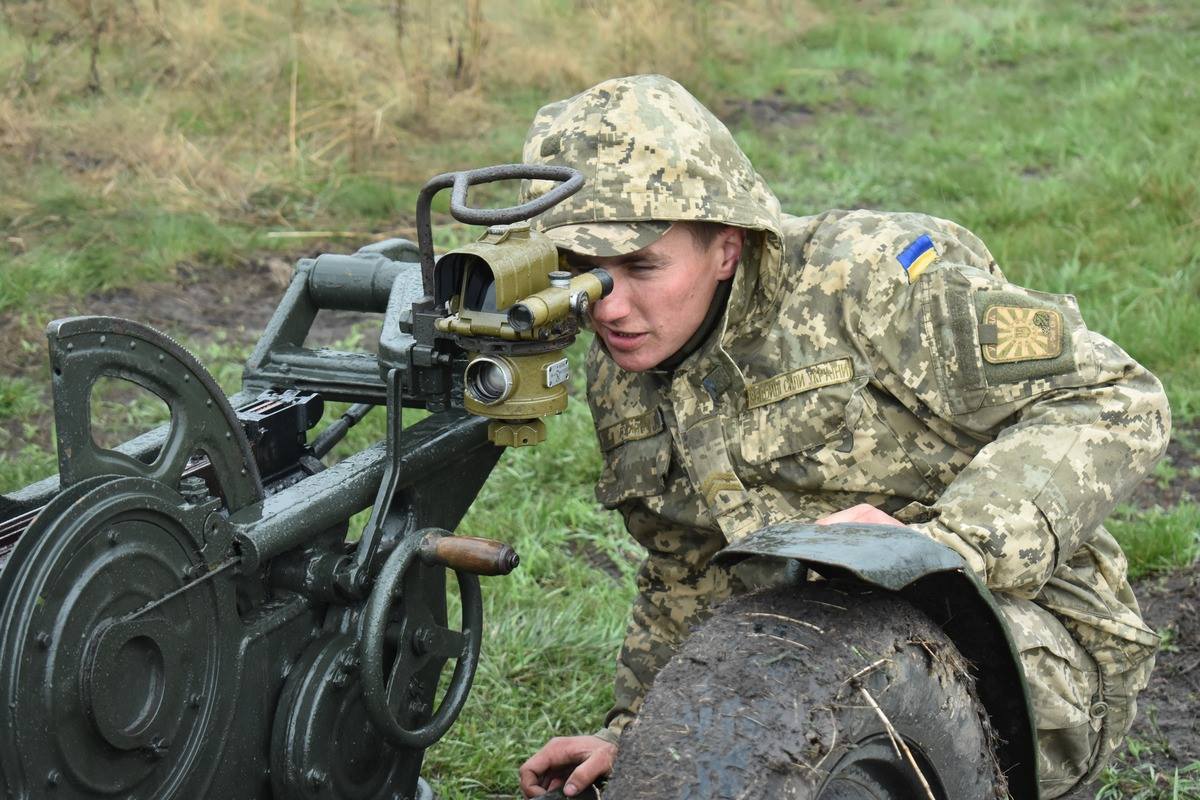 "During the hostilities, there were no losses among the ATO forces today," the report said.

Read also"Harvest ceasefire" in Donbas failsIn the Mariupol sector, the militants were the most active in the western suburbs of the temporarily occupied city of Donetsk and on the Azov Sea coast. In the morning, they opened fire from tanks, infantry fighting vehicle, and heavy machine guns on the Ukrainian strongholds near the town of Krasnohorivka. Somewhat later, the defenders of the village of Vodiane came under intensive enemy fire from 82mm mortars. Afternoon, the invaders fired automatic grenade launchers on the Ukrainian soldiers stationed near the village of Shyrokyne.

In the Donetsk sector, the Russian-backed militants concentrated their fire activity on the Svitlodarska Duha bulge. In particular, before dawn, they opened fire from mortars of various calibers, infantry fighting vehicles and grenade launchers on the ATO strongholds near the village of Luhanske. Moreover, in the morning the enemy shelled one the Ukrainian army positions in the southern suburb of Avdiyivka.

In the Lugansk sector, the militants have not used weapons today. However, at night, the pro-Russian illegal armed groups opened low-intensive fire from 152mm artillery on the Ukrainian strongholds new the village of Krymske.

If you see a spelling error on our site, select it and press Ctrl+Enter
Tags:RussiaATODonbasmilitantsfire