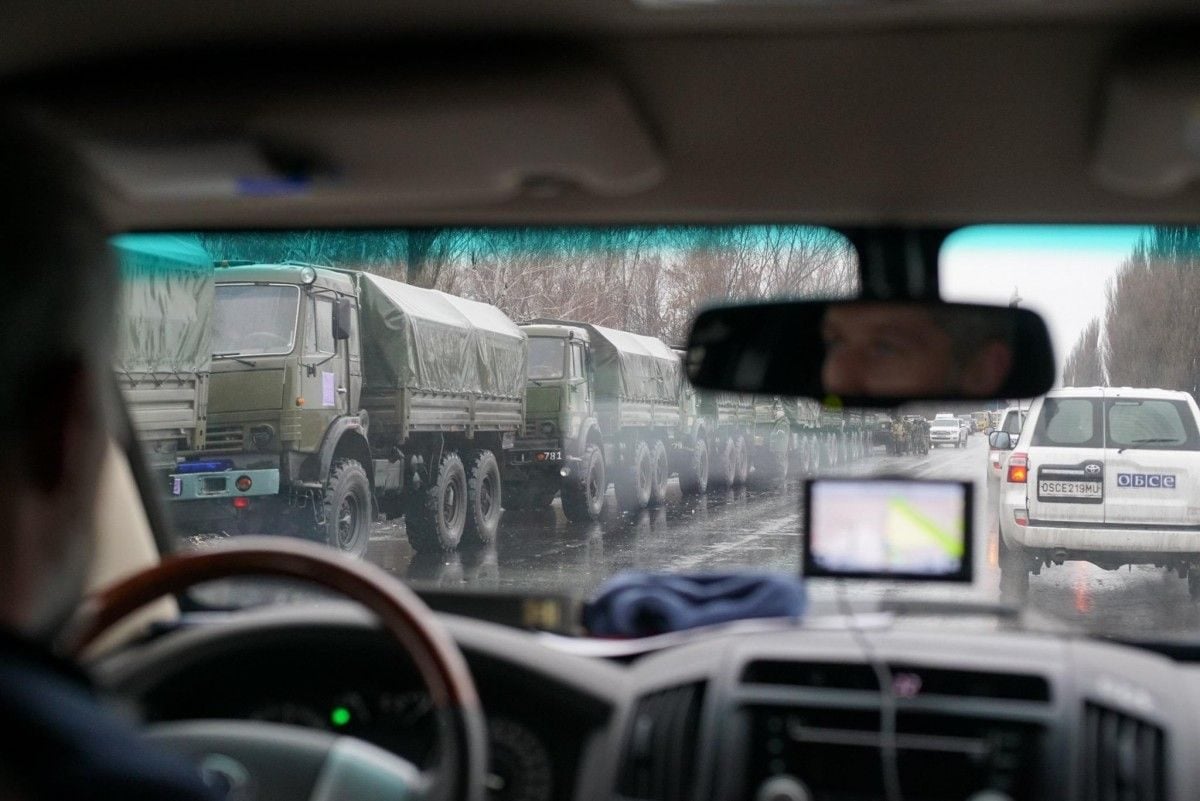 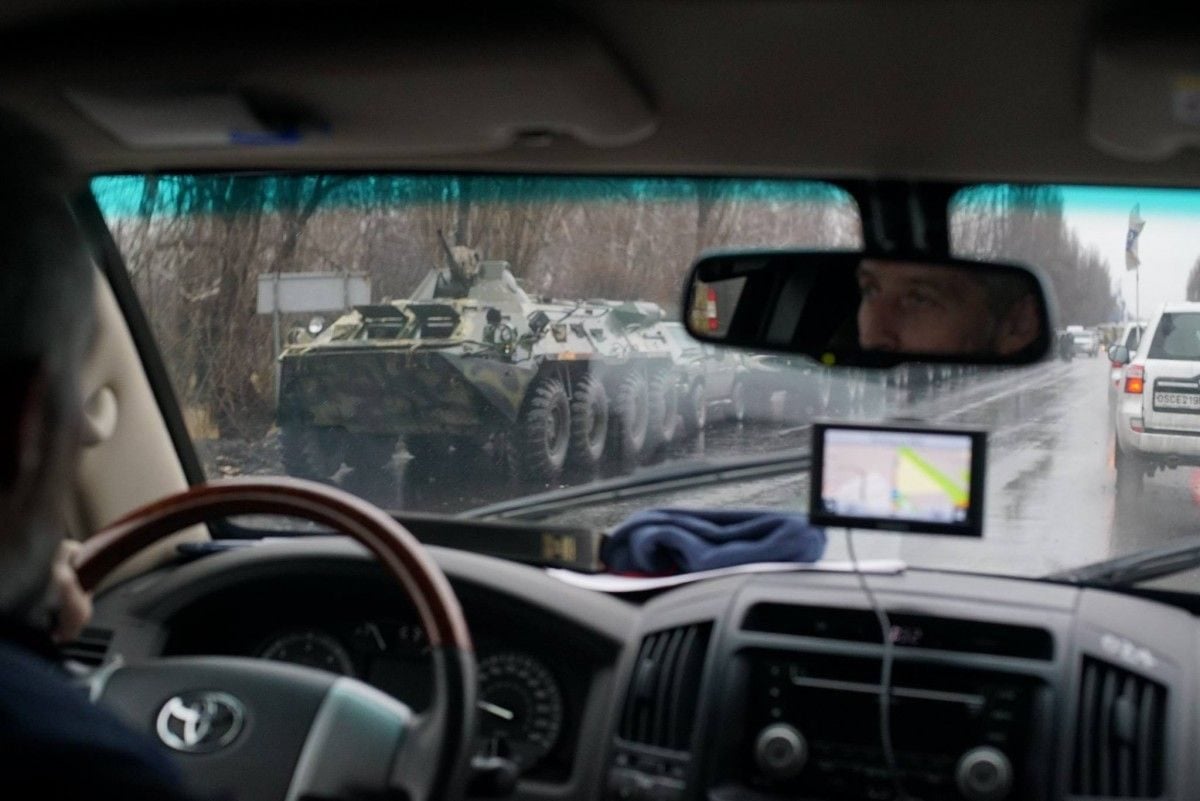 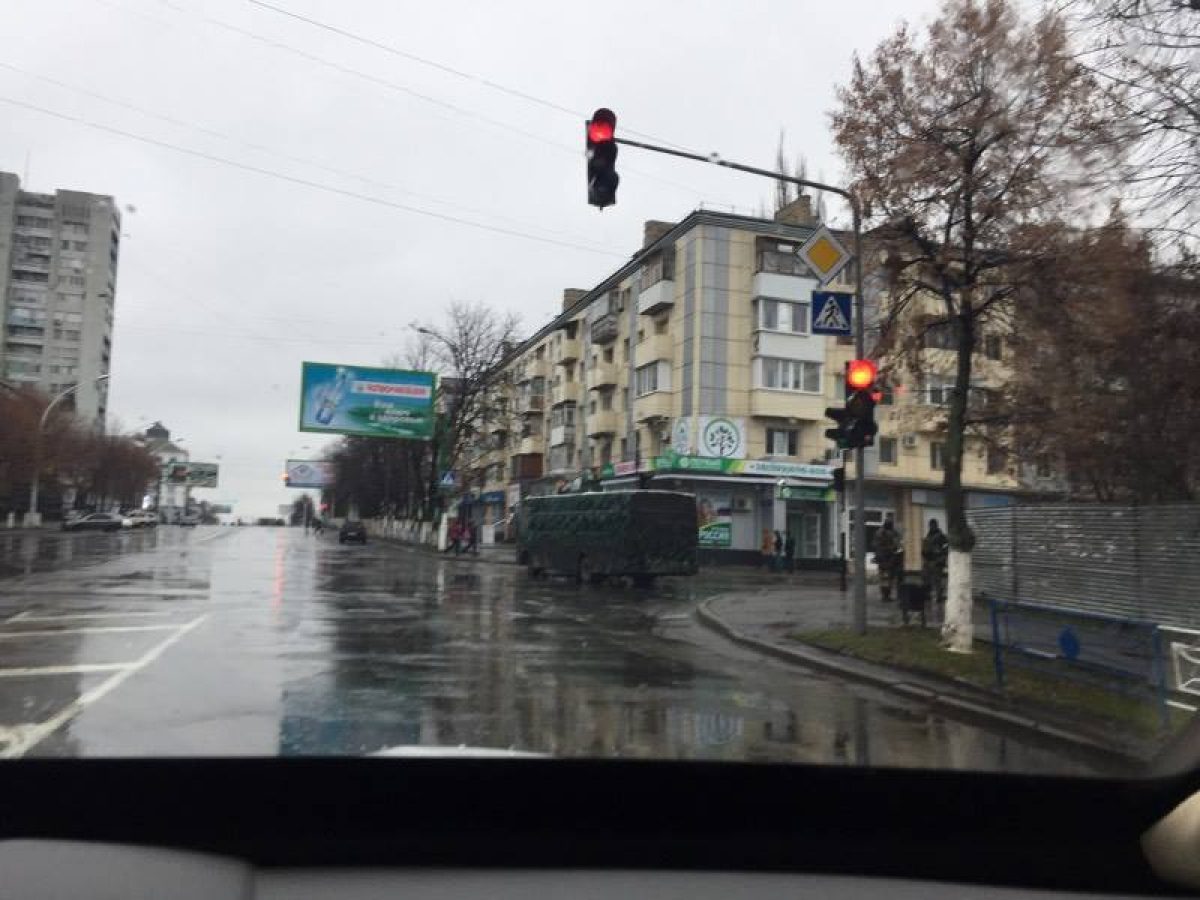 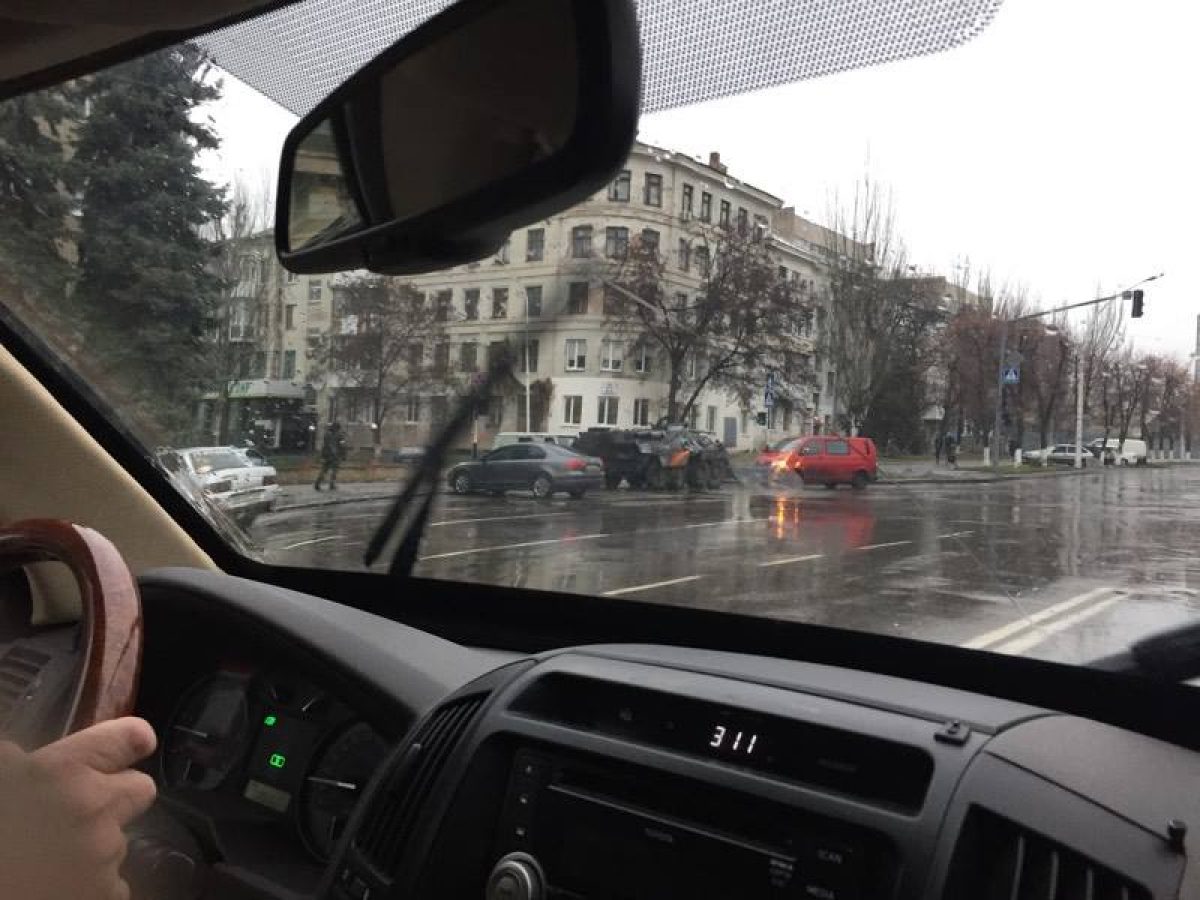 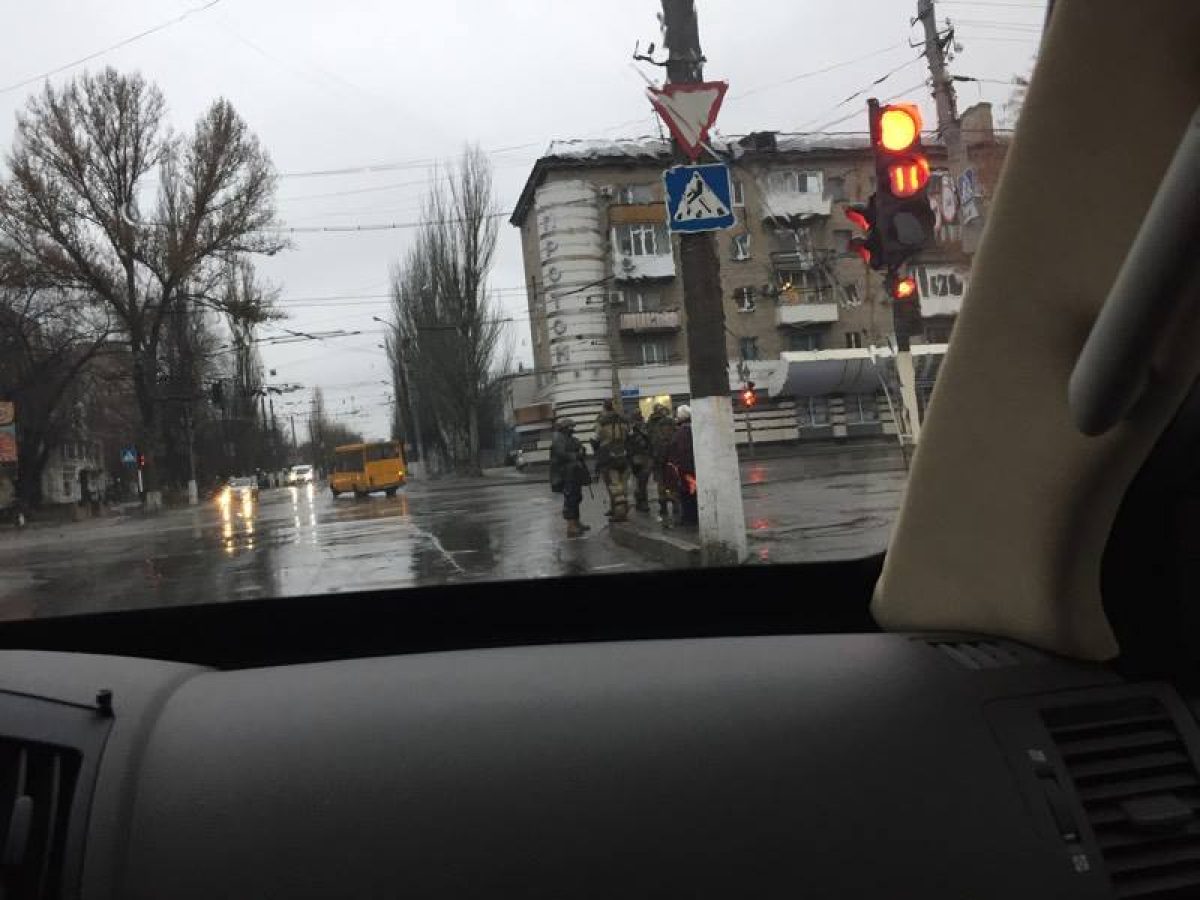 "Today in Luhansk city the OSCE Special Monitoring Mission observed the presence of military-type vehicles and armed men in the area around the building previously housing the Department of the Ministry of Interior of Ukraine in Luhansk region," the OSCE SMM wrote on Twitter.

"Also, an SMM patrol observed [a] convoy of vehicles consisting of at least six military style trucks, two APCs, a mounted ZU-23 and over 20 civilian cars without registration plates with at least 50 armed men on the road near Debaltseve (Donetsk region). A similar convoy, likely the same was observed later by a different SMM patrol in Vesela Tarasivka (15km west of Luhansk) moving in the direction of Luhansk city," reads the report.

Read alsoCoup in "LPR": militant chief Plotnitsky flees to RussiaAs UNIAN reported, on November 21, an armored personnel carrier and a group of armed men without insignia, some are equipped with hand grenade launchers, took positions outside the headquarters of the former Ministry of Internal Affairs in the center of the Russian-occupied city of Luhansk.

On November 20, the self-proclaimed leader of the so-called "LPR," Igor Plotnitsky, dismissed the "interior minister," Igor Kornet. In turn, Kornet refused to obey the order.

TV broadcast and internet access were reportedly blocked across the city, according to local residents' postings on social networks.

However, Plotnitsky said that the "putsch" in Luhansk was "an attempt by certain structures of the Ministry of Internal Affairs to appeal the court ruling, adding that Kornet's statements "have no legal effect."

If you see a spelling error on our site, select it and press Ctrl+Enter
Tags:OSCELuhansk