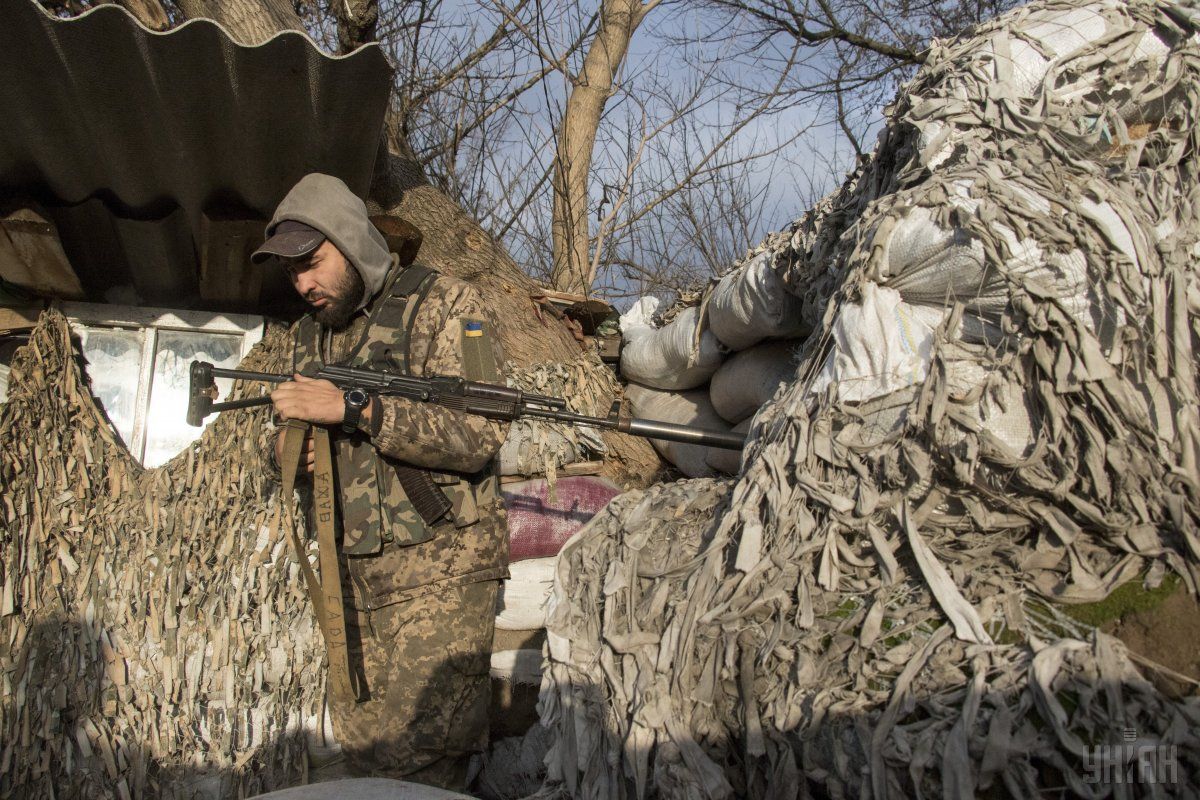 "The AFU strictly adhere to the Minsk peace agreements, under the provisions of which they can strengthen or re-equip their positions, relocate within the areas defined by these agreements," the ATO HQ said.

Read alsoUkraine reports 2 WIA's amid 12 enemy attacks in last dayThis was done in order to improve the conditions for monitoring the enemy and returning fire in response to provocative shelling by the Russian occupation forces, it said.

If you see a spelling error on our site, select it and press Ctrl+Enter
Tags:UkraineLuhansktroopsAFU