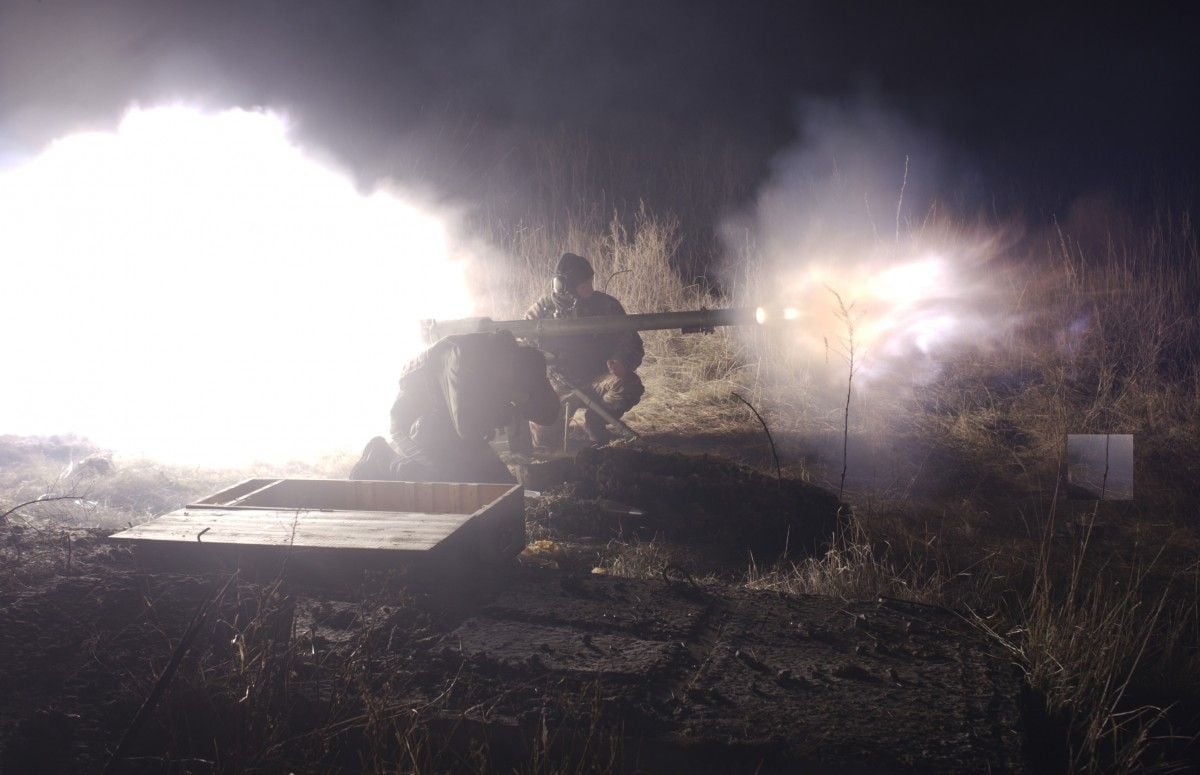 "The Russian occupation troops have fired heavy weapons, presumably 82mm mortars, on the town of Dokuchayevsk, which is not under Ukrainian control," the ATO HQ said on Monday, January 22.

Read alsoWounded member of Russia's special forces unit in Donbas rescued by Ukrainian doctors (Video)"According to unconfirmed reports, there are casualties among the local civilian population as a result of the shelling. Our troops stationed near the village of Novotroyitske recorded that while shelling Ukrainian positions from 82mm mortars, the mercenaries fired in two directions: towards ATO strongholds near Novotroyitske and towards Dokuchayevsk, which is occupied by them," the ATO HQ said.

Thus, the occupiers have once again attempted to create a situation to accuse the Ukrainian military of shelling civilian settlements along the front line.

As the ATO HQ said earlier, one Ukrainian soldier was killed in mortar fire in Donbas on Monday, January 22. From 00:00 to 18:00 Kyiv time on January 22, the enemy mounted six targeted attacks on Ukrainian positions, the ATO HQ said.

If you see a spelling error on our site, select it and press Ctrl+Enter
Tags:warDonbascasualties