According to Garmash, Russia took advantage of Ukraine's compliance. 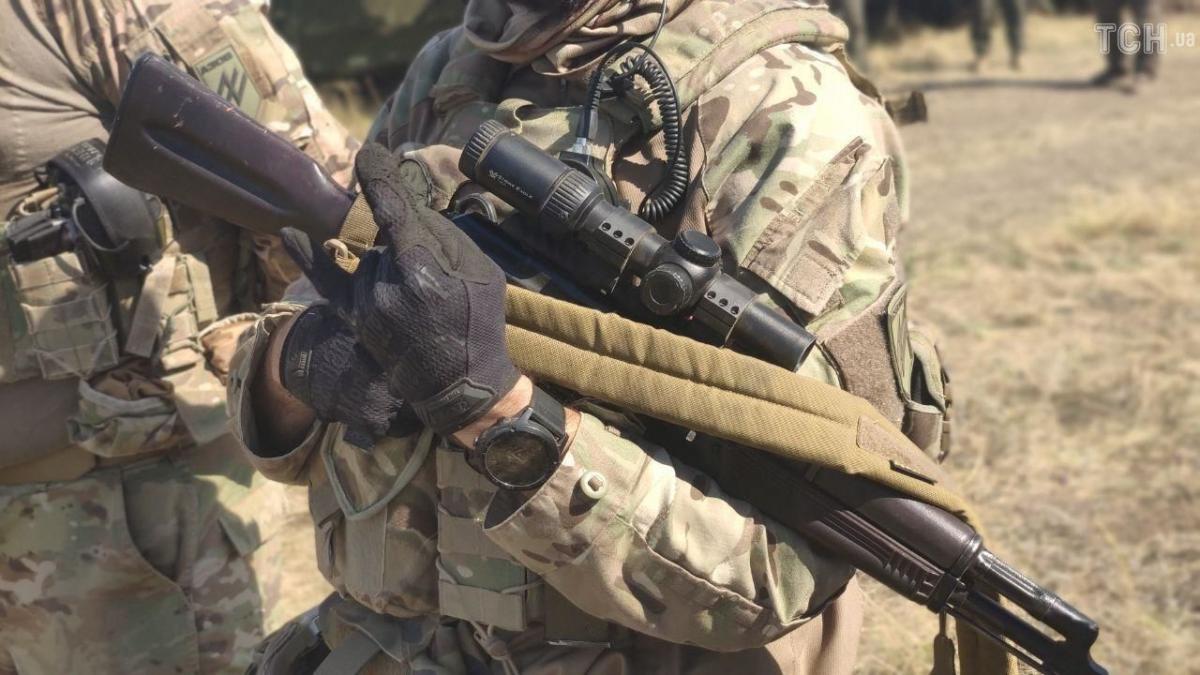 Journalist Serhiy Garmash, who is a member of the Ukrainian delegation to Trilateral Contact Group (TCG) on Donbas settlement, has said the so-called "one-time inspection" of Ukrainian positions near the village of Shumy agreed on at a special meeting of the TCG's security subgroup was suspended most likely over Russia's ultimatum demands.

"As far as I know, Russia did not stop at the demands that it had put forward the day before, and, taking advantage of our compliance, it began to put forth more demands that were no longer one-time, but permanent, i.e. constant inspection of our positions by the military," he told Ukraine 24 TV channel on September 10.

According to Garmash, those requirements led to the suspension of the inspection.

"Of course, Ukraine cannot be happy with such ultimatum-like formulation of the question, that's why, apparently, we have suspended this inspection. Although I think – that's my subjective opinion, it is very hard to talk about maintaining the ceasefire after today's shelling [Russia-led forces attacked Ukrainian positions three times on September 10]," he added.

If you see a spelling error on our site, select it and press Ctrl+Enter
Tags:RussiaDonbasUkrainejournalistTCGdemandinspection