In Donetsk and Luhansk regions, as well as in the Crimean direction, the Command is strengthening military presence, while new groupings are being created in the areas where the enemy is most likely to strike. 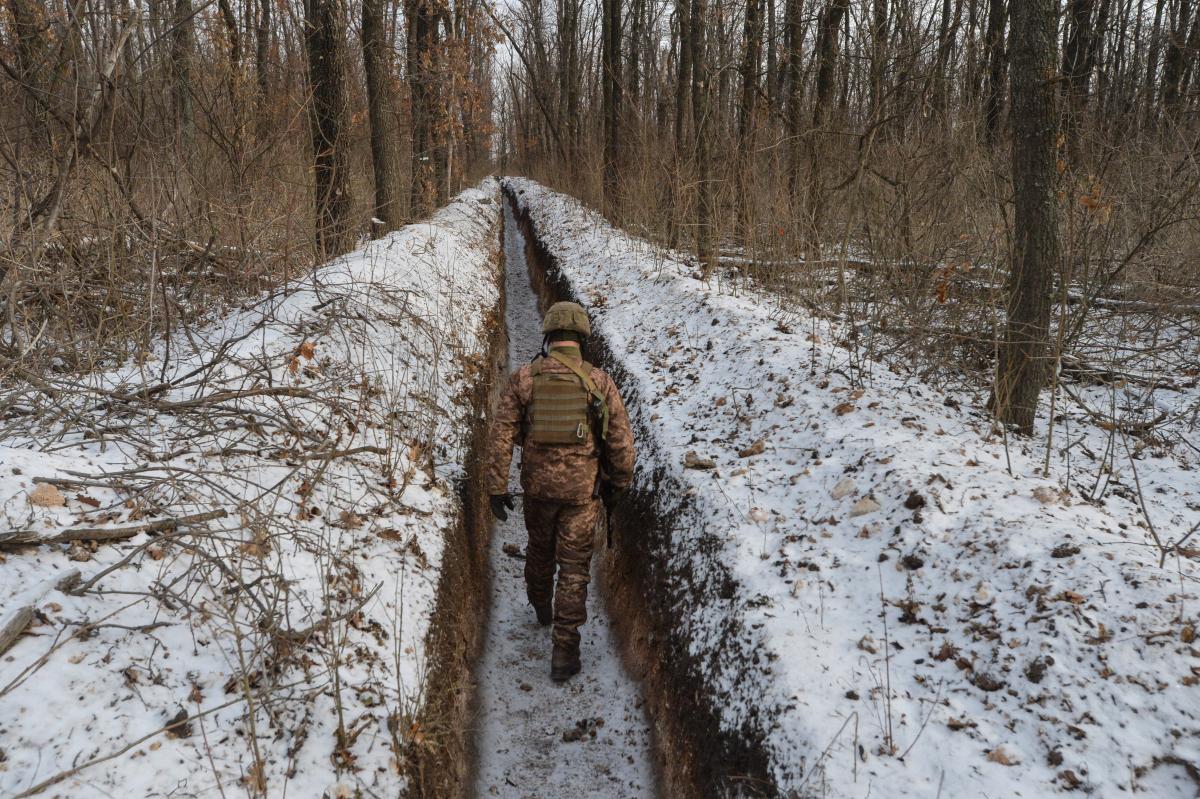 The Armed Forces of Ukraine are ready to deliver an adequate response both in the event of an escalation in the Joint Forces Operation zone in Donbas and complication of the military and political situation around Ukraine, Commander-in-Chief of the Armed Forces, Colonel-General Ruslan Khomchak said while addressing Parliament on Tuesday, March 30.

In order to ensure a timely and adequate response to the relevant moves by Russia's army, Ukrainian troops, along with other elements of the security and defense sector, are working to maintain troops and reserves combat-ready to put any provocation to a halt and respond to threats that may emerge on the border and in other areas, Khomchak told legislators, according to an UNIAN correspondent.

Read alsoBellingcat identifies citizens of Russia involved in torture in Donetsk prison (Photos)In Donetsk and Luhansk regions, as well as in the Crimean direction, Khomchak said, the Command is strengthening military presence, while new groupings are being created in the areas where the enemy is most likely to strike.

On March 26, Russian-controlled forces killed four Ukrainian soldiers near the village of Shumy, wounding another two.

In this regard, President Volodymyr Zelensky instructed Ukraine's delegates to the Trilateral Contact Group on Donbas settlement to initiate an urgent meeting of the security subgroup, also calling for a discussion at the level of advisers to the Normandy Four leaders.

The head of state also said he sought to hold separate talks with all leaders of the Normandy Four as soon as possible.